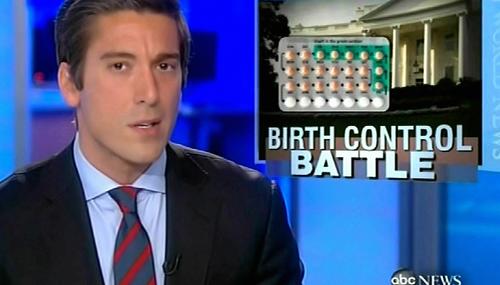 MSNBC Gets Stood Up by Senate Budget Chairman Kent Conrad

Brent Scher
February 16th, 2012 2:12 PM
[Updated with video.] Where in the world was Kent Conrad? The Senate Budget Committee Chairman was supposed to appear on Thursday's Morning Joe program to dispute the idea that the Democrats are being irresponsible for not passing a budget in over 1000 days. Senator Conrad left viewers without a defensible argument, because he never showed up for the interview. [See video below. MP3 audio…

David Limbaugh
May 10th, 2011 11:08 AM
The Washington Examiner reports that it's been 768 days since the Democratic-controlled Senate passed a budget. What's the big deal? It's not like the nation is facing financial difficulties or anything. I realize it's convenient for President Obama to pretend he's a bystander on fiscal matters when it suits him and to pass the buck that never stops with him back to…

FNC's Baier Labels Sens. Bayh, Conrad As Moderates, But Is That Accura

Brad Wilmouth
July 31st, 2009 9:36 PM
On Friday’s CBS Evening News, correspondent Sharyl Attkisson filed a report recounting mortgage company Countrywide Financial’s history of offering special deals on loans to government officials – including figures with connections to President Clinton, President Bush, and President Obama. But, while the two most prominent figures currently still in government who are implicated in the scandal…

Ken Shepherd
June 18th, 2008 5:12 PM
As we've noted at NewsBusters, there's been scant coverage of a new scandal involving Sens. Chris Dodd (Conn.) and Kent Conrad (N.D.). Both senators chair committees with oversight of the financial industry and Dodd is behind a bailout package for mortgage lender Countrywide. Both senators got "VIP" treatment from Countrywide Financial for refinancing agreements on their respective…

Ken Shepherd
June 17th, 2008 11:23 AM
Townhall.com's Amanda Carpenter rips into the Washington Post today over its editorial about Democratic Sens. Kent Conrad (N.D.) and Chris Dodd (Conn.) and their cozy arrangement for mortgage refinances with Countrywide. For some background, check out my June 13 blog on ABCNews.com's treatment of the story.I'll let Carpenter take it from here (emphasis mine):