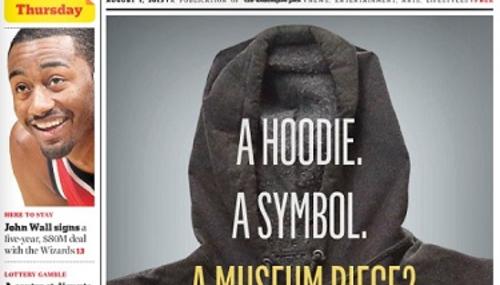 Bob Costas on Joe Paterno: ‘I Don't Buy the Idea That He Was Activel 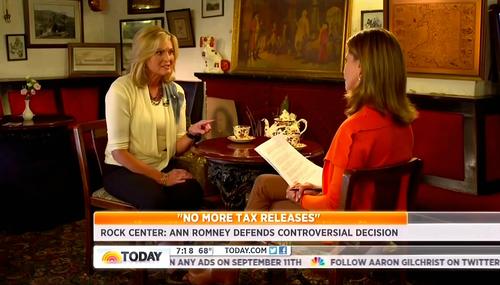 Penn State's Shame and Ours

Cal Thomas
November 15th, 2011 5:53 PM
"Success with Honor" is the motto of Penn State's athletic program. They got it half right. The alleged sexual abuse of young boys by former defensive coordinator Jerry Sandusky is disgusting, outrageous, and immoral. That so many at the school's highest level allegedly engaged either in covering up serial abuses, or turned a blind eye to them in order to maintain the "… 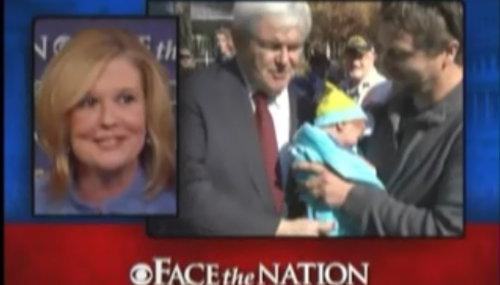 George Will: Money in College Sports Leads to 'Moral Derangement

Noel Sheppard
November 13th, 2011 12:08 PM
Conservative columnist George Will, one of the nation's biggest sports fans amongst political commentators, came out Sunday with a strong indictment of not only the Penn State University child sex abuse scandal, but also what he believes is the corrupting force of college sports on education. 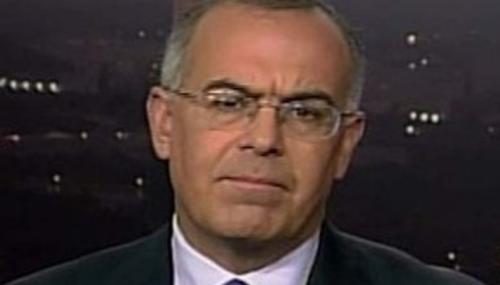 Noel Sheppard
November 12th, 2011 1:01 PM
There was a touching scene before Saturday's Penn State-Nebraska football game when all the players and coaches from both teams joined in the middle of the field to say a prayer for the victims in the emerging child sex abuse scandal that has rocked the nation (video follows with commentary): 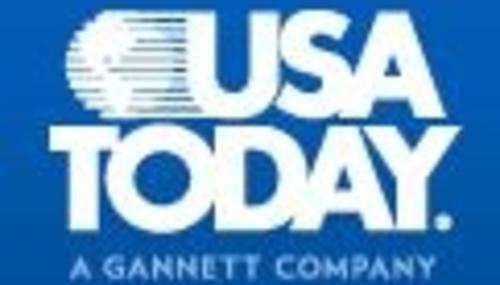 Ken Shepherd
November 7th, 2011 4:12 PM
The arrest of former Penn State defensive coordinator Jerry Sandusky on pedophilia charges has absolutely nothing to do with the Catholic Church.  Neither does an alleged coverup by Penn State officials of repeated allegations of sexual misconduct against Sandusky. Yet religion reporter Cathy Lynn Grossman found a way to shoehorn the Church into the story in a November 6 "Faith &…