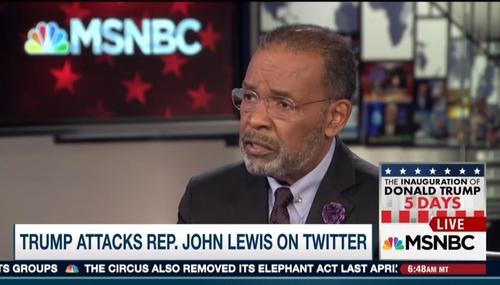 Brad Wilmouth
January 16th, 2017 4:22 PM
Appearing as a guest on Sunday's PoliticsNation on MSNBC, liberal talk radio host Joe Madison attacked President-elect Donald Trump as someone who "couldn't shine John Lewis's shoes" during a discussion of Trump's Twitter response to the Democratic congressman's view that his presidency would not be "legitimate." The long-time recurring guest, who has a… 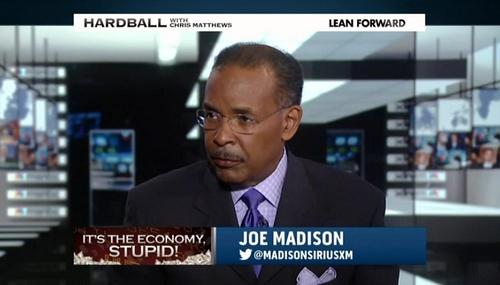 Ken Shepherd
November 6th, 2014 8:48 PM
Appearing as a panelist on the November 6 Hardball, liberal talk show host Joe Madison offered his assessment for why Democrats lost the 2014 midterms: Liberals, being the intellectuals they are, talk above the heads of the average voter, rather than communicating their ideas in an accessible manner for the layman to understand. 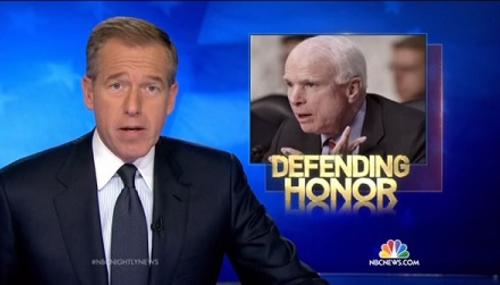 Paul Bremmer
March 7th, 2014 5:58 PM
You would think that MSNBC hosts might not want to invite Bill Press on their shows to talk about supposedly inflammatory conservative rhetoric, given Press’s track record of vile left-wing bile. But on Thursday, host Al Sharpton once again invited Press onto PoliticsNation to discuss what the reverend called conservatives’ “ugly, very ugly attacks on the president over the… 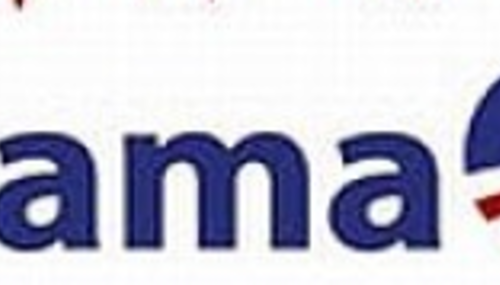 Brad Wilmouth
January 27th, 2014 3:10 PM
On Friday's PoliticsNation on MSNBC, during a discussion of Rush Limbaugh's response to President Obama blaming him and Fox News for people disapproving of his presidency, liberal talk radio host and frequent guest Joe Madison took Limbaugh's words out of context and asserted that Limbaugh admitted to "lying" about Obama. The liberal talker then alluded to the controversy… 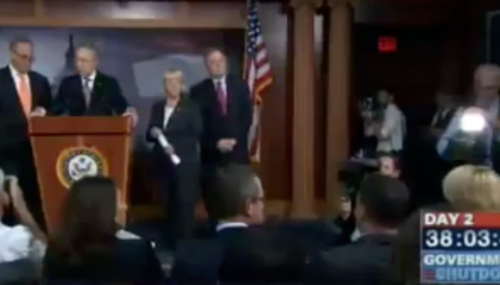 Brad Wilmouth
October 2nd, 2013 6:18 PM
On Tuesday's PoliticsNation on MSNBC, during a discussion of conservative figures comparing ObamaCare to drug addiction, guest Joe Madison attacked Rush Limbaugh as a "fat ass," and raised the talk radio host's past addiction to the painkiller Oxycontin as the liberal talk radio host bristled at the comparison of drug addiction to government-run health care. Madison began his… 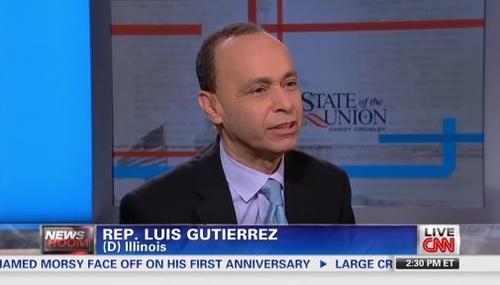 Brad Wilmouth
August 30th, 2013 5:10 PM
On Thursday's PoliticsNation on MSNBC, liberal talk radio host Joe Madison referred to Bill O'Reilly and Rush Limbaugh as "Jim Crow's grandson" and "Jim Crow Esquire" during a discussion of the absence of Republican figures at the Martin Luther King, Jr., 50-year commemoration. After a couple of clips of O'Reilly critiquing the social problems of some poor… 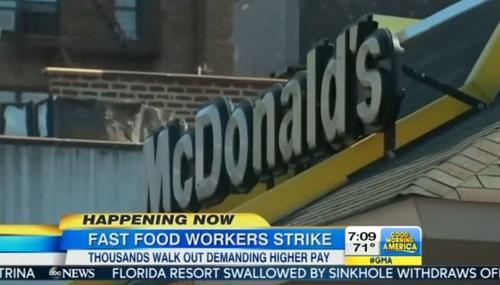 MSNBC Guest: Limbaugh is 'Big, Fat, Happy With All the Health Insuranc

Brad Wilmouth
August 29th, 2013 10:54 AM
Appearing as a guest on Monday's PoliticsNation on MSNBC, liberal talk radio host Joe Madison declared that Rush Limbaugh is "big, fat, happy with all the health insurance he needs" as he responded to a clip of President Obama complaining that Republicans will not work with him on ObamaCare because they are afraid of a negative reaction from the conservative talk radio host. As… 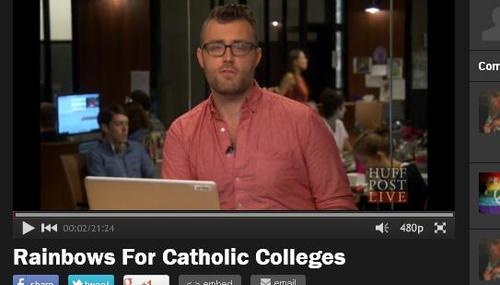 Brad Wilmouth
August 2nd, 2013 1:40 PM
Appearing on Thursday's PoliticsNation, MSNBC's Krystal Ball accused conservative talk radio host Rush Limbaugh of "racism" and "sexism" and charged that "He is offensive in every way you can be offensive." Host Al Sharpton had introduced the segment by marking the 25th anniversary of Limbaugh's nationally syndicated radio show, and, after offering… 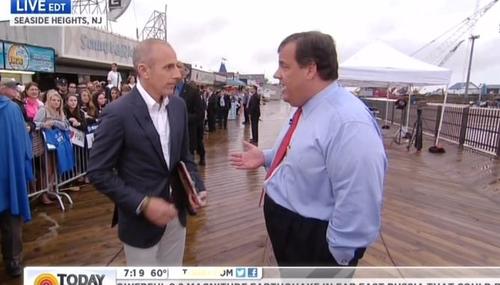 Andrew Lautz
May 24th, 2013 5:45 PM
On his May 23 program, the Rev. Al Sharpton’s PoliticsNation panel turned to the thorny issue of race in politics. As could be expected, it was not a balanced discussion as Sharpton’s panel was an Amen pew of liberal pundits: the Washington Post’s Dana Milbank and left-wing XM Radio host Joe Madison. For his part, Milbank snarked that the GOP is made up of “a…