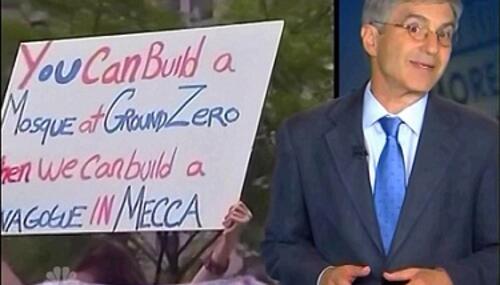 MSNBC's Ratigan Claims National Debt Mostly Run Up Prior to Obama, by

Ken Shepherd
July 26th, 2011 4:54 PM
During a roundtable discussion on the debt ceiling deadlock on his July 26 program, MSNBC host Dylan Ratigan, egged on by a former Durbin and Biden staffer-turned-lobbyist, argued that the bulk of the national debt was run up prior to the time President Barack Obama entered office, by Republicans: 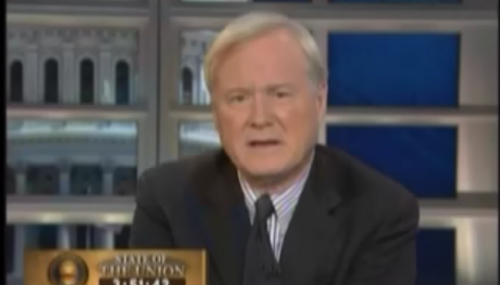 Alex Fitzsimmons
January 25th, 2011 6:16 PM
Every so often, MSNBC anchor Dylan Ratigan goes on a rhetorical bender that stupefies his guests and defies logic. On his eponymous program today, Ratigan latched onto conflicting reports concerning the treatment of Pfc. Bradley Manning, who was arrested under suspicion of illegally downloading classified military documents and funneling them to WikiLeaks founder Julian Assange, to assert…