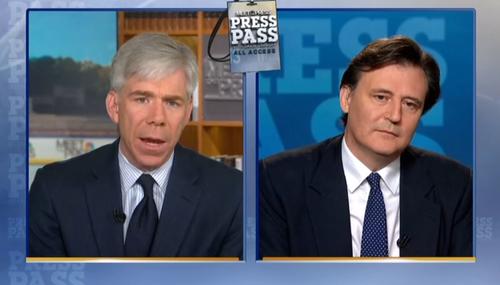 NB Staff
May 19th, 2014 1:52 PM
MRC president Brent Bozell appeared on Fox's The Kelly File on Friday night to discuss the ongoing network blackout of the IRS-targeting scandal, despite the explosive new revelations about Sen. Carl Levin ordering the IRS exempt-organizations branch to explore his suspicions about right-wing groups. Appearing with guest host Martha MacCallum, Bozell made the point that the networks could… 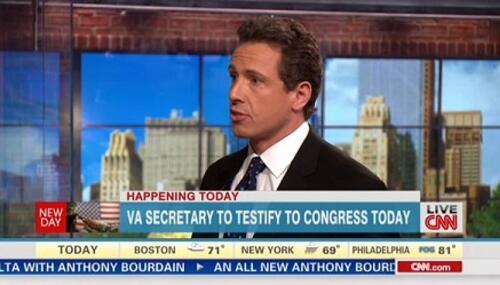 Bozell: Broadcast Networks 'Allergic to the Truth About the IRS Scanda

Brent Bozell
May 15th, 2014 2:48 PM
Editor's Note: The following is a statement released by Media Research Center president Brent Bozell earlier this afternoon regarding the latest revelations in the IRS Tea Party targeting scandal, a development which have been utterly ignored by the Big Three broadcast networks. The full press release is published below the page break and available at MRC.org. What will it take for ABC,… 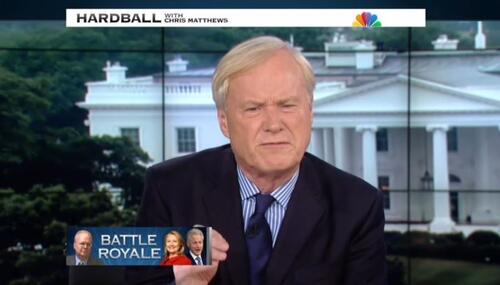 Geoffrey Dickens
May 15th, 2014 10:49 AM
On Wednesday Judicial Watch released a new batch of IRS documents that showed “extensive pressure on the IRS by Senator Carl Levin (D-MI) to shut down conservative leaning organizations.” The documents also revealed the IRS’s handling of the Tea Party applications was directed out of the agency’s DC headquarters, contrary to initial claims that blamed low-level officials… 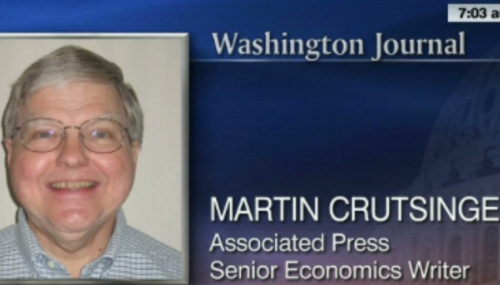 Noel Sheppard
September 15th, 2013 3:54 PM
Bob Schieffer interviewed Senators Bob Corker (R-Tn.) and Carl Levin (D-Mich.) about recent goings-on in Syria on Sunday's Face the Nation. For some reason, only Levin was asked to grade the President on how he's handled this foreign policy matter (video follows with transcript and commentary): 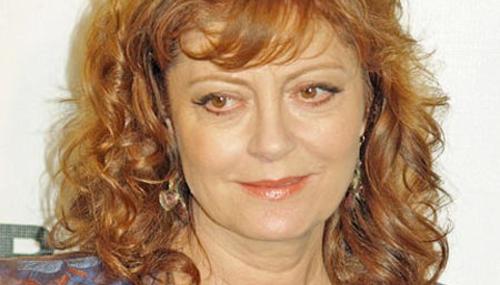 Maddow Asks: Why Are Senate Democrats 'Fleeing Like Rats From a Sinkin

Randy Hall
April 25th, 2013 3:20 PM
Yesterday, Sen. Max Baucus announced that he is retiring in 2014, making the six-term Montana Democrat the sixth senator of his party to step down two years from now instead of running for re-election. That statistic alarmed Rachel Maddow, the liberal host of a weeknight program on MSNBC, who asked anxiously on Tuesday: “Tell us if something is wrong there. What is the secret about this… 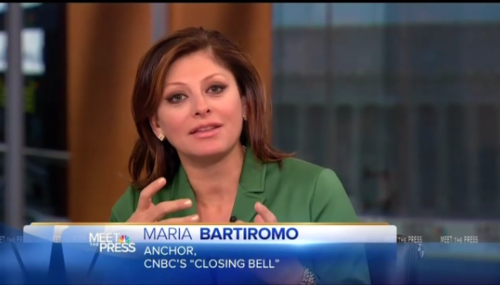 George Will: ‘Zero Dark Thirty’ Should Win As 'Rebuke To Senators

Noel Sheppard
February 24th, 2013 12:55 PM
Syndicated columnist George Will on ABC's This Week Sunday made a marvelous observation about the upcoming Academy Awards. In his view, “Zero Dark Thirty” should win as best picture as a “rebuke to Senators Levin, Feinstein, and McCain who have enough to do without being movie critics and falsely accusing that movie of taking a stand on torture it does not take” (…

Lauer and Dem Levin Gang Up on GOP Senator on Today

Geoffrey Dickens
April 28th, 2010 11:18 AM
On Wednesday's Today show, NBC's Matt Lauer invited on Democratic Senator Carl Levin and Republican Senator Susan Collins to have what was, ostensibly, a bipartisan discussion about the Goldman Sachs hearings, but the Today co-anchor tilted the balance of that discussion when he accused the Republicans of trying to have it both ways by claiming they wanted to fix the problems on Wall Street, but…

Tom Blumer
November 21st, 2009 10:37 AM
At this point, there should be little doubt that there is a concerted attempt underway to use the war in Afghanistan as a justification for punitively taxing high earners. Last weekend (noted at NewsBusters; at BizzyBlog), the New York Times discovered that wars cost money. It cited Wisconsin Democratic Congressman David Obey's concern that funding the Afghanistan effort at the level requested…

Jeff Poor
May 15th, 2009 11:26 AM
Another day with Barack Obama as President of the United States, and another media report on how he is going to save us from ourselves. On NBC's May 14 "Nightly News," NBC identified a new problem facing society: credit card companies that use marketing gimmicks and low interest rates to lure in young borrowers. The solution, of course, is to continue the evolution toward a government…