Noel Sheppard
January 12th, 2013 11:37 AM
Can you imagine a rapper not only not voting for Obama but also being a Libertarian? So said Grammy Award-winning rapper Antwan Andre Patton, aka Big Boi formerly of the duo OutKast, during an interview with HuffPost Live Friday (video follows with transcript and commentary): 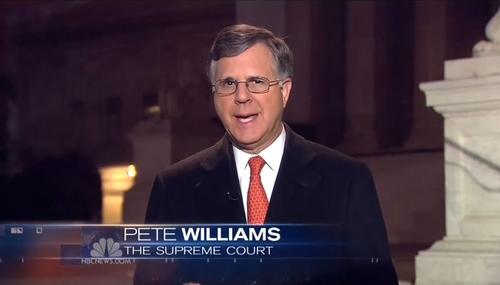 Ryan Robertson
December 10th, 2012 11:44 AM
Just when it seemed like everyone of note in the entertainment industry was enthusiastic about another four years of Obama. Lo and behold, there are some dissenters. Not that the large broadcast media outlets will notice, of course. Antwan Patton, better known by his stage name Big Boi from OutKast, has sold over 50 million records throughout his career. With a new solo album coming out, Big…