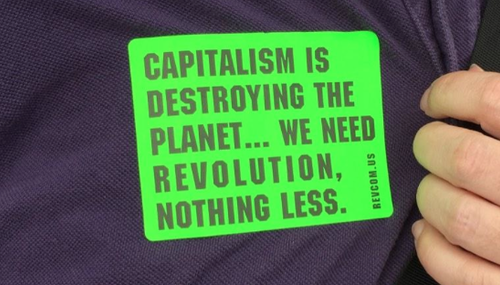 Tom Blumer
September 21st, 2014 11:46 PM
At Tea Party and conservative events, the press routinely seeks out any shred of evidence of far-right extremism, racism or even uncivil behavior exhibited by attendees. If found, it then tries to portray even one or a few such people out of thousands as somehow typical. Rallies in support of liberals' pet causes get a completely different treatment. The press almost invariably ignores… 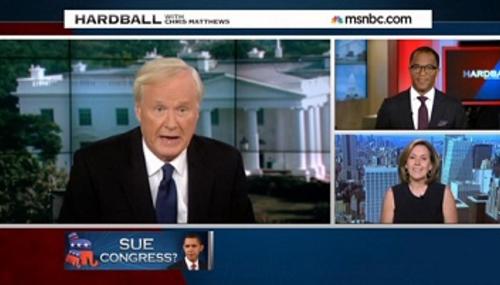 Randy Hall
August 5th, 2014 8:05 PM
It's not hard to tell which side MSNBC's Joy Reid is regarding the conflict between Israel and Hamas over the Gaza Strip. During Tuesday's edition of The Reid Report, she hammered the United States's staunchest ally in the region over an attack on a United Nations elementary girls' school that resulted in the deaths of 16 civilians -- including several children -- and…

Tom Blumer
August 15th, 2009 4:13 PM
Readers are advised to make peace with the Maker soon. If we are to believe the recent utterings of United Nations Secretary-General Ban Ki-moon (pictured at right), humanity -- or at least humanity living life as we know it -- is not long for this earth. The Sec-Gen's August 11 speech at the Global Economic Forum in Incheon, South Korea, was so over the top that it's likely the world's media…