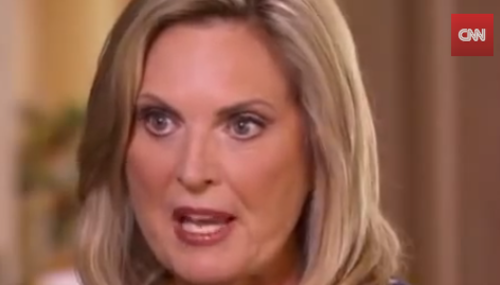 Tom Blumer
October 28th, 2014 5:31 PM
Apparently Ann Romney believed that no one was going to call Democrats and the press onto the carpet over their disgraceful conduct and non-reaction, respectively, after South Carolina Democratic gubernatorial candidate Vincent Sheheen called incumbent Palmetto State Governor Nikki Haley a "whore" — and failed to "apologize" for it for four days. Mrs. Romney, sadly, is… 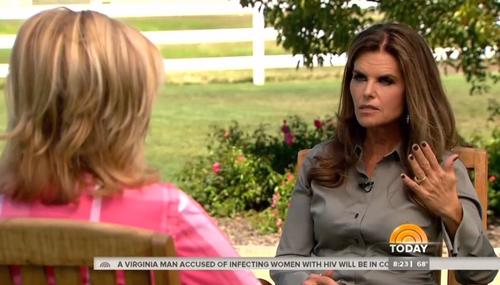 Kyle Drennen
October 14th, 2014 3:38 PM
In an interview with Ann Romney aired on Tuesday's NBC Today, special anchor Maria Shriver couldn't help getting in a dig at Republicans: "The Republican Party is viewed by so many women as having a gender problem, a women's problem. Do you believe that?" The question came amid a segment that was largely focused on the Romneys funding the creation of a new medical center to… 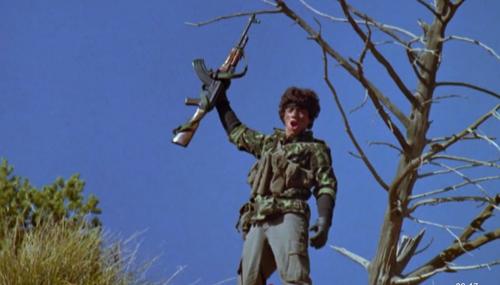 CNN's New Political Director in 2012: Romneys Would Be 'Happy to Have

Geoffrey Dickens
June 6th, 2014 5:19 PM
On Friday, CNN announced that David Chalian would be named as their new political director. Chalian is most famous for making an obnoxious remark about Mitt and Ann Romney during the 2012 Republican National Convention. On August 29, 2012, in live video inadvertently distributed by ABCNews.com, the-then Yahoo! News Washington bureau chief claimed the Romneys didn’t care about New… 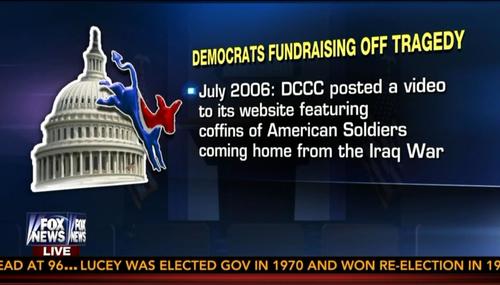 Tim Graham
May 12th, 2014 6:58 AM
In the last week of Barbara Walters appearing regularly on "The View" on ABC, beware of those who badly keep tabs on Babs. Start with the New York Daily News and TV writer David Hinckley, who unleashed this whopper. "You hope people can feel comfortable when they go on ‘The View’,” says Walters. “It’s a show that should let you relax and be… 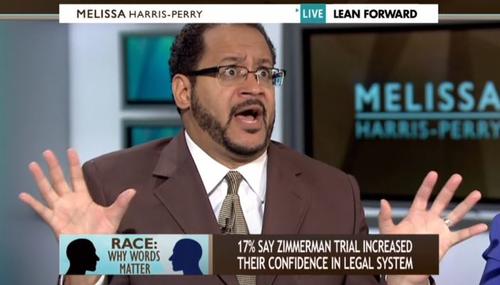 Noel Sheppard
July 29th, 2013 11:09 AM
Last August, in the middle of the Republican National Convention, NewsBusters broke the story about the Yahoo! News Washington bureau chief who said of the Romneys, "They are happy to have a party with black people drowning.” On Monday, Politico reported that David Chalian has been hired by CNN to produce the new Crossfire: 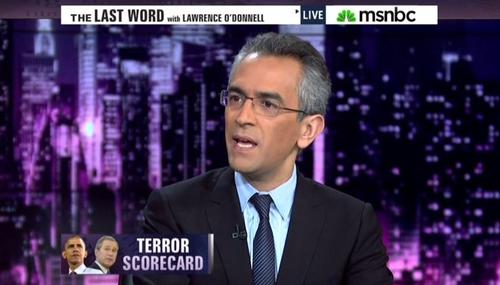 Paul Bremmer
June 6th, 2013 4:21 PM
It seems that the media cannot resist spitting on the Romneys when they are down. On last Saturday’s Weekends with Alex Witt, Ms. Witt decided to cover Ann Romney’s recent interview with CBS This Morning as part of her end-of-show The Big 3 segment. Witt played a clip from that interview in which Romney bemoaned Americans’ lack of trust in their government due to the current… 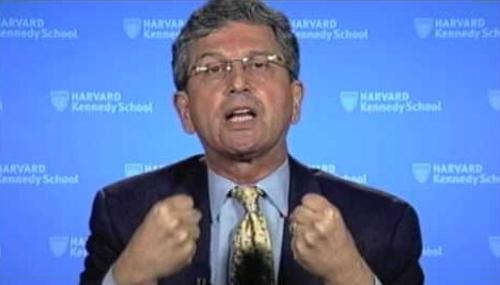 Randy Hall
March 5th, 2013 3:15 PM
It didn't take long for liberal members of the press to spew venom at Ann Romney after she stated during an interview on last weekend's edition of “Fox News Sunday” that she's “happy to blame the media” as one of the reasons her husband, GOP former Mass. Governor Mitt Romney, lost the 2012 presidential election. The fast and furious insults have ranged… 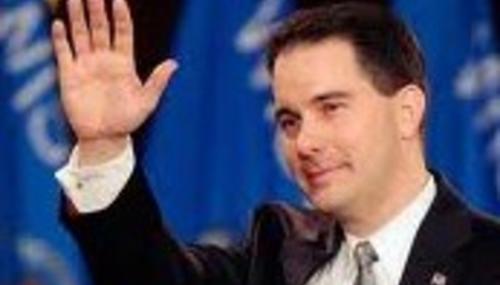 Noel Sheppard
March 3rd, 2013 11:58 AM
Fox News Sunday today aired the first interview with the Romneys since Election Day. In it, Ann Romney claimed it wasn't just her husband's campaign that failed to properly characterize him to the public. "I'm happy to blame the media," she said (video follows with transcript and commentary): 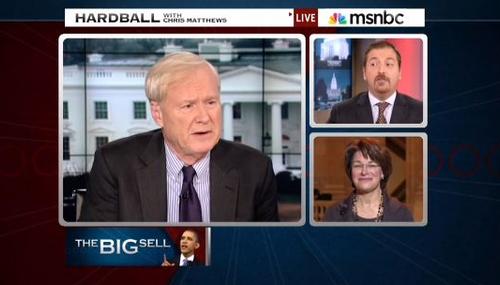 Ken Shepherd
February 13th, 2013 3:32 PM
Imagine the firestorm of outrage that would be ignited in the liberal media were a conservative paper like the Wall Street Journal to hire a Republican pundit who insulted First Lady Michelle Obama during last year's campaign, even if said pundit subsequently apologized. Now compare that to the silence that most certainly will greet the Washington Post hiring Hilary Rosen as an opinion…

Jeffrey Meyer
December 4th, 2012 3:01 PM
Despite President Obama’s reelection nearly a month ago, MSNBC has continued to attack Mitt Romney and his family every chance it gets, with the latest being a vicious critique of Ann Romney on the December 3 The Last Word w/ Lawrence O’Donnell.  Mr. O’Donnell brought on Washington Post writers Jonathan Capehart and Philip Rucker to comment on recent articles they penned… 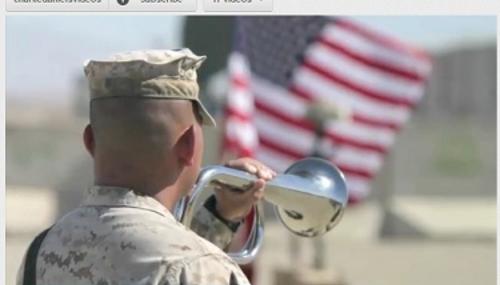 Matthew Balan
October 18th, 2012 6:25 PM
Tim Graham pointed out earlier on Thursday how Whoopi Goldberg forwarded a misunderstanding on ABC's The View during an interview of Ann Romney - that Mormonism "doesn't allow you to go fight" in the military. Mrs. Romney corrected this false statement: "No, that's not correct....We have many, many members of our faith that are serving in the armed services."… 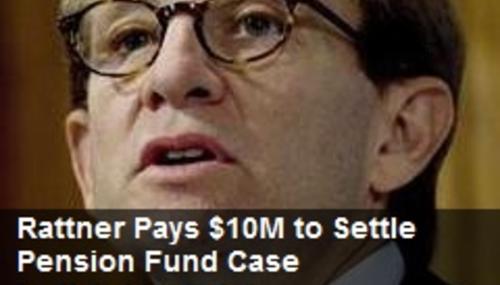 Mitt Romney Drops Out of 'The View,' But Ann Will Appear Solo

Tim Graham
October 17th, 2012 5:36 PM
Mitt Romney has dropped out of his scheduled appearance on ABC’s The View, although his wife Ann will appear as scheduled on Thursday. The Huffington Post suggests that Romney said yes to the appearance after disparaging this show in the secret Mother Jones video in which he made “devastating comments” about the “47 percent.” Why not? Liberals would say, as… 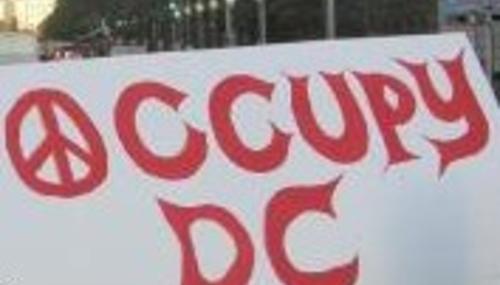 Ken Shepherd
October 1st, 2012 6:02 PM
In an interview last Thursday with Reno, Nevada, station KTVN, Ann Romney said her chief concern with her husband winning the presidency would be his "mental well-being," adding, "I have all the confidence in the world in his ability, in his decisiveness and his leadership skills, in his understanding of the economy, in his understanding of what's missing right now in the… 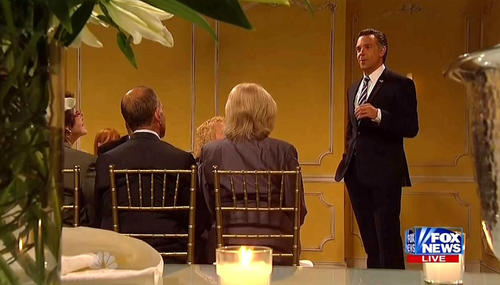 Letterman Begs 'Delusional' Romney To Come On His Show

Noel Sheppard
September 21st, 2012 10:34 AM
CBS Late Show host David Letterman on Thursday begged Republican presidential nominee Mitt Romney - who he referred to as "delusional" - to come on his show. This came as a result of a recently released videotape of Romney saying at a Boca Raton fundraiser that Letterman hates him because he goes on the Tonight Show more often (video follows with transcript and commentary):