With the Biden administration abandoning hundreds of Americans and our allies to be victimized in Afghanistan and reports that the State Department was hampering efforts to get them out, they desperately needed some good press. And ABC’s World News Tonight was more than willing to help them steal credit for getting a Texas mother and her three kids over the border to a neighboring… 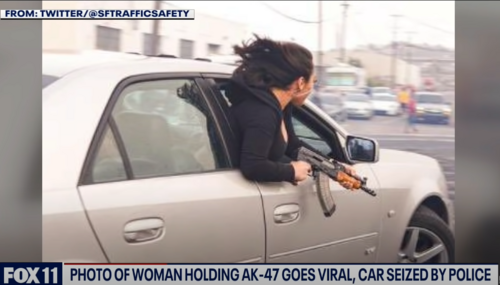 The summer of 2021 has seen a spike in violent crimes, especially murder in Democratic cities across the country, a predictable result of progressives’ calls for defunding of the police. Yet the ABC, CBS, NBC evening news programs have barely covered this dangerous crime wave as they’ve devoted less than an hour of coverage (58 minutes, 1 second) in three months (June 1-August 31) to… 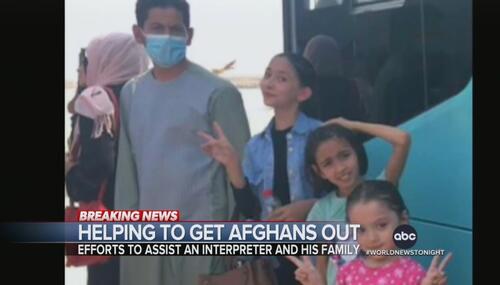 While the Biden administration was getting ready to abandon anywhere between 1,000 and 1,500 Americans along with thousands of Afghans that helped American troops over the course of the last 20 years, ABC reported on Wednesday that they had made moves behinds the scenes to help one Afghan interpreter and his family escape the country as the Taliban nipped at their heels. 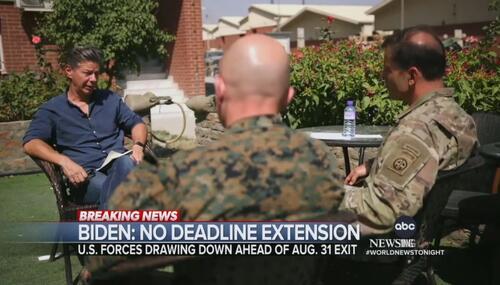 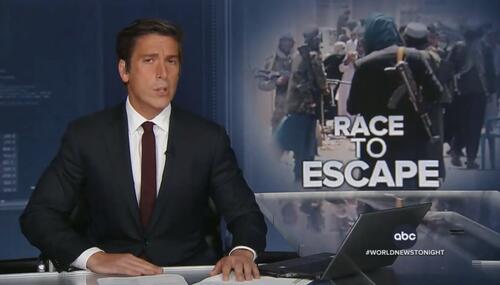 CBS, NBC Ignore Evidence Biden Was Warned This Would Happen By Embassy

According to a bombshell report from The Wall Street Journal Thursday, the U.S. Embassy in Kabul had sent an urgent cable to the Biden administration in July warning that the chaos we’re now seeing would occur. It’s a shocking revelation that proved the administration was aware of the dangers of their reckless actions but proceeded away. But neither the CBS Evening News… 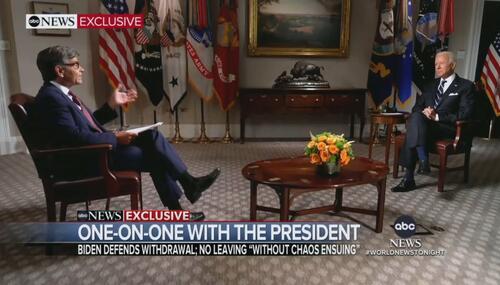 President Biden’s Afghanistan disaster was so eclipsing that it was forcing the media to actually do some real journalism for a change. And during an exclusive interview with Biden on Wednesday, ABC’s normally partisan chief anchor, George Stephanopoulos grilled him on how he had misled the American people on how smoothly the withdrawal would go and how fast the Afghan military and political… 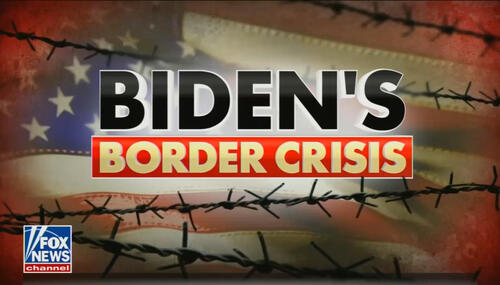 The illegal immigration influx along the U.S. southern border has worsened every month since President Biden took office, but the liberal broadcast networks have essentially stopped covering the crisis. Evening news coverage was down 96% in July from its peak of 113 minutes in March, even though border encounters reached a 21-year record of 212,672.