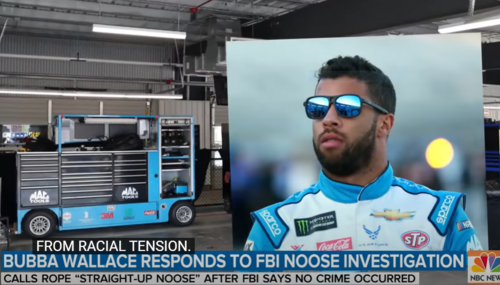 In the past year, Kobe Bryant died in a helipcopter crash, social justice activism ruined sports for countless fans, LSU won the national championship in college football, Dustin Johnson won the Master’s and Patrick Mahomes inked an astronomical $500 million contract after winning the Super Bowl. Each of these major stories have one thing in common: Newsweek ranked these and other… 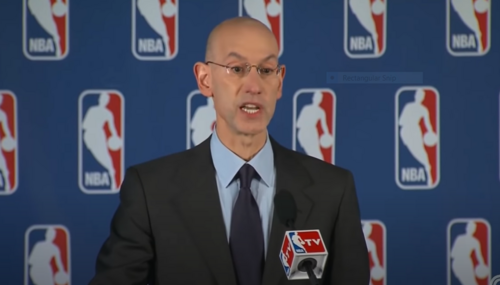 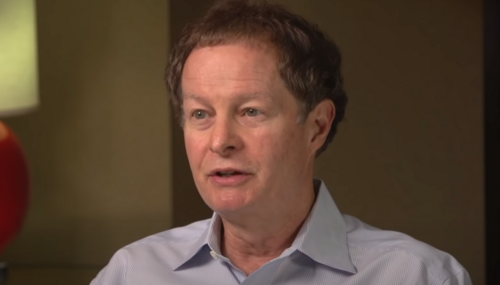 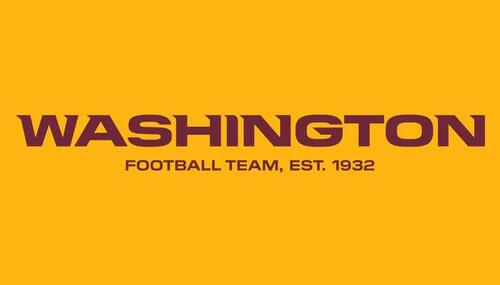 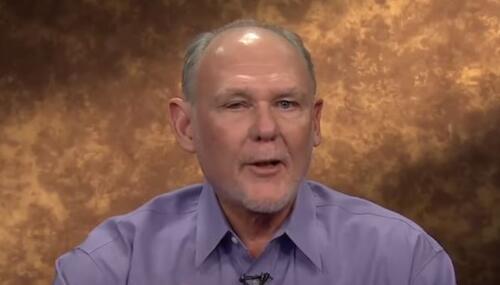 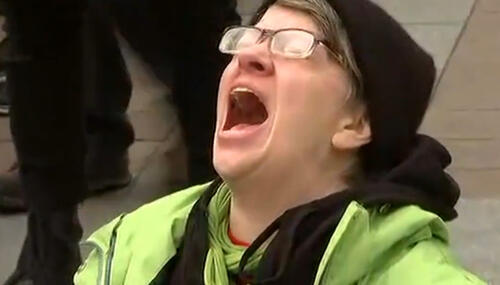 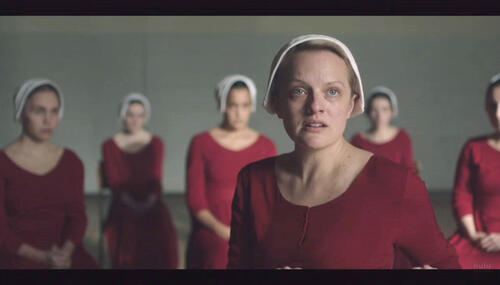 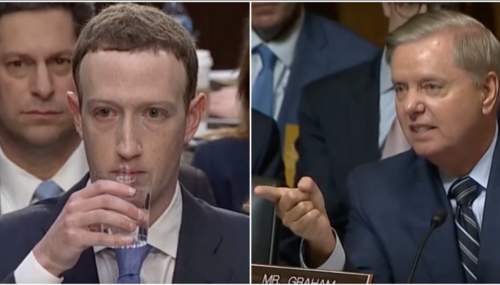 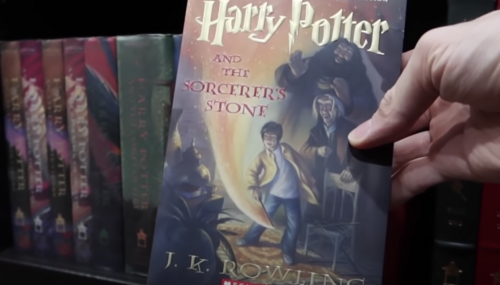 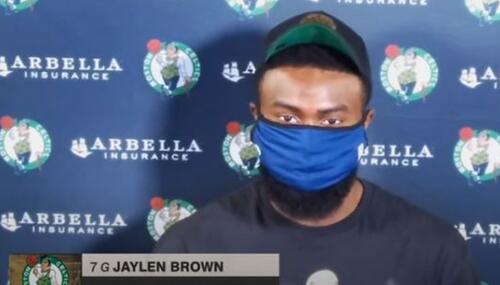 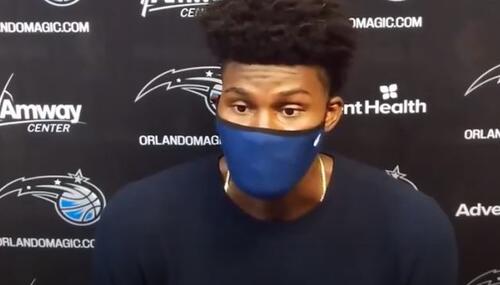 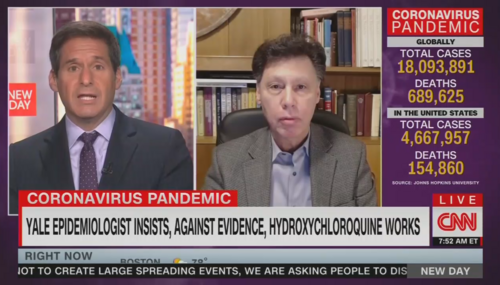 In a lengthy, contentious, interview, CNN's John Berman attempts to discredit the assertion by Dr. Harvey Risch, a Yale professor of epidemiology, that hydroxychloroquine is effective in treating high-risk outpatients. 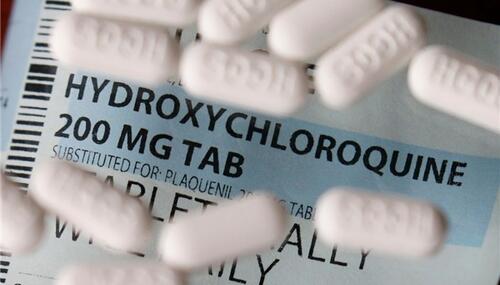 Something strange seems to be going on with Newsweek. Although few are still aware it even exists and even fewer actually read it, they sometimes publish stories that diverge drastically from its usual liberal orthodoxy. Perhaps they are willing to sometimes commit such heresy simply to draw attention. And in the case of their op-ed column by a Yale professor of epidemiology on…