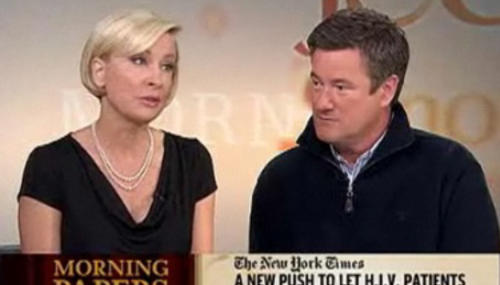 MSNBC's UnCivil War on the Right

Matt Philbin
April 11th, 2011 10:55 AM
MSNBC’s new slogan may be “Lean Forward,” but the brazenly left-wing cable network does a lot of looking back – to the 1860s. April 12, 2011, will mark the 150th anniversary of the bombardment of Ft. Sumter in South Carolina – the beginning of the American Civil War. As Americans observe this milestone, they’ll hear a lot of words they only vaguely remember from U.S. History class – terms…

Kyle Drennen
February 16th, 2011 1:30 PM
In Tuesday's Kansas City Star, reporter Aaron Barnhart revealed that Current TV, the cable channel launched in 2005 by Al Gore, would be the least missed, only managing to be viewed by 18,000 households in the fourth quarter of 2010. Also on the list of "Cable's Least Wanted" were the DIY network, ESPN Classic, Fox Soccer Channel, Logo, and Sleuth. Despite such abysmal ratings for Current,… 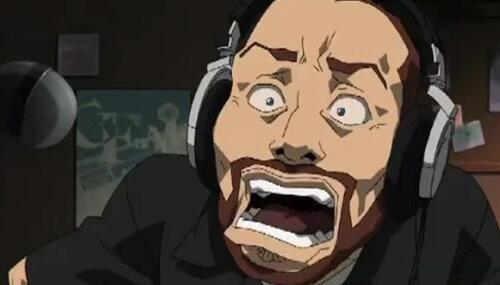 Noel Sheppard
February 12th, 2011 12:40 AM
HBO's Bill Maher on Friday perfectly demonstrated liberal hypocrisy concerning how Democrat and Republican presidents should be treated by the media. In a lengthy segment on HBO's "Real Time" about how "disrespectful" Bill O'Reilly was during his Super Bowl interview with Barack Obama, Maher castigated the Fox News host for his "unpatriotic" behavior moments before debasing former President… 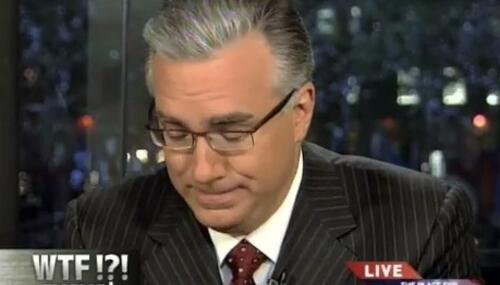 Kyle Drennen
February 9th, 2011 4:53 PM
In an interview with AlterNet's Don Hazen on Tuesday, MSNBC host Cenk Uygur slammed Fox News and bragged how he would take them on in the ratings: "For so long, they have controlled the national conversation....I want to drain them of that power. I want to put them back in the cave they came from....I also plan to beat them in the ratings and make them fear me." Uygur, who also hosts the… 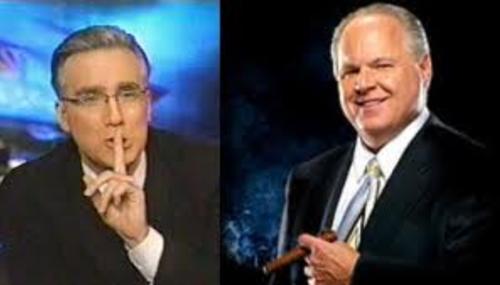 Noel Sheppard
February 8th, 2011 7:08 PM
Conservative talk radio host Rush Limbaugh on Tuesday gave some advice to Fox News about how to treat Keith Olbermann now that he's partnered with Al Gore's struggling cable network. "Do not ever talk about what goes on over there and nobody will ever hear about it" (video follows with transcript and commentary): 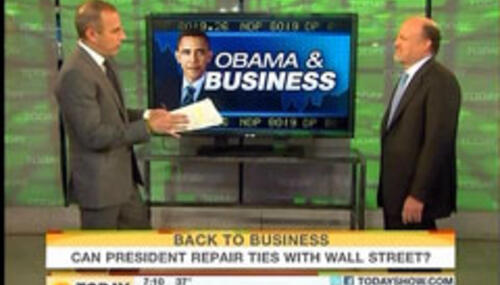 Noel Sheppard
February 8th, 2011 12:27 PM
The rumors about Keith Olbermann joining Al Gore's struggling television network came true Tuesday morning with the announcement that the former "Countdown" host was indeed moving to Current TV. The press release contained comments from those involved that were nothing less than hysterical: 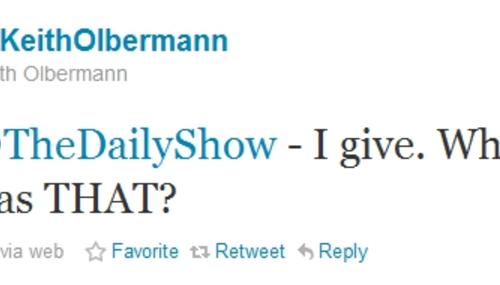 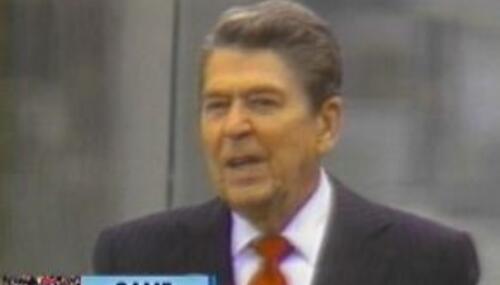 Noel Sheppard
February 2nd, 2011 8:06 PM
Since the moment he announced he was doing his last "Countdown" on MSNBC, people have wondered where the controversial Keith Olbermann will land. On Wednesday, News Corp's Rupert Murdoch told Neal Cavuto it won't be on Fox News (video follows with transcript and commentary): 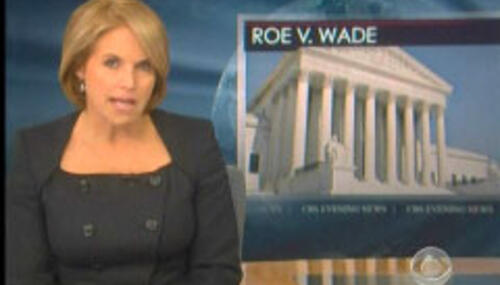 Olbermann Bashes Vietnam Vet's Letter to the Editor About Him

Noel Sheppard
January 30th, 2011 11:26 PM
Keith Olbermann must be starving for attention since his surprise exit from MSNBC. On Sunday, he actually bashed a letter to the editor of the Boston Globe written about him by a Vietnam vet: 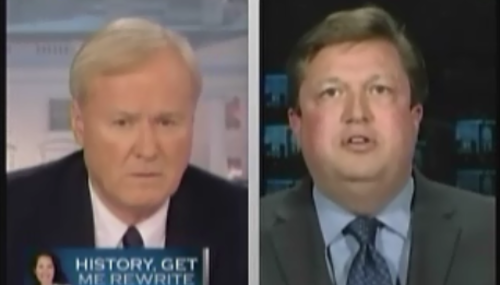 Noel Sheppard
January 27th, 2011 11:44 AM
For the second day in a row, MSNBC's Chris Matthews mercilessly attacked Congresswoman Michele Bachmann (R-Minn.) while repeatedly referring to her as a "balloon head." Knowing what he was going to be up against, Texas Tea Party leader Phillip Dennis came prepared for the "Hardball" host's hostility, and at the end of a lengthy segment, marvelously summed up exactly why Matthews and others in… 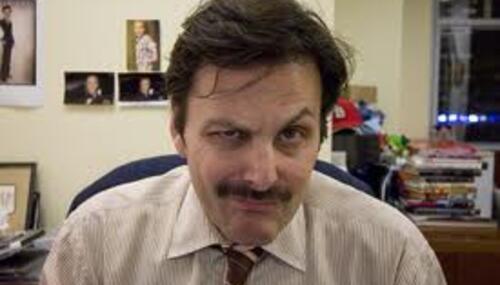 Noel Sheppard
January 26th, 2011 1:42 AM
The folks at MSNBC - and new owners Comcast for that matter - must have been jumping for joy when they saw the Neilsen ratings for their first official night without Keith Olbermann. As the New York Times reported Tuesday, "The Last Word with Lawrence O'Donnell" premiere in "Countdown's" regular 8PM time slot attracted almost 50 percent more viewers than Olbermann has averaged recently: 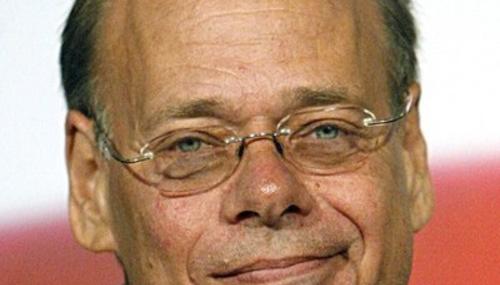 O'Donnell: 'Olbermann Invented Op-ed TV...No One Has Ever Done Anythin

Noel Sheppard
January 24th, 2011 11:06 PM
It was to be expected that MSNBC commentators would publicly wish Keith Olbermann well after his surprise exit last Friday. But the nonsense that spewed out of Lawrence O'Donnell's mouth Monday evening - "He invented op-ed TV...For eight years...No one in television history has ever done anything like it" - was so sycophantic and factually bereft it was almost sick-making (video follows with…

The Worst of the Worst: A Look Back at Keith Olbermann's Most Outrageo

Scott Whitlock
January 24th, 2011 4:44 PM
MSNBC abruptly ended the run of Keith Olbermann on Friday, bringing to a close an era in which the left-wing host compared conservatives to Nazis, accused them of "murderous deceit," of "urinating on the Constitution" and told President George W. Bush to "shut the Hell up!" Olbermann certainly became more vitriolic as the years went by, but back in 1998, he frothed about special prosecutor… 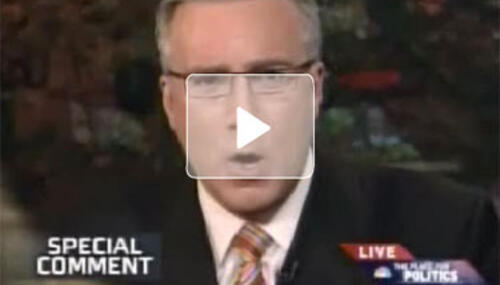 Noel Sheppard
January 24th, 2011 2:55 PM
Just how far to the left is Time's Joe Klein? He actually thinks "Keith [Olbermann] is a brilliant writer, and presenter; I always enjoy watching him, even when he's occasionally wrong":