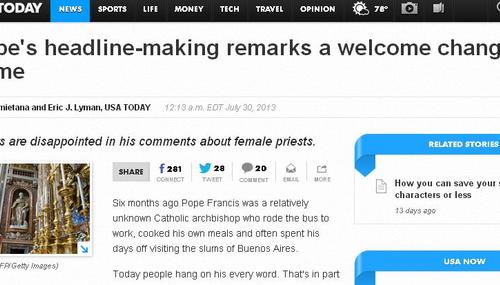 Ken Shepherd
July 30th, 2013 12:43 PM
While most liberal media outlets have been positively giddy about Pope Francis's off-the-cuff remarks to the media about gay Catholics, Tim Padgett is having none of it, complaining, accurately, that the media have misconstrued the pontiff's comments. But Padgett's beef is not with inaccurate secular media outlets but with the church itself. "Catholic doctrine still vilifies… 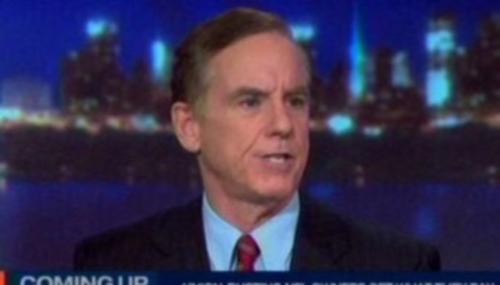 Ken Shepherd
September 25th, 2012 6:17 PM
He's a liberal Catholic who thinks the Catholic Church needs to just give it up already with its silly fixation with defending the sanctity of life for the unborn. He also once compared the Church's bishops to Southern segregationists. So it should come as no surprise that Tim Padgett -- who is previously on record as dissenting from the Church on the celibate male priesthood -- should… 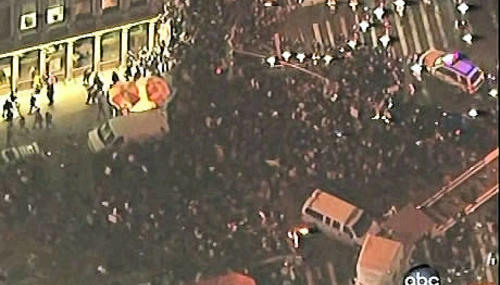 Time Bureau Chief to Catholic Church: Just Give Up on Abortion

Matthew Balan
November 17th, 2011 5:52 PM
Time's Tim Padgett regurgitated just about every liberal talking point on abortion in an online column on Thursday which tried to claim that the Catholic Church's pro-life efforts in the U.S. were pointless and out of step with the laity: "Aren't they just wasting our time as well as their own?" Padgett cherry-picked from Church documents and quoted from the infamous pro-… 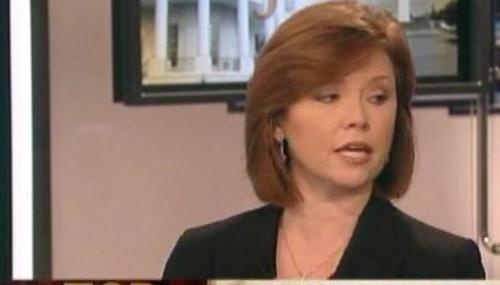 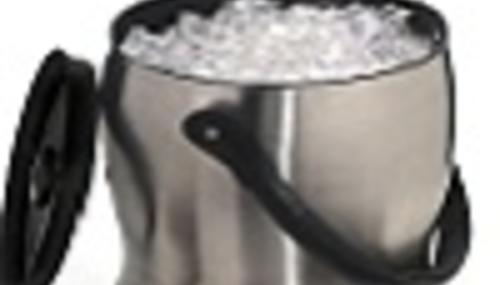 Ken Shepherd
April 18th, 2011 4:35 PM
Holy Week seems to be a favorite time of year for the liberal media to level challenges to the Christian faith, either in its theological claims or in some matter of ecclesial practice, or both. So it's no surprise that Time's Tim Padgett used yesterday, Palm Sunday, to write his "Palm Sunday Plea: Let Priests Marry":

Dave Pierre
October 6th, 2010 5:36 PM
This Halloween, millions of Americans will dress up in costumes and pretend to be celebrities or other important figures. Most journalists won't take serious note of this. Yet recently a few women have slipped into some vestments and claimed that they're "women Catholic priests," and writers at Time magazine think there is some sober journalism to pursue.For the second time in two weeks…

Matthew Balan
July 20th, 2010 5:29 PM
Time magazine's Tim Padgett, who claims to be a Catholic, used the rose-colored glasses of his leftism to mercilessly bash his own church in an article on Monday where he compared Catholic bishops to "white Southern preachers [who] weren't ashamed to degrade African-Americans," labeled the Church "misogynous," and accused the institution of an "increasingly spiteful…

Candance Moore
May 5th, 2010 10:33 PM
On Wednesday, Newsweek's Andrew Romano celebrated news out of Indiana that "establishment" Republican Dan Coats fended off two conservative opponents in the Senate primary. Romano's obvious delight came through loud and clear starting with the headline, "The Tea Party is Now Irrelevant in Indiana." You see, one loss in a Senate primary was enough to declare the movement DOA…

Tim Graham
April 19th, 2009 11:25 PM
In an article titled "Signs of Spring," Time’s Tim Padgett can see only good news in President Obama’s warm words for leftist Latin American autocrats like Hugo Chavez: "they shared a warm handshake Friday night, during which Obama tried his Spanish (mucho gusto, or "pleased to meet you") and Chávez insisted, according to a Venezuela communiqué, "I want to be your…

Ken Shepherd
January 8th, 2009 5:50 PM
While Time's Tim Padgett insists that at its 50-year anniversary the Castro Revolution in Cuba "deserves its due," Huber Matos might agree, but for entirely different reasons. After all, those who fail to learn from history are doomed to repeat its mistakes.Matos, who fought alongside the brothers Castro to overthrow Fulgencio Batista, has long felt that the Castros betrayed the Cuban…

Tim Graham
January 8th, 2009 7:15 AM
The fiftieth anniversary of Fidel Castro’s Iron Curtain around Cuba may suggest that in some dark corners of the world, Soviet-style communism still lives. But it also demonstrates that antique "peaceful coexistence" bias is as persistent as the Castro brothers. Time magazine is still demonstrating the tired tendency of moral equivalence, treating the free world and the miniaturized…

Ken Shepherd
April 20th, 2008 3:00 AM
Just in time for the third anniversay of Pope Benedict XVI's election to the papacy, Time magazine's Tim Padgett penned a positively-intentioned yet patronizing defense of why he's "still a Roman Catholic." Suffice it to say Padgett's reasons don't ring with theological clarity or a sense of faith-filled awe at the central and essential claims of Catholicism. No, Padgett made clear in…