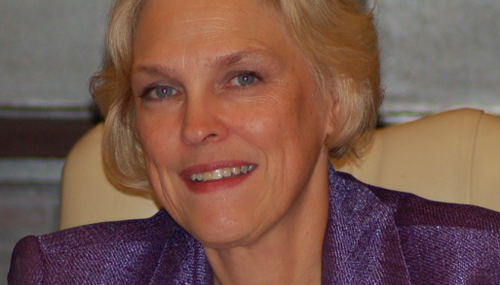 Brent Baker
April 18th, 2011 9:06 AM
CBS News on Sunday morning managed to examine incongruities in the U.S. tax system, highlighting those – including a former New York Times reporter – who think the wealthy aren’t paying enough, but without bothering to point out the disproportionate share of the income tax paid by those at the top nor how more than a third of those who file an income tax return pay nothing or… 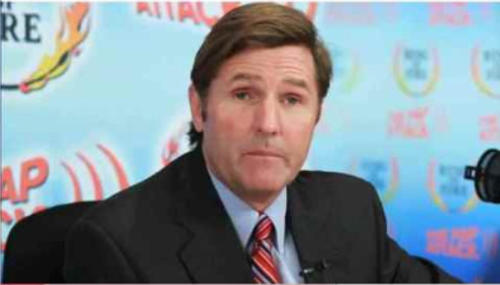 Kyle Drennen
March 11th, 2011 3:51 PM
On Thursday's CBS Evening News, following a report that portrayed congressional hearings on radical Islam as bigoted political theater, correspondent Seth Doane profiled a Muslim family in Tennessee and suggested they were indirect victims of the testimony on Capitol Hill: "The Sbenaty family is getting tired of defending their religion." Anchor Katie Couric introduced Doane…

CBS: U.S. Muslims 'Feel Like Strangers in Their Own Country

Kyle Drennen
September 10th, 2010 5:14 PM
Filling in for anchor Katie Couric on Thursday's CBS Evening News, Early Show co-host Harry Smith introduced a report on opposition to building mosques in some areas of the country: "...they feel like strangers in their own country, Muslims shocked by the growing opposition to new mosques....building a mosque has suddenly become a hot-button issue in many communities."Smith expounded on…

Kyle Drennen
August 17th, 2010 3:48 PM
At the top of CBS's Sunday Morning, host Charles Osgood proclaimed: "From sky-high air-conditioning bills to gasoline-fueled vacations in the car, there's nothing like summer to remind us that we Americans are power hungry." In the story that followed later, correspondent Seth Doane declared: "In the wake of the Gulf oil disaster, calls for cleaner, greener energy, are growing…

Brad Wilmouth
December 7th, 2009 1:41 PM
While it has been documented that CNN's Howard Kurtz chided his own news network for ignoring the recently-revealed scandal involving Montana Democratic Senator Max Baucus nominating his girlfriend for a U.S. attorney position -- after the CNN anchor had monitored CNN on Saturday -- it turns out that on Sunday morning, even before Kurtz's Reliable Sources show had begun, CNN had already started…

Jeff Poor
July 3rd, 2008 2:18 PM
Food inflation is hitting everyone - even if don't have to pay for food. According to the July 2 "CBS Evening News," part of its "The Other America" series - a title strangely similar to former Democratic presidential candidate John Edwards' liberal anti-poverty mantra of "Two Americas" - food stamp recipients are being hit by the rising the cost of food. "…

‘Evening News’ Distressed Over Plight of Employers of Illegal Immi