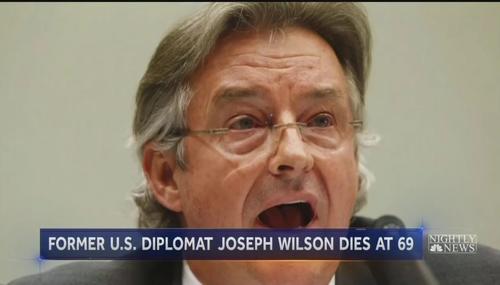 Clay Waters
September 29th, 2019 7:25 PM
New York Times reporters David Sanger and Neil Genzlinger marked the passing of Joseph Wilson, who became a media hero in 2003, when he published an op-ed in the New York Times challenging the Bush administration’s case for war in Iraq. He became a fierce anti-war activist against President Bush and the case for war against Saddam Hussein. The Times used Wilson’s death as a chance to push an… 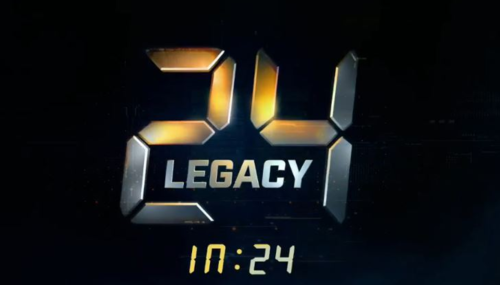 Clay Waters
February 4th, 2017 10:17 AM
On the front of the paper's Friday Arts section, New York Times TV critic Neil Genzlinger checked out the reboot of the popular serial thriller “24,” making its debut after the Super Bowl Sunday night on Fox.  But Genzlinger was less concerned about the action and more about the show's supposedly anti-Muslim messaging in this sinister Trump era: "...certain people, including some now working in… 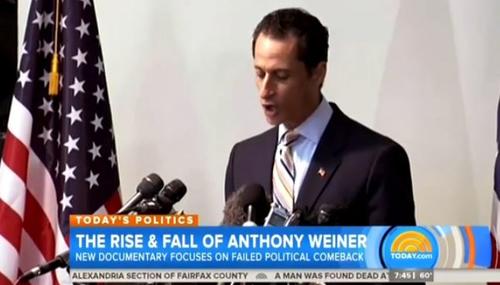 Clay Waters
May 22nd, 2016 6:05 PM
Left-wing bias; it’s not just for the news pages. The New York Times Weekend Arts roundup demonstrates how it saturates the paper, even -- perhaps especially -- in the paper’s Manhattan-centric cultural coverage, with rants about racist voter suppression in 2016 and how high-end art buyers "control the inequitable economy in America today." 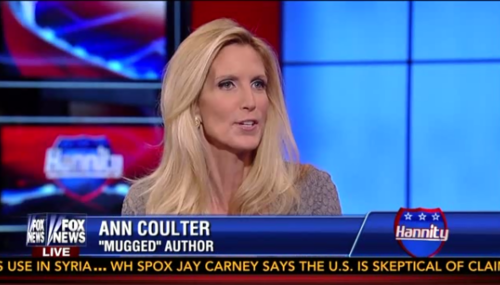 Clay Waters
May 7th, 2013 1:24 PM
On your bike! New York Times's roaming critic Neil Genzlinger reviewed Constitution USA with Peter Sagal, airing Tuesday night on PBS. Judging by the headline, "The Philosophical Rumble Of That Living Document," Genzlinger's editor didn't know what to do with his puzzling, cranky review of the documentary (starring Sagal, liberal host of the NPR game show Wait Wait ... Don’t Tell Me!).

Ken Shepherd
January 11th, 2008 3:54 PM
A new "Veggie Tales" movie is hitting the silver screen and, as may well be expected, the New York Times doesn't like it much.That's not so surprising coming from the hallowed pages of the broadsheet bible of the secular left. But as Jeffrey Weiss of the Dallas Morning News's Religion Blog notes, it appears the hostile NYT reviewer is wholly unfamiliar with the Veggie Tales franchise and so may…