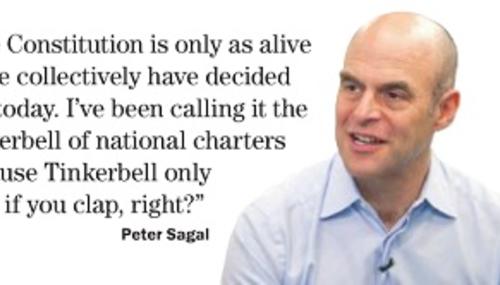 PBS Finally Covers Gosnell Trial, But Denies There Has Been Insufficie

Paul Bremmer
April 23rd, 2013 4:15 PM
After more than a month of silence, PBS finally covered the murder trial of Dr. Kermit Gosnell on Monday’s NewsHour. Considering that all other major news outlets have barely given Gosnell a mention, if they mentioned him at all, it was refreshing to see PBS devote a full seven-minute story to the gruesome abortionist (even if that story came at the very end of the broadcast). However,… 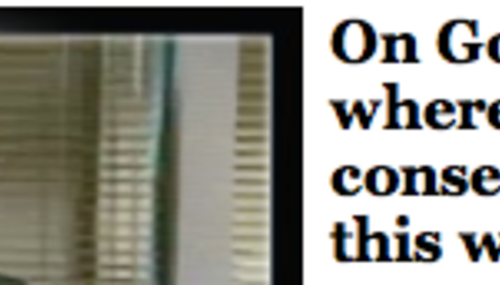 Tom Blumer
April 13th, 2013 10:05 PM
Following up on two previous posts (here and here at NewsBusters; here and here at BizzyBlog) -- The Associated Press has, as of early this evening, failed to use its "abortion" tag in all but one of its 23 "Big Story" items (14 articles and 9 photos) relating to Kermit Gosnell, the Philadelphia late term abortionist who "faces 43 criminal counts, including eight counts… 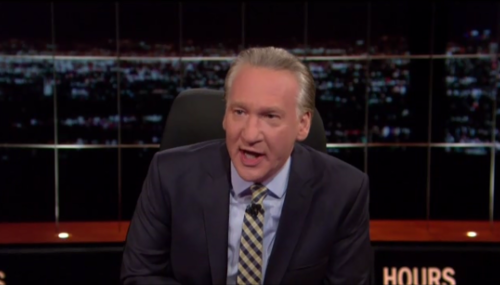 Tom Blumer
April 13th, 2013 10:22 AM
On Wednesday (at NewsBusters; at BizzyBlog, I noted that the Associated Press had, up to that point, failed to apply its "abortion" tag to any of its 19 "Big Story" items (11 reports and 8 photo captions) on Kermit Gosnell, the Philadelphia late-term abortionist who, as Life News usefully reminded us yesterday, is current being tried and "faces 43 criminal counts,… 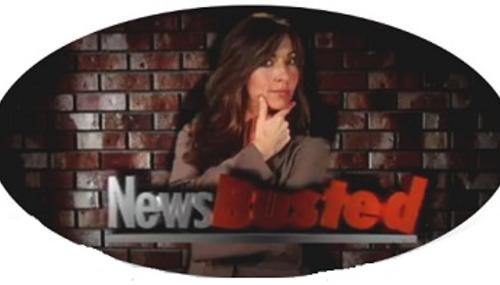 Tom Blumer
April 10th, 2013 9:47 AM
In online journalism, blogs and related endeavors, a "tag" is a " keyword or term" which "helps describe an item and allows it to be found again by browsing or searching." At the Associated Press, aka the Administration's Press, it appears that "tag" has been redefined as "a keyword or term selectively used to ensure that only certain items will… 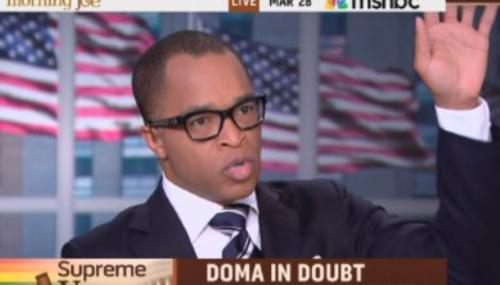 Tom Blumer
March 27th, 2013 11:45 PM
A search at the Associated Press's national web site tonight at 11 p.m. ET on "Gosnell" returned one result: a very early Monday morning story by the wire service's Maryclaire Dale. This would indicate that the self-described Essential Global News Network hasn't carried a subsequent national report on the trial of Kermit Gosnell, the Pennsylvania and Delaware abortionist…

At Philly Church Presser, AP Shows Its Distaste for the Catholic Churc

Dave Pierre
July 19th, 2011 8:42 PM
If anyone still has any doubt about the utter distaste that many in the media have for the Catholic Church, one does not need to look any further than the "question and answer" session during the press conference in Philadelphia today (Tue. 9/19/11) welcoming the region's new Archbishop Charles Chaput.