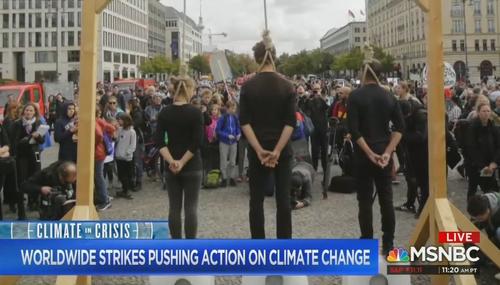 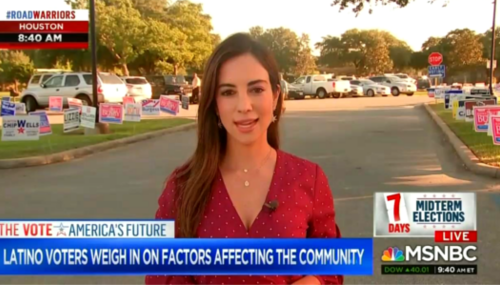 Randy Hall
November 6th, 2018 12:15 PM
In a classic case of a liberal saying “Do as I say, not as I do,” MSNBC correspondent Mariana Atencio sparked a firestorm last week when she and her camera crew blocked two handicapped parking spaces and the loading area at an early voting facility in Houston. As a result, James Berrie -- a disabled Air Force veteran in a power chair -- was forced to find somewhere else to park his… 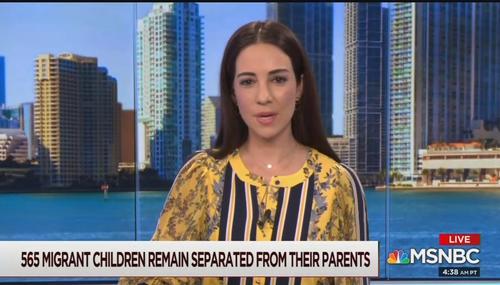 Brad Wilmouth
August 17th, 2018 2:18 PM
Friday's Morning Joe show on MSNBC spent five minutes highlighting the case of a possible MS-13 gang member from El Salvador -- referred to as Raquel -- who was separated from her children at the border as correspondent Mariana Atencio and fill-in co-host Willie Geist fretted that the government is not returning her children to her quickly enough. 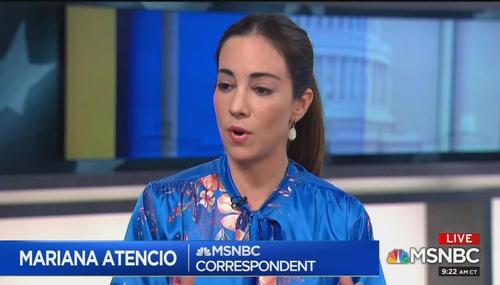 Brad Wilmouth
July 29th, 2018 3:52 PM
On Sunday's AM Joy on MSNBC, during an update on the reunification of illegal immigrant children with their parents, MSNBC correspondent Mariana Atencio suggested that the enforcement of immigration laws by the Trump administration is motivated by "racism and xenophobia" as she recalled the cace of a detained illegal immigrant mother who is still waiting for her child to be… 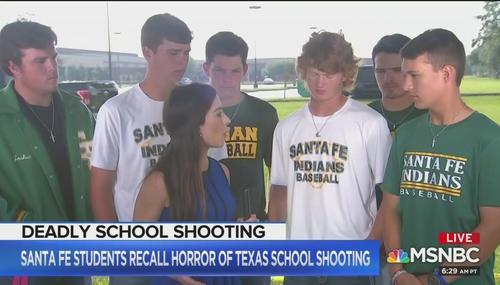 Ryan Foley
May 22nd, 2018 2:19 PM
During Monday’s edition of MSNBC Live With Stephanie Ruhle, reporter Mariana Atencio interviewed some members of the Santa Fe High School baseball team, including two who got shot during Friday’s mass shooting that killed ten people. Atencio repeatedly tried to get them to become gun control warriors like many of the teens who survived the recent mass shooting in Parkland, Florida.