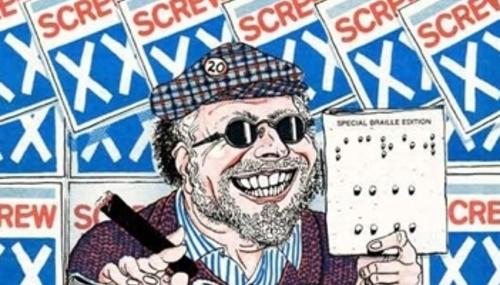 Rich Noyes
December 25th, 2013 9:36 AM
Today’s installment of the Media Research Center’s “Best Notable Quotables of 2013,” as selected by our distinguished panel of judges: The Pantsuit Patrol Award, for boosting Hillary Clinton. Championing Hillary has been a media fixation for decades; 20 years ago, the Best Notable Quotables of 1993 featured the “I Am Woman” award, won that year by then-Time White House correspondent Margaret… 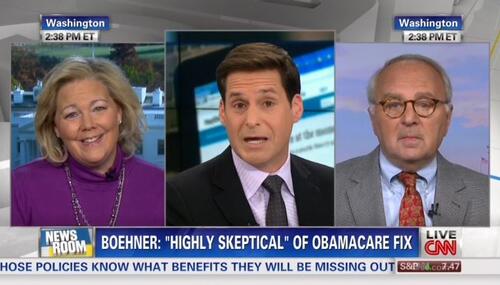 Paul Bremmer
November 14th, 2013 4:24 PM
In an episode that featured plenty of ObamaCare criticism from the president’s typical allies, MSNBC’s Morning Joe still found room for the law’s cheerleaders. On Thursday’s show, co-host Mika Brzezinski despaired over the fact that Bill Clinton advised President Obama to keep his promise to the country and allow people to keep their health care plans if they like them. The fact that Clinton… 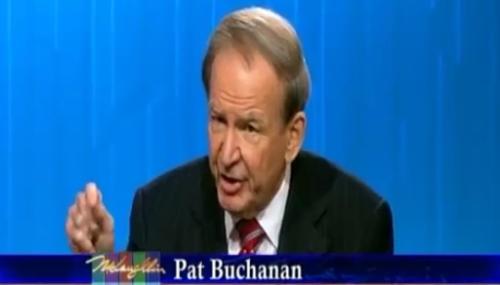 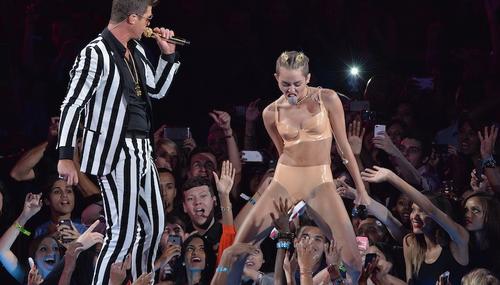 Brad Wilmouth
September 9th, 2013 10:24 AM
On the Friday, September 6, Political Capital show on Bloomberg News, Bloomberg View columnist Margaret Carlson -- formerly of CNN and Time magazine -- blamed former President George W. Bush's "lies" for America's unwillingness to support military action against the Syrian government as she asserted that "Bush's lies" about Iraq should "keep him awake at 3 in the morning," but instead "haunt… 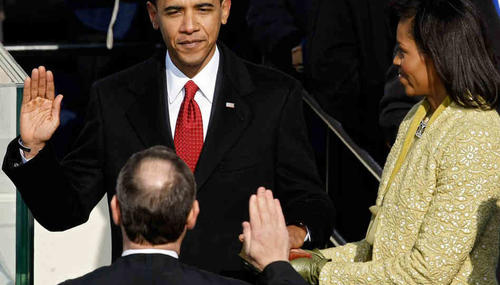 Noel Sheppard
August 24th, 2013 11:51 AM
Stop the presses! Stop the presses! A liberal media member actually said something negative about Al Sharpton. Appearing on PBS’s Inside Washington, Bloomberg News’s Margaret Carlson said Friday, “We’ve gone from Martin Luther King to the Reverend Al Sharpton, and as a leader, as he is trying to be this weekend, it’s very dispiriting” (video follows with commentary): 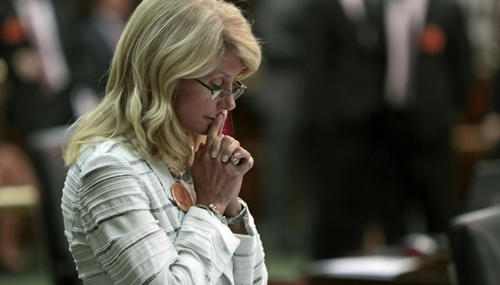 Andrew Lautz
July 17th, 2013 4:23 PM
Bloomberg columnist Margaret Carlson tied immigration reform to the shooting of Trayvon Martin on Wednesday’s Morning Joe, claiming Republican voters oppose the Senate immigration bill because they believe “immigrants are, you know, people in hoodies.” While the inflammatory line would no doubt be well-received on a liberal network like MSNBC, it seems somewhat unbecoming of a professional… 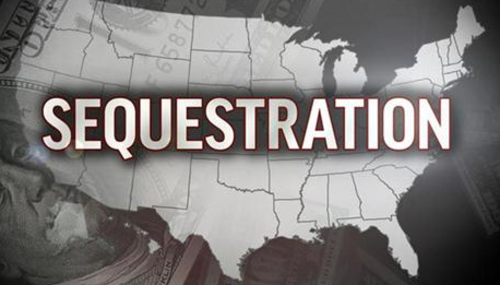 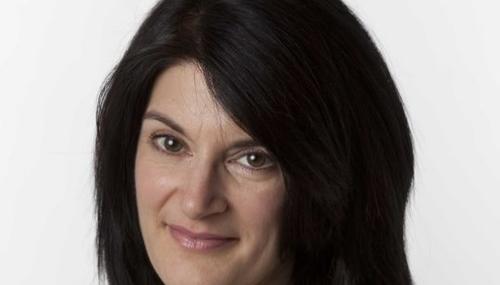 Brent Baker
May 12th, 2013 3:53 PM
Asked on Sunday’s Reliable Sources if the wider media dismissed the Weekly Standard story, by Stephen Hayes about the Benghazi talking points getting altered to take out any references to terrorism, because of his affiliation with conservative media, The Hill newspaper Managing Editor Bob Cusack agreed. Then he turned his criticism on his colleagues: “If you look at the time line of how this… 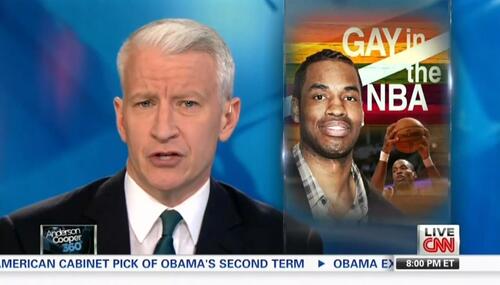 Actual Liberal Columnist Headline: 'How Sarah Palin Is Right About Was

Noel Sheppard
April 30th, 2013 2:40 PM
Here's a headline I bet you thought you'd never see written by a liberal columnist: "How Sarah Palin Is Right About Washington." Yet there it was at Monday's Bloomberg View written by none other than Margaret Carlson who most of you likely remember as one of the perilously liberal contributors to the old CNN political talk show Capital Gang: 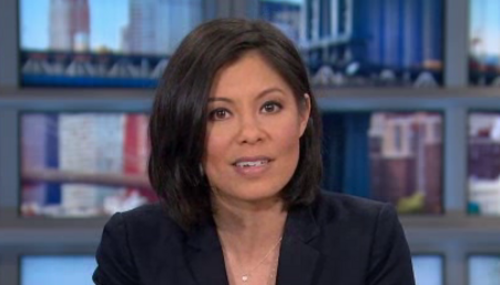 Kyle Drennen
February 22nd, 2013 5:03 PM
Appearing on Friday's Andrea Mitchell Reports on MSNBC to discuss the upcoming budget sequestration, Bloomberg View columnist Margaret Carlson touted President Obama's ability "to manipulate some of these cuts so that they're going to hurt and people are going to see them," in order to put pressure on congressional Republicans. [Listen to the audio or watch the video after the jump] Carlson… 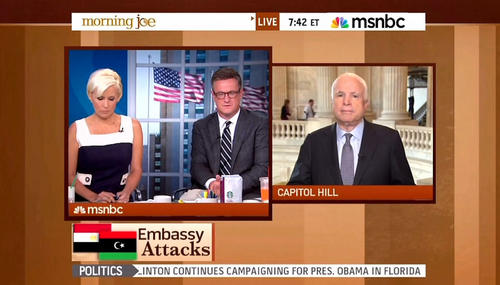 Rich Noyes
September 15th, 2012 8:06 AM
For the past two weeks, NewsBusters has been showcasing the most egregious bias the Media Research Center has uncovered over the years — four quotes for each of the 25 years of the MRC, 100 quotes total — all leading up to our big 25th Anniversary Gala September 27. If you’ve missed a previous blog, recounting the worst of 1988 through 2000, you can find them here. Today, the worst bias of… 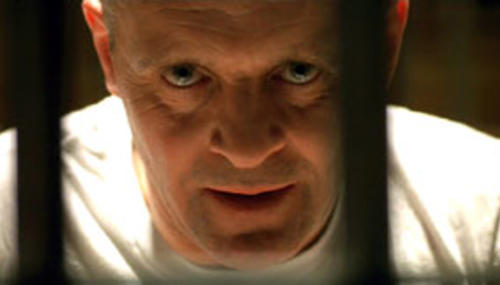 Margaret Carlson: Romney 'Wanted the Boos' from NAACP, 'So Proud of Th

Brad Wilmouth
July 14th, 2012 12:40 AM
Appearing as a panel member on Friday's Inside Washington on PBS, Bloomberg View's Margaret Carlson - formerly of Time magazine - asserted that Mitt Rommey "wanted the boos" he received as he delivered his speech to the NAACP. She went on to say the GOP presidential candidate is "taking those boos to his fund-raiser with Dick Cheney," and that "he's so proud of them."