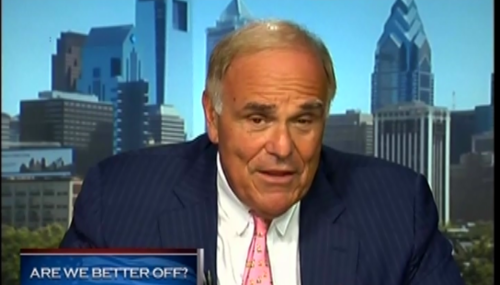 Matthew Balan
September 11th, 2012 5:22 PM
Eight weeks before the presidential election, Tuesday's CBS This Morning marked the 11th anniversary of the 9/11 attacks by helping Vanity Fair's Kurt Eichenwald forward his accusation that the Bush administration ignored warnings about a possible terrorist strike as early as May 2001. Eichenwald claimed that "the CIA did a spectacular job...the White House and others said, well,… 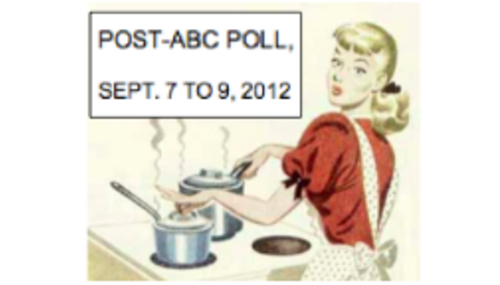 Mark Finkelstein
September 11th, 2012 9:23 AM
For the New York Times, what better way to observe the 11th anniversary of 9-11 than by exploiting it for political purposes and seeking to blame George W. Bush? The Times chose to publish on its op-ed page today a column by Kurt Eichenwald, a former Times reporter now with Vanity Fair, entitled "The Deafness Before the Storm."  Its gruel is thin when it comes to actually…