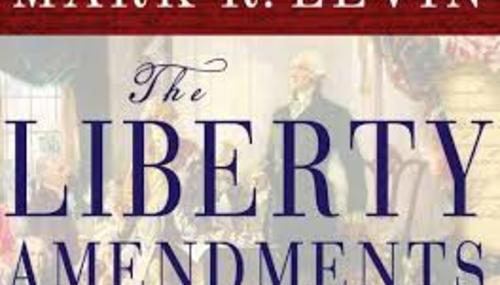 Ken Shepherd
October 3rd, 2013 7:08 PM
"Wendy Davis, Misogyny Magnet," blared a teaser headline on the Time.com front page this afternoon. The headline was accompanied by a photo of the Democratic Texas state senator who is most famous for her lengthy but ultimately unsuccessful filibuster of a bill to regulate the Lone Star State's abortion clinics. The article in question -- written by Center for American Progress… 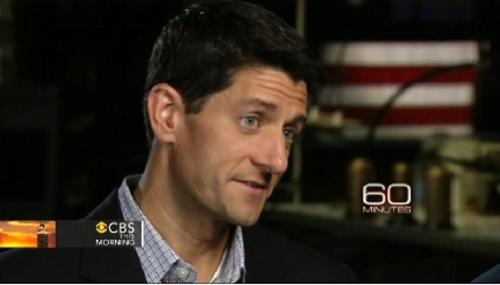 Clay Waters
November 13th, 2009 4:12 PM
Back in June, liberal columnists at the New York Times lined up to link conservative talkers Bill O’Reilly, Glenn Beck, and Rush Limbaugh to James von Brunn, the 88-year-old man who killed a security guard at the Holocaust Museum, and the murder by Scott Roeder of abortionist George Tiller.Columnists Paul Krugman and Judith Warner both weighed in on June 12.Krugman’s “The Big Hate” blamed Fox…

Clay Waters
July 10th, 2009 5:29 PM
New York Times columnist Judith Warner's latest web column, "Dangerous Resentment," sees "archaic, phantasmagoric" hatred in the case of Montana State professor Bridget Kevane, arrested for child endangerment for leaving five pre-teen kids (three of them her own) at a mall so she could get some rest. In a piece for a parenting magazine, Kevane painted herself as a victim of…

NYT Blog: Women Are Dreaming of Having Sex With Obama

Noel Sheppard
February 7th, 2009 11:23 AM
Author and New York Times blogger Judith Warner took the term "Obama-loving media" to a new level Thursday when she claimed that many women are dreaming of having sex with our new president.This came a few sentences after she revealed her own fantasy about finding Obama in her shower, and moments before sharing a reader's opinion that the first couple "look like they like having…

NYT's Warner: Supposed to Celebrate Not-too-smart Palin Could Talk at

Mark Finkelstein
September 8th, 2008 7:04 AM
Talk about throwing Palin under the pram . . . If any pundit should celebrate Sarah Palin, you might think it would be Judith Warner. The author of "Motherhood in the Age of Anxiety" is the Times' resident expert on the challenges women face in balancing career and family.  But think again.  Politics trumps female solidarity.  Warner's column on Palin is perhaps the most vitriolic and…

Mark Finkelstein
August 9th, 2008 6:50 AM
Just one paragraph tucked toward the end of a column.  But Judith Warner's words offer a revealing insight into how liberals view economics and the world at large. In the lefty mindset, making it isn't a matter of doing or making something of value.  It comes down instead to contriving to get a piece of the action, a share of the wealth that some undefined other has created in some undescribed…

Mark Finkelstein
July 31st, 2007 4:05 PM
Bush hatred has taken on a new, virulent mutation: animus towards First Lady Laura Bush. Witness today's New York Times column by Judith Warner, ‘24’ as Reality Show [subscripton required].Warner's jumping off point is Kiefer Sutherland's response to a question about the advent in this coming season's "24" of a woman president. Observed the actor who plays Jack Bauer: “I can tell you…