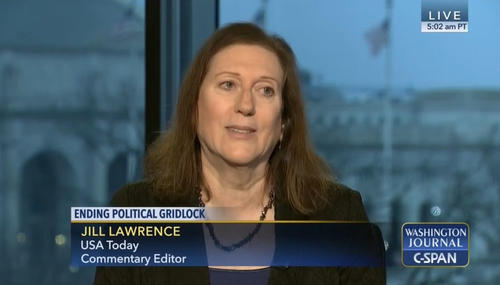 Dreaming Mueller Implores Dems ‘Don’t Give a Speech; You Must Impeach’

Brent Baker
July 24th, 2019 7:11 AM
Ahead of former special counsel Robert Mueller’s congressional testimony, USA Today commentary editor Jill Lawrence likely reflected the dreams of much of the Washington press corps when she wrote a column imagining what he would say “if he were to let loose and say whatever he wants.” She laughably conjured a scenario in which Mueller will use rhyme to convince Democrats,… 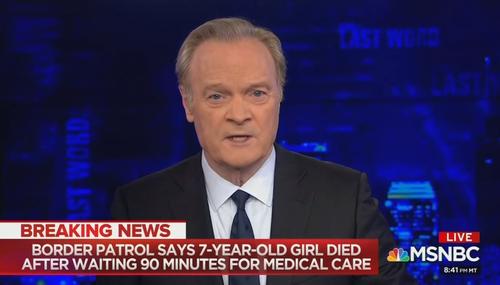 Brad Wilmouth
December 15th, 2018 9:17 AM
On Friday's The Last Word show, MSNBC host Lawrence O'Donnell gave California Democratic Rep. Norma Torres an unchallenged forum to claim that the Trump administration has "murdered" illegal immigrant children as the two discussed the recent death of a seven-year-old girl after she was transported across the desert illegally by her father. Additionally, O'Donnell accused the… 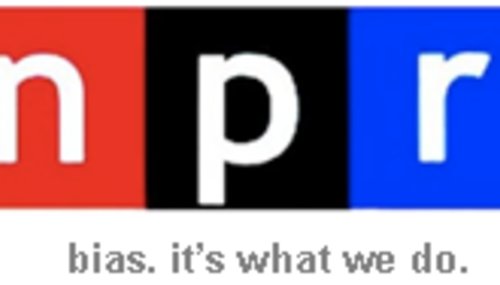 Noel Sheppard
July 20th, 2011 10:30 AM
As Michele Bachmann climbs in the polls, Obama-loving media members are working overtime to dig up and/or manufacture dirt on the conservative Congresswoman from Minnesota. One of the new flavors of the day is that her religious beliefs might make her too submissive to be president, a silly concept the Washington Post's Ruth Marcus felt was necessary to share with her readers Wednesday: