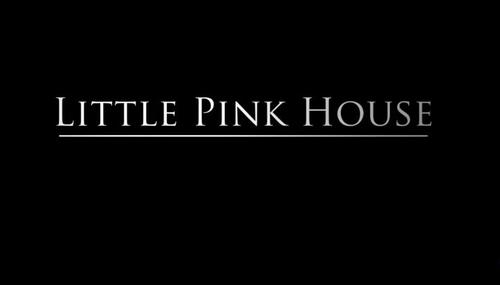 Clay Waters
April 21st, 2018 1:50 PM
Liberal movie critic Jeannette Catsoulis finally found an "earnest" political message movie she didn’t like -- one with a free-market libertarian bent that happens to match up with the Times’ outlier status as an editorial supporter of the Kelo decision (and, a beneficiary of similar eminent domain abuse). The enraging true story pit homeowner Susette Kelo against the town of New London, Conn.,… 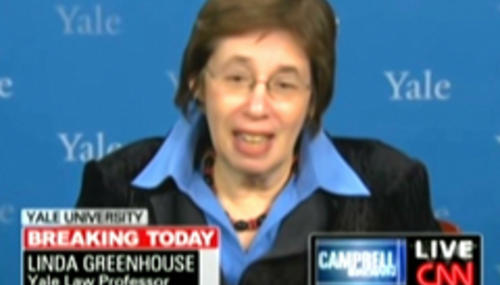 Clay Waters
March 23rd, 2012 11:09 AM
New York Times critic Jeannette Catsoulis didn't even try in her brief review to render an objective look at the pro-life movie "October Baby," as her copy seethed with anger and evident indignation that pro-lifers still existed in this day and age (note to Catsoulis: by some poll numbers, there are more pro-lifers that pro-abortion believers). Catsoulis's political views are of the simplistic…