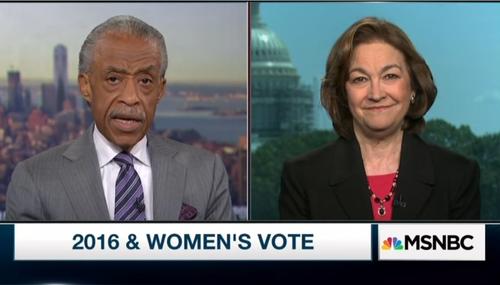 Nicholas Fondacaro
July 3rd, 2016 11:43 AM
The political firebrand that is Al Sharpton spent a segment of his Sunday show, PoliticsNation, praising the Hillary Clinton/Elizabeth Warren combination and condemning anyone who thought otherwise. He even went so far as to accuse women on Fox News of being “anti-woman.” “Apparently just the sight of two powerful outspoken women on stage together is enough to send the… 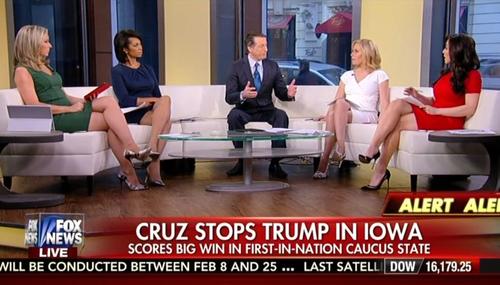 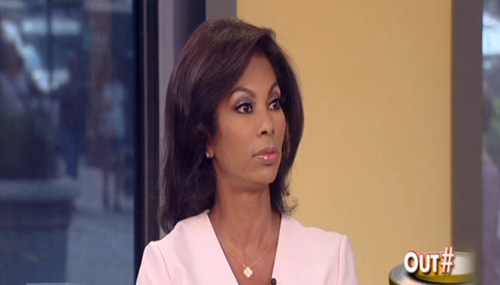 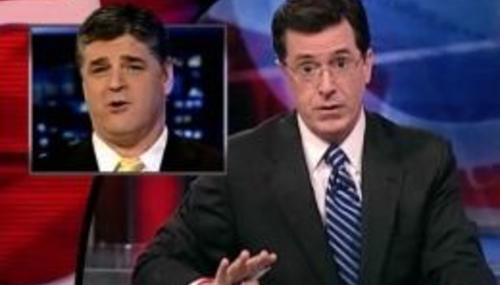 Jeff Poor
December 13th, 2009 12:57 PM
It might seem a little strange to see Fox News bashed on its Fox broadcast parent network, but that's what you would have witnessed if you tuned into "The Wanda Sykes Show," Saturday night's late-night alternative to NBC's "Saturday Night Live." On the Dec. 12 broadcast of "The Wanda Sykes Show," Sykes, made famous for her attacks on conservative talker Rush…