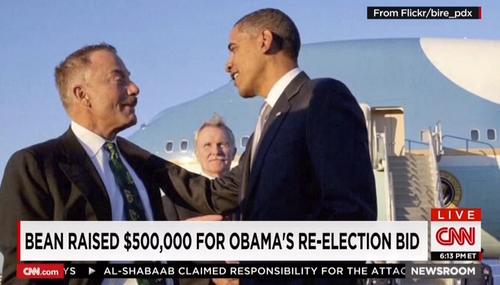 Matthew Balan
November 24th, 2014 3:22 PM
CNN stood out on Sunday and Monday for actually covering the sex abuse charges against Terry Bean, a "major fundraiser for President Obama," as correspondent Erin McPike labeled him. The cable network devoted three full segments and two news briefs to the criminal charges against Bean, who is also the co-founder of the left-wing homosexual activist group Human Rights Campaign. As of… 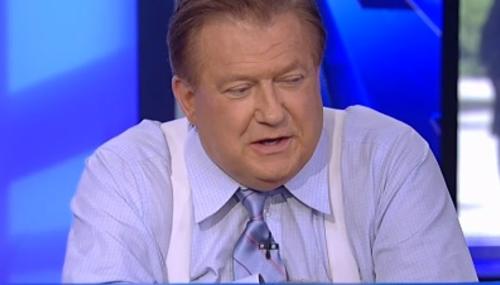 Matthew Balan
July 14th, 2014 4:02 PM
Fredricka Whitfield put on the kid gloves for Marion Barry on Sunday's CNN Newsroom, and acclaimed the former D.C. mayor as a "visionary." Whitfield skirted mentioning every single controversy Barry has been involved in through his long career save one – his "infamous drug bust in 1990." She also spotlighted the Democrat's conspiracy theory that the FBI set up… 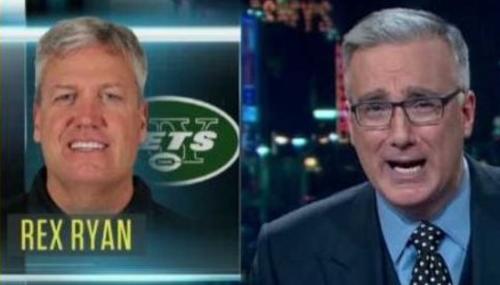 Matt Hadro
August 28th, 2013 5:55 PM
CNN's Fredricka Whitfield was incredibly generous to former Democratic D.C. Mayor Marion Barry on Saturday over his past drug arrest and jail time. Barry was convicted on drug charges and served six months in jail in the 1990s, in between his two terms as D.C. Mayor. Yet Whitfield first praised his "incredible tenure." Then she brought up his arrest but framed him as a victim… 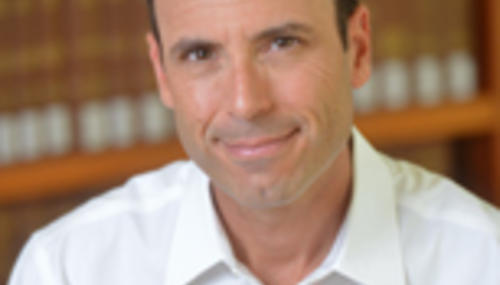 CNN Spends Over Half Hour of Coverage on Gun Control Presser, Touts 'R

Matt Hadro
March 21st, 2013 5:06 PM
CNN devoted over a half hour of coverage on Thursday to touting Mayor Bloomberg's "Demand Action to End Gun Violence" conference, where Bloomberg, Vice President Biden, and families of gun violence victims pushed for stricter gun control. Over 22 minutes was given to live coverage of the conference. CNN hyped the "raw emotion" of the speakers pressing Congress to take… 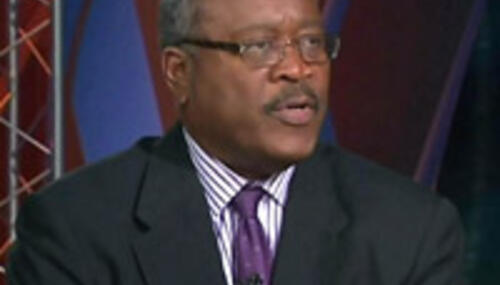 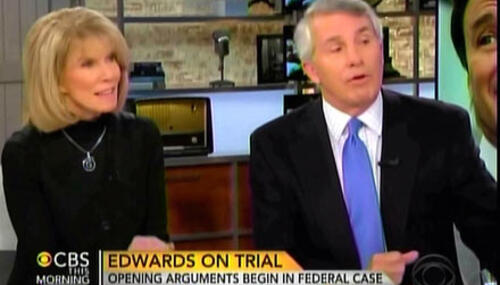 Matt Hadro
April 23rd, 2012 4:46 PM
Over the last few decades, the liberal media have celebrated Earth Day and used it to spread the gospel of green liberalism. CNN's Sunday reporting was no exception as the network touted public figures headlining an Earth Day rally in Washington, D.C., like the city's Democratic Mayor Vincent Gray and the rock band Cheap Trick. However, for the March for Life rally in January that… 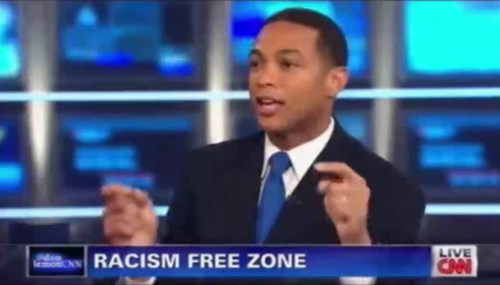 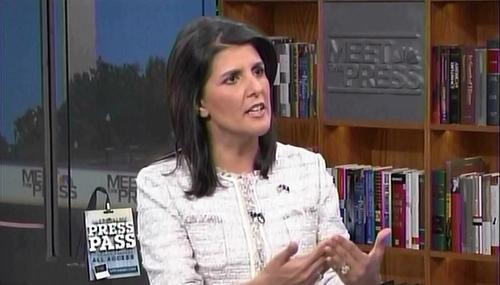 Noel Sheppard
April 9th, 2012 12:37 AM
For the second time in roughly two weeks a CNN employee has said "f--king n--ger" on the air. The most recent vulgarity came from CNN national correspondent Susan Candiotti Sunday during a report on the shooting spree in Tulsa, Oklahoma (video follows with transcript and commentary, serious vulgarity warning): 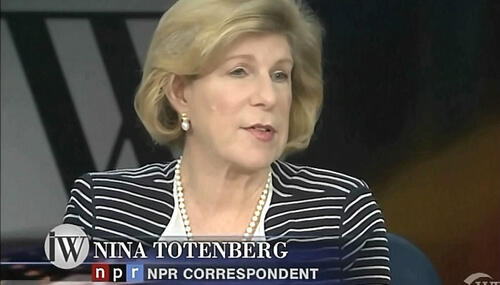 Matt Hadro
March 16th, 2012 6:11 PM
In light of Rick Santorum's promise to "vigorously enforce" federal obscenity laws, CNN questioned whether any candidate should even be talking about pornography right now. Host Fredricka Whitfield expressed her disbelief that the subject was even in the news conversation, during Friday's 11 a.m. hour of Newsroom. Santorum has not made the issue the centerpiece of his… 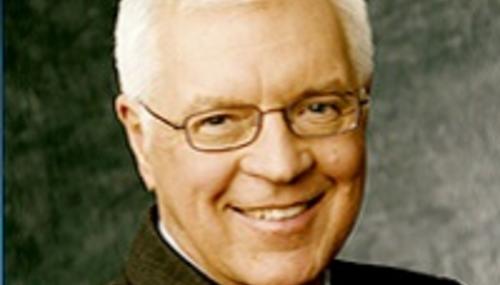 CNN Guest Says It's Devilish to Use the Term 'Illegal Immigrant

Matt Hadro
March 2nd, 2012 2:55 PM
A CEO of a company dealing with Latinos went on CNN Friday morning and lambasted what he saw as the devilish way of dealing with illegal immigrants – calling them "illegal." The guest, Charles P. Garcia, had also written an op-ed for CNN.com titled "Imagine a Day Without a Mexican." "I think on our shoulder we have the proverbial angel, and we have the devil… 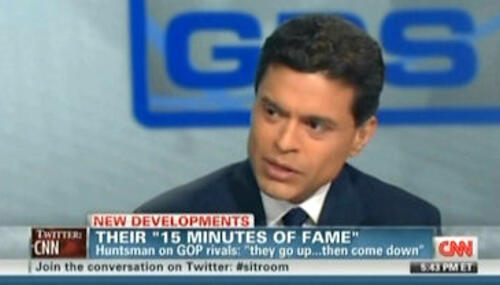 Matt Hadro
December 9th, 2011 5:52 PM
CNN gave some quality airtime Friday to the director of a film on the coming-out story of a lesbian teenage girl. The movie "Pariah" was sponsored by LGBT organizations at the 2011 Sundance film festival and was a featured selection at an international LGBT film festival in Washington, D.C. According to the Human Rights Campaign, the storyline is about 17 year-old teenager Alike… 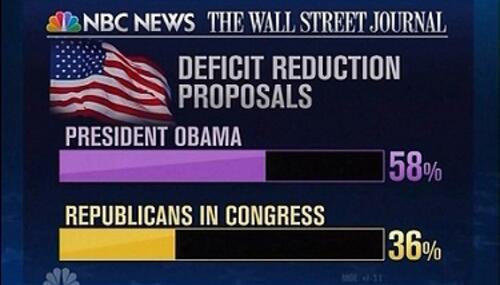 CNN Anchor: Some Republicans Concerned Obama May Be Caving to Republic

Matt Hadro
July 22nd, 2011 4:30 PM
CNN anchor Fredricka Whitfield apparently thinks some Republican players in the debt ceiling debate are concerned that President Obama is conceding too much. During the 12 p.m. EDT hour Friday, Whitfield alleged that many important players from both parties think Obama may be "caving" to Republicans. "You know, there are a lot of players who are very concerned –… 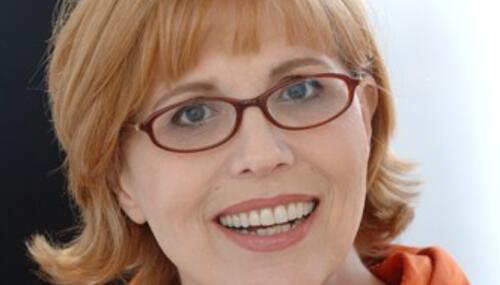 Noel Sheppard
May 28th, 2011 5:25 PM
America's media for a full week now have been shamefully hyping last Sunday's natural disaster in Joplin, Missouri. Continuing with this trend Saturday was CNN's Fredricka Whitfield who on "CNN Newsroom" actually called this "the deadliest tornado on record" (video follows with transcript and commentary): 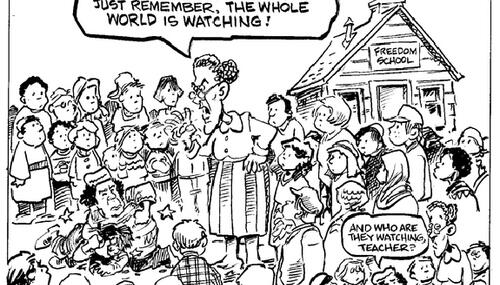 CNN'S Whitfield: Obama's Campaigning for Coakley 'Was a Fairly Risky

Mike Bates
October 16th, 2010 5:05 PM
On CNN Newsroom today, anchor Fredricka Whitfield reported on President Barack Obama campaigning for the re-election of Democratic Gov. Deval Patrick of Massachusetts.  She had this exchange with Dan Lothian, White House correspondent for CNN: WHITFIELD: And so, Dan, the White House thinks this is fairly risk free given that it was a fairly risky move for the president to campaign for…