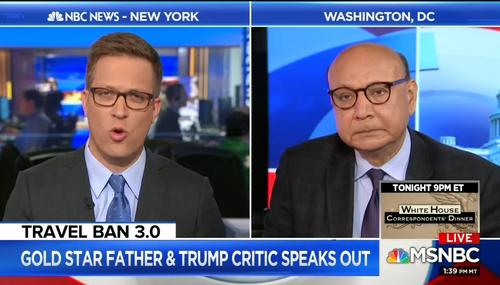 Brad Wilmouth
April 29th, 2018 6:55 PM
On Saturday afternoon, MSNBC anchor David Gura played a couple of edited clips of Secretary of State Mike Pompeo speaking to a church in 2014 and invited guest and Democratic activist Khizr Khan to complain about how the then-congressman spoke about Muslims -- even though, seconds later in a part of the speech MSNBC omitted, Pompeo was clearly referring to what he described as "absolutely a… 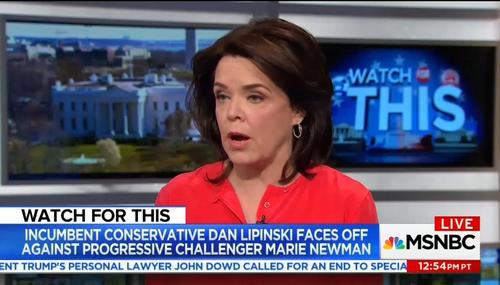 Brad Wilmouth
March 18th, 2018 11:14 PM
On Sunday afternoon's MSNBC Live with David Gura, MSNBC senior politics editor Beth Fouhy appeared as a guest to preview upcoming congressional elections and she employed the typical journalistic double standard of using the "pro-choice" euphemism that supporters of legal abortion prefer while staying away from the "pro-life" label that abortion opponents prefer to be… 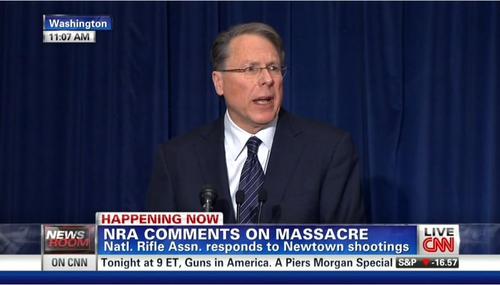 Matthew Balan
December 21st, 2012 1:08 PM
NBC News correspondent Luke Russert marveled at Code Pink's disruption of the National Rifle Association's press conference in a Friday post on Twitter: "That was probably the most effective code pink protestor I've ever seen." BuzzFeed's Ben Smith, formerly of the liberal website Politico, joined in with his own praise of the far-left organization in a Tweet six…