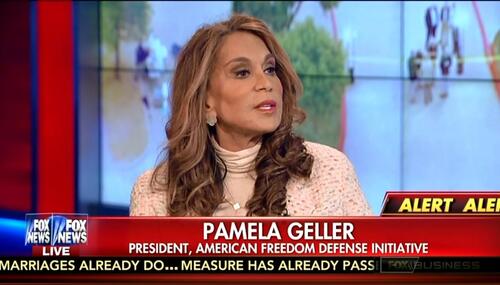 Tim Graham
May 6th, 2015 2:23 PM
Los Angeles Times art critic Christopher Knight wrote that Pamela Geller and her “hateful ilk” displayed the “freedom to do something stupid.” But Knight wrote a passage that is surprisingly ignorant of what’s in the newspapers:

Lachlan Markay
October 1st, 2010 4:37 PM
A new coloring book devoted to the Tea Party amounts to little more than "kiddie propaganda," according to Los Angeles Times arts writer Christopher Knight.We looked through Knight's archives and could find no such complaints about the litany of fawning Barack Obama coloring books, or the two George W. Bush-themed ones, both of which are completely devoted to mocking the former…

LATimes Finally Finds Graphics Like Commie Propaganda Art… And It's

Warner Todd Huston
September 14th, 2009 1:27 PM
After the last three years of President Obama's graphics and poster art that evokes the style of graphics used in communist propaganda someone in the Old Media has finally discovered the similarity between today's political graphics and communist styled propaganda art. And on top of that another we see another member of the Media calling us all "tea baggers" So which of Obama's posters is the L.…