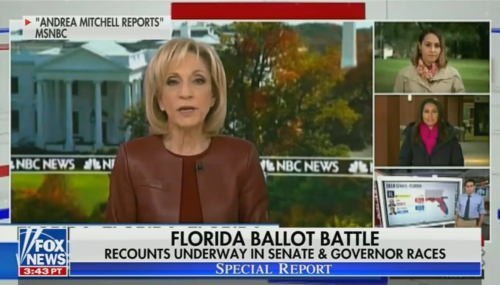 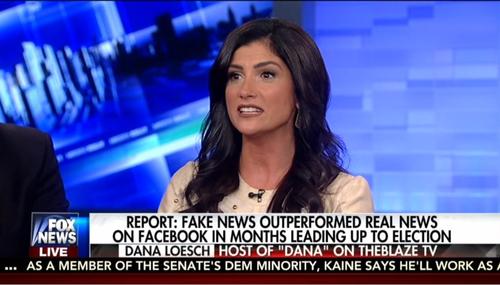 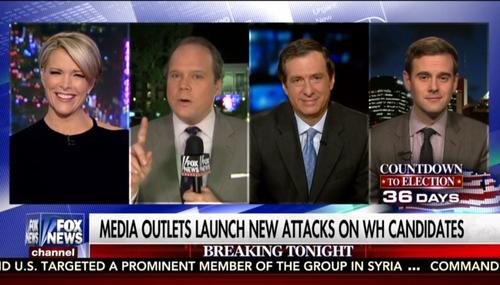 Nicholas Fondacaro
October 4th, 2016 12:36 AM
With the liberal media still going bonkers over Donald Trump making a legal tax deduction available to everyone, and other outlandish reports flying around, the panel on Fox News’ The Kelly File took some time Monday to poke fun at them and analyze why they’re breaking now. Anchor Megyn Kelly could barely contain her laughter after listening to colleague Trace Gallagher rattle off recent… 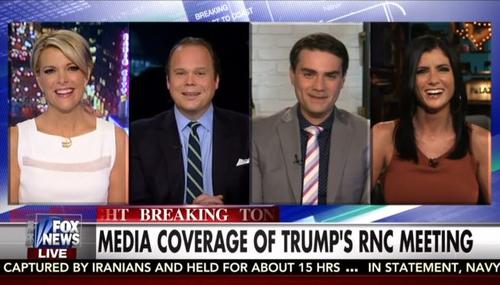 Randy Hall
May 13th, 2016 5:58 PM
During Thursday night's edition of The Kelly File on the Fox News Channel, the host and three panelists mocked cable television coverage of Republican presidential candidate Donald Trump's meeting with Paul Ryan, GOP speaker of the U.S. House of Representatives. Megyn Kelly led the charge by accusing the Cable News Network and MSNBC of treating Trump's arrival as if “it was the second coming."… 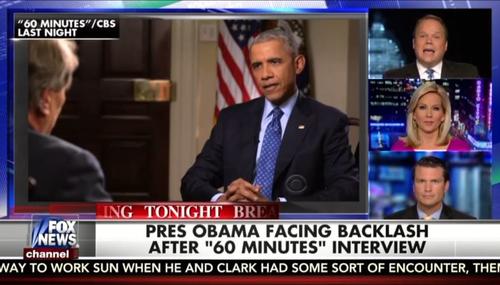 Curtis Houck
October 13th, 2015 2:39 AM
In a humorous and pithy takedown of President Obama for his performance on CBS’s 60 Minutes Sunday, Fox News Digital Politics Editor Chris Stirewalt appeared on Monday’s edition of The Kelly File to express his astonishment with how Obama’s reached “the point of utter incredulity, even with people who were once very admiring” like 60 Minutes correspondent Steve Kroft who Stirewalt described as “… 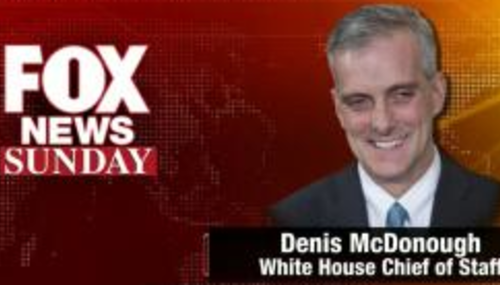 Daily Beast’s Cottle on Anthony Weiner: ‘His Penis Is Still a Nati

Noel Sheppard
September 8th, 2013 5:01 PM
NBC’s Meet the Press on Sunday actually interviewed disgraced New York City mayoral candidate Anthony Weiner. This led Daily Beast columnist Michelle Cottle to smartly observe on Fox News’s Media Buzz, “While as a Congressman he wasn't that great, and as a mayoral candidate he’s down in the polls, his penis is still a national celebrity” (video follows with transcript and commentary): 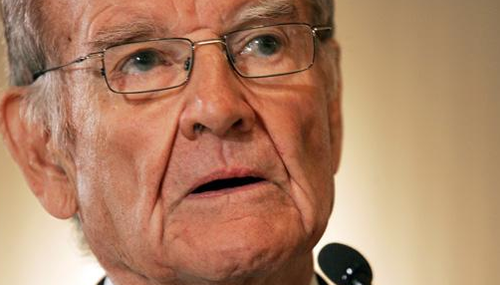 Tom Blumer
October 22nd, 2012 12:26 PM
You don't know whether to laugh or cry upon reading the Sunday night shots campaign Jim VandeHei and Mike Allen at Politico took at Mitt Romney and his campaign. Maybe these guys really believe that the Romney campaign is the one which still desperately needs a "last chance to move the needle in any significant way in the swing states that will decide the election," and that "Obama is…

Noel Sheppard
September 13th, 2009 7:02 PM
What a difference two weeks make.On August 30, CNN's Howard Kurtz accused Glenn Beck of attacking former green jobs czar Van Jones in retaliation for the advertising boycott the Jones-founded group Color of Change had organized against the Fox News host.Now that Jones has been forced to resign as a result of numerous allegations uncovered and/or reported by Beck, Kurtz is wondering why most…