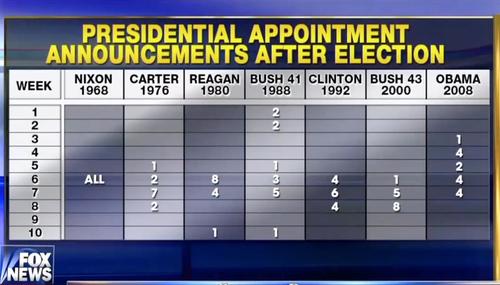 Transition Team 'Chaos'? No Appointments in First 5-6 Weeks Is Norm

Tom Blumer
November 17th, 2016 1:27 PM
The latest media meme on President-Elect Donald Trump is that his presidential transition effort is in "chaos," "total disarray," etc. Establishment press outlets from the supposedly chastened (but not really) New York Times, to the Associated Press, to the fever swamps at the Huffington Post, are relentlessly playing that tune. As Bret Baier at Fox News noted on Special Report Wednesday night,… 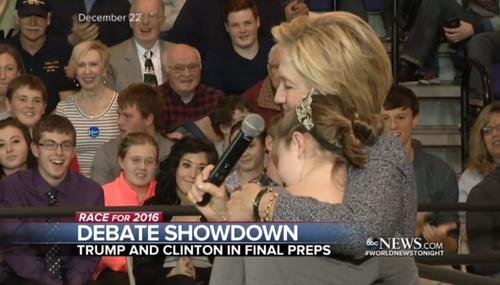 Nicholas Fondacaro
October 6th, 2016 9:13 PM
The Hillary Clinton campaign was caught in a rather humiliating blunder Thursday, as it was discovered that they bought air time on the Weather Channel in battleground states effected by Hurricane Matthew. Out of the only two networks to cover politics that evening only CBS had mentioned it, while ABC ignored it. “Clinton’s camp had to sidestep an embarrassment of its own. Reversing a recent move… 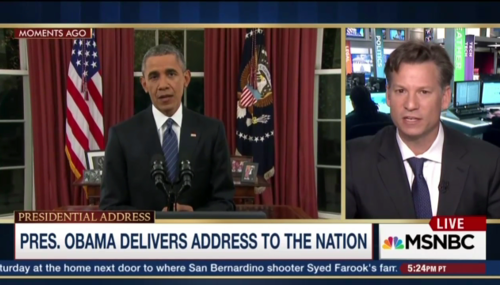 Engel on Obama Speech: 'Same Strategy That Hasn't Been Working'

Mark Finkelstein
December 6th, 2015 9:18 PM
Maybe you're a liberal, reluctant to accept Charles Krauthammer's conclusion that President Obama's speech on terror tonight was a "complete failure." Fine. But there's no getting around Richard Engel, whom no one would accuse of conservatism. Speaking with Chris Matthews on MSNBC, the bleak assessment of NBC's chief foreign correspondent was that President Obama laid out "the same strategy that… 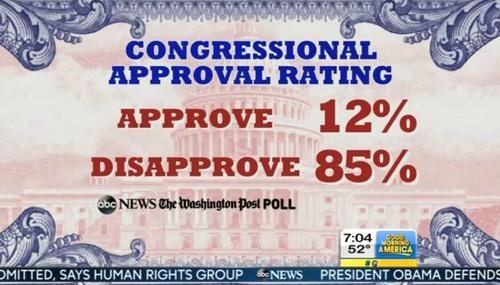 CBS Presses Krauthammer to Diagnose GOP: 'Do You Think The Party Needs

Matthew Balan
October 22nd, 2013 3:58 PM
Obama donor Gayle King and Charlie Rose strongly hinted that conservatives/Republicans needed psychiatric help during a segment with Charles Krauthammer on Tuesday's CBS This Morning. King asked the licensed psychiatrist, "You talk in your book about your medical training in psychiatry and about...how powerful denial can be. Do you think that the GOP – Tea Party Republicans are in denial?"…