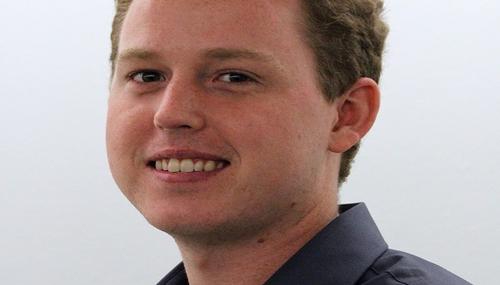 CNN: Conservative Guests are 'Controversial;' No Labels for Liberals

Matthew Balan
November 16th, 2010 2:01 PM
CNN, whose new ad claims that they "keep them all honest, without playing favorites," actually played favorites on Monday's Parker-Spitzer. Hosts Kathleen Parker and Eliot Spitzer failed to give ideological labels to their liberal guests, while clearly identifying Tim Phillips as being president of "Americans for Prosperity, a right-wing group" and labeling Bjorn Lomborg a "controversial author…

Is the Media More Liberal Than the United Nations

Noel Sheppard
November 12th, 2007 10:48 AM
The United Nations' Intergovernmental Panel on Climate Change is meeting this week in Valencia, Spain, to adopt and approve the contents of its Fourth Assessment Report first released in February. If expectations for the proceedings pan out, it seems quite likely that media will change their view of this organization, and begin attacking it as too conservative. In fact, in anticipation of this…

Noel Sheppard
August 11th, 2007 4:52 PM
Best-selling science fiction author Michael Crichton has penned a glowing review of Bjorn Lomborg's soon to be released book "Cool It: The Skeptical Environmentalist's Guide to Global Warming." For those unfamiliar, Lomborg is an adjunct professor at the Copenhagen Business School and former director of the Environmental Assessment Institute. Although he believes in anthropogenic global warming…