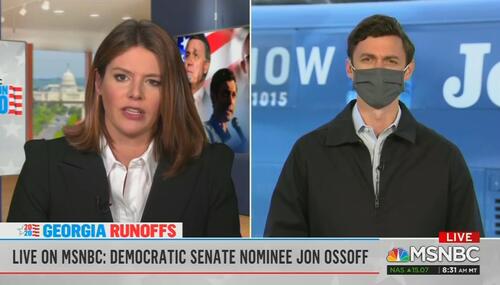 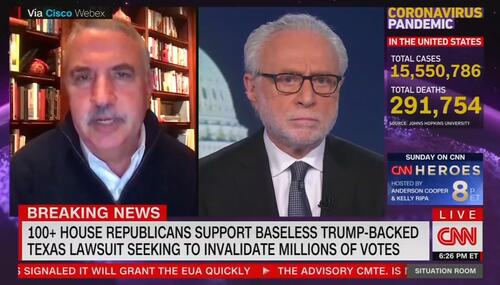 Appearing on Thursday's The Situation Room on CNN, New York Times columnist Tom Friedman freaked out over Republicans supporting election-related legal challenges by President Donald Trump's campaign, even though nearly all have so far been dismissed, with the liberal columnist and frequent CNN guest excoriating the GOP as a "cancer" that is "at war with democracy." 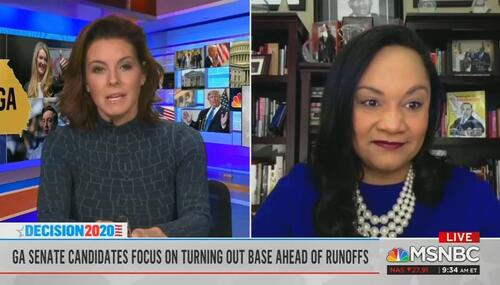 On Tuesday morning, MSNBC Live host Stephanie Ruhle seemed worried about Democrats possibly failing to win the runoff Senate elections in Georgia even more so than her Democratic guest, Congresswoman-elect Nakema Williams, who is also the Georgia Democratic party chair. 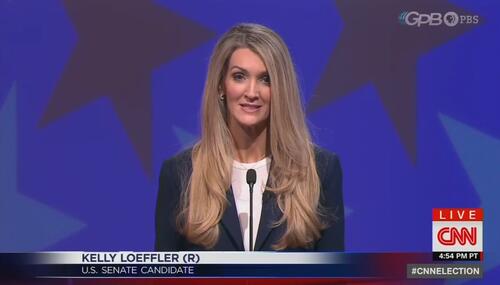 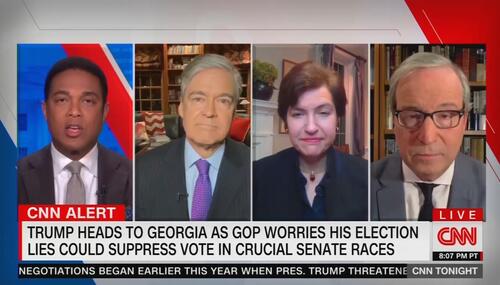 CNN: Republicans May Work With Biden Because He's White, Unlike Obama

On Friday night, CNN journalists were again stretching to inject race into issues and to portray Republicans as racists as White House correspondent John Harwood speculated that congressional Republicans might work better with a President Joe Biden because he is white. 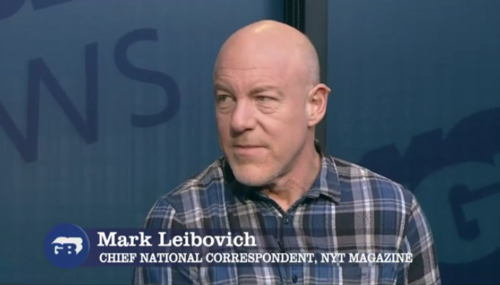 New York Times political profile writer Mark Leibovich brought his trademark snark to Friday’s “Washington Memo,” trolling Republican senators supposedly refusing to acknowledge Joe Biden as the next president of the United States: “President-Elect Who? The G.O.P.’s Delicate Dance of Absurdity.” What the paper ignored, under its standard anti-GOP snark: How Democrats refused to accept… 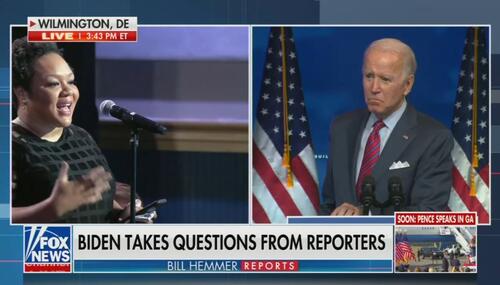 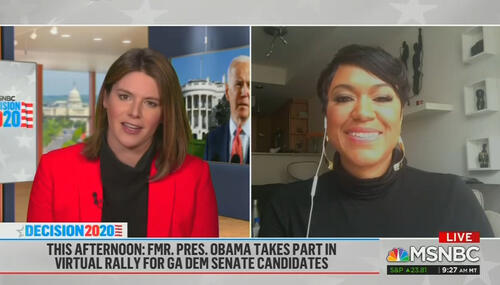 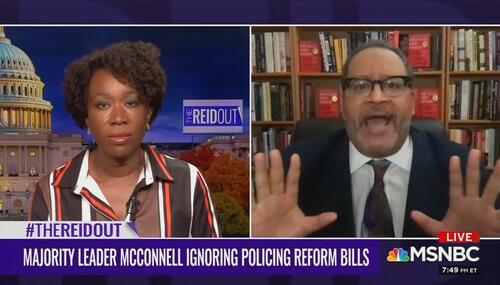 In the aftermath of black conservative former NFL player Burgess Owens getting elected to Congress, CNN host Erin Burnett was apparently so alarmed by his criticisms of the far-left Black Lives Matter movement that she gave Democratic Congressman Jim Clyburn an unchallenged forum to accuse the Utah Republican of historical ignorance.

On Wednesday's The 11th Hour show, MSNBC host Brian Williams put a negative spin on the recent appointment of five young conservative justices to the federal courts, making "elections have consequences" the theme of his closing commentary. 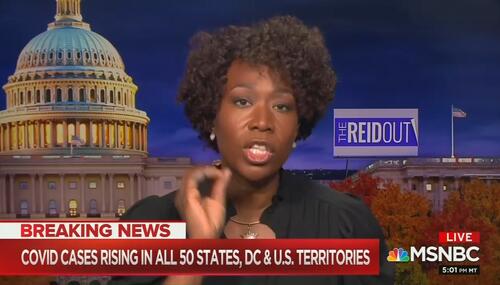 On Tuesday’s ReidOut, MSNBC host Joy Reid went full Ed Schultz, accusing Republicans of “bolt[ing] the door” shut in a burning house, purposefully trapping Americans as the coronavirus rages and see no problem with any and all Americans who die as a result of it. And if the venomous rhetoric wasn’t enough, Reid demanded Americans spend the holidays in crippling mental isolation (or… 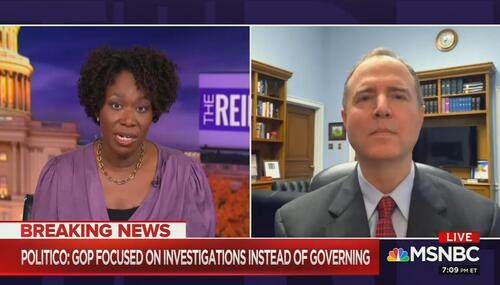 Thursday’s The ReidOut was an exercise in irony for MSNBC viewers, thanks to hilarious lamentations from host Joy Reid and Congressman Adam Schiff (D-CA) (a man she dubbed a modern-day Thaddeus Stevens) that congressional Republicans will spend the next four years investigating President-elect Joe Biden and his family. 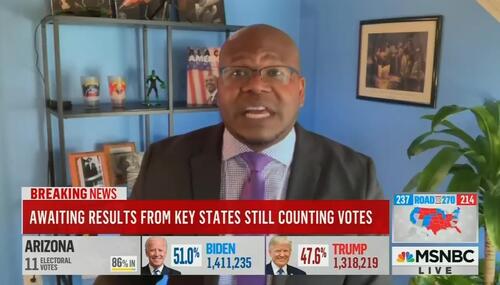 VILE MSNBC Urges Biden to Treat Republicans as 'the Enemy'

Appearing as a guest on Wednesday's Deadline: White House on MSNBC to react to President Donald Trump's strong showing in the election, contributor Jason Johnson declared he was "disturbed" by the number of Americans who voted for Trump, and urged Joe Biden, if he becomes President, to treat Republicans as "the enemies of democracy."