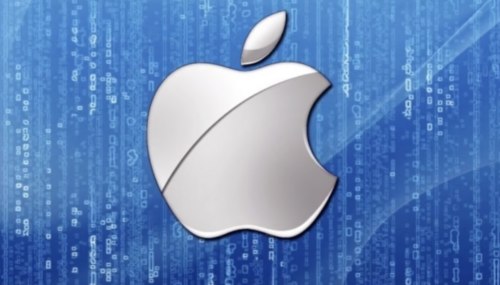 Apple is reportedly "monitoring" challenges to the new pro-life law in Texas, according to an internal memo posted on Sept. 16, according to TechCrunch. 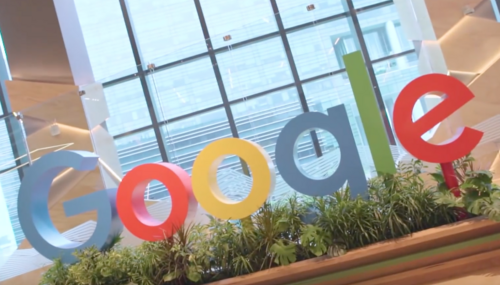 The Claremont Institute has joined Big Tech in the ring. It hopes to give Google the ol’ one-two by asking an Ohio judge to declare Google to be a public utility. 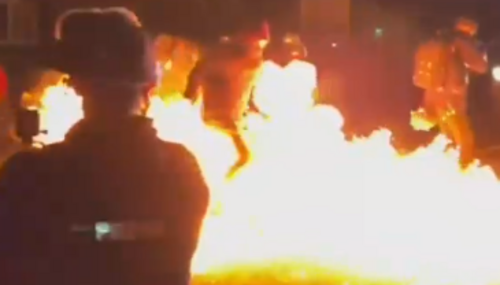 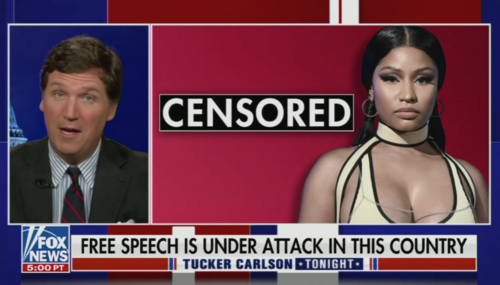 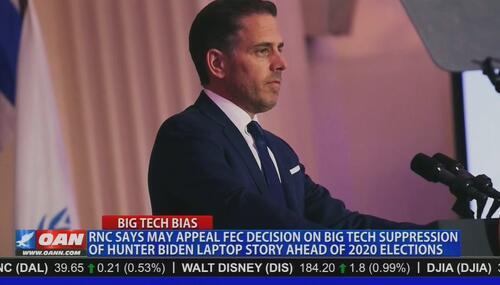 This week, conservatives have strongly pushed back on Twitter against the Federal Election Commission after it ruled that the social media platform didn't violate federal election law for censor a new story. The case centered on when it censored the New York Post’s bombshell story last fall on the contents of Hunter Biden’s laptop and detailed a series of stinging… 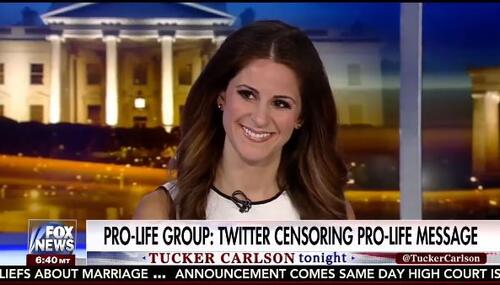 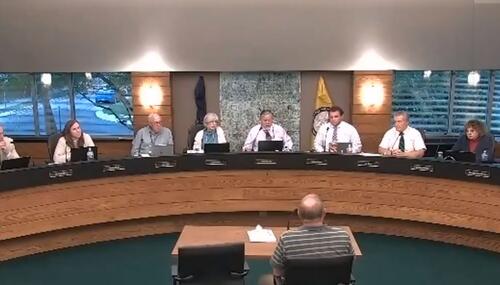 YouTube Censors Another County Board Meeting for COVID Misinformation

YouTube strikes again! In yet another move restricting local government transparency and open communication, the online video platform censored a video of a Livingston County, Michigan, Board of Commissioners meeting. 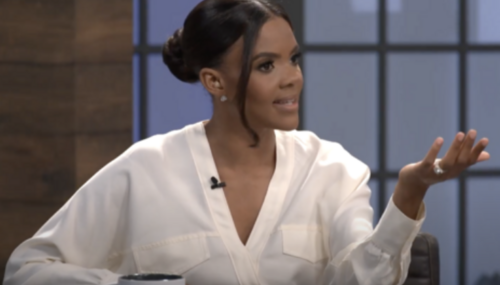 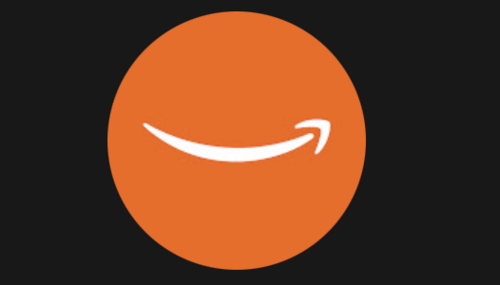 Washington D.C. Attorney General Karl Racine amended his antitrust complaint against Amazon to include the company’s relationships with wholesale suppliers. 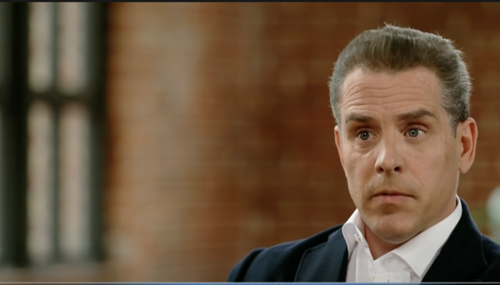 The Federal Election Commission has ruled that Twitter did not break the law when it deliberately censored the Hunter Biden laptop story.