“There is no doubt that these videos are manipulated and dangerous,” an expert told Vox in reference to Bloomberg’s content. The video, which had crickets and reactions from other candidates edited in to create a statement, also extended the uncomfortable lack of response from the other candidates. 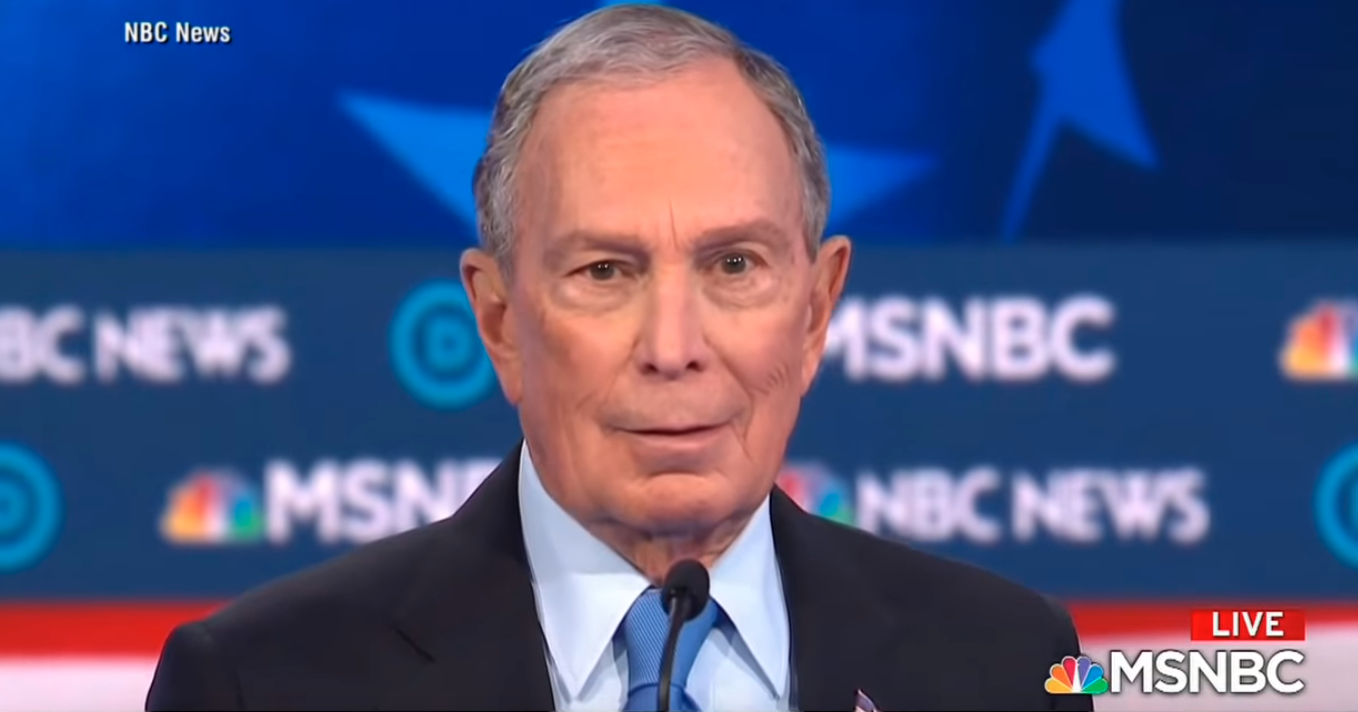 The backlash from the liberal media was swift.

It bore a striking similarity to the negative reaction when President Donald Trump retweeted a video of Speaker of the House Nancy Pelosi tearing up a copy of his State of the Union speech.

A Twitter spokesperson told The Verge that Bloomberg’s video counted as manipulated media. Had it been tweeted when the platform’s labeling policy begins to be enforced, the video would have likely been labeled as a violation of the rules. “The Bloomberg campaign should label this as a parody or else take the video down,” wrote The Washington Post.

But this falls under freedom of expression. Harvard Law Professor Jonathan Zittrain wrote in a Medium post about the Pelosi video on Feb. 10, “It’s political expression that could be said to be rearranging the video sequence in order to make a point.” Turning Point USA’s chief creative officer Benny Johnson, the creator of the video, said, “If our video is ‘doctored’ and ‘manipulated,’ then literally every minute of every entertainment, sports and political media has been doctored and manipulated as well.”

The same concept applies to the Bloomberg video.

Troublingly, other Democrats expressed a desire for censorship. Fellow Democrat candidate Senator Amy Klobuchar (D-MN) tweeted, “BUYERS (and non-buyers) BEWARE (and just one more example of why I want to pass better election ad laws).” Democrat candidate former Vice President Joe Biden’s campaign co-chair Cedric Richmond told a Politico reporter, “All of it’s misinformation. . . If we allow this in the Democratic primary, then we can’t cry foul and complain when Trump does it in the general election.”

“The continued freakout over the Bloomberg video is a good example of the extent to which ppl’s brains are broken and we’re going to get some hella bad policies and regulations because ppl in power have somehow convinced themselves Facebook ads determine US elections,” said Washington Examiner’s executive editor Seth Mandel. “America got boomered. Welcome to the future.”