The massive search engine monopoly that is Google is now defending small businesses and it did so on Fox Business. That raises an interesting question: Do conservatives suddenly look more appealing to Big Tech in the face of regulatory statements by Democrat candidate Sen. Elizabeth Warren (D-MA).

In an op-ed penned for Fox Business published on October 3, Google CEO Sundar Pichai argued that Google could help small businesses to flourish. As at least three antitrust investigations of Google take place, Democrats like Senator Elizabeth Warren are calling to break up these big tech companies. Google’s op-ed on Fox Business seems like a bid for the right’s trust as the left begins to disown Silicon Valley’s biggest companies. 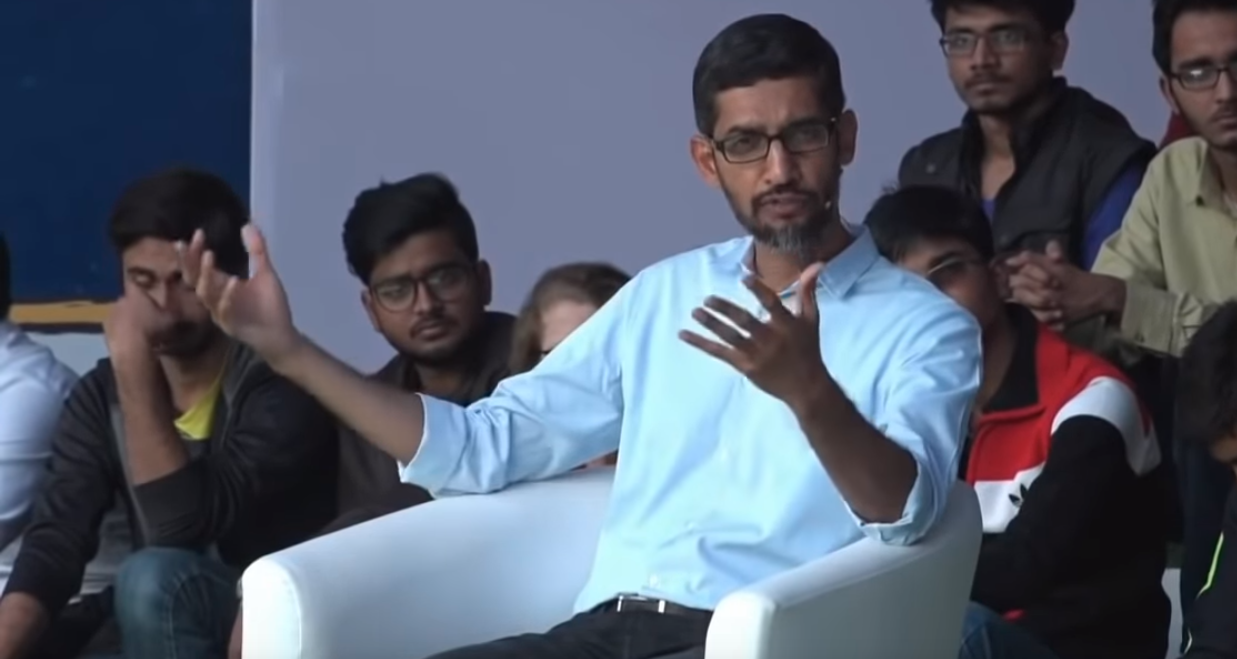 Pichai made the argument that small businesses need big businesses. He wrote, “At Google, we see it as our job to help small businesses leverage the power of technology, whether it’s finding new customers, teaching employees new skills, or working more efficiently.”

Business Insider insinuated that this op-ed was a move to the right, with the headline,  “Google's CEO is making his case to conservatives in a bid to ward off regulation.”

Big Tech is facing an uphill battle against Big Government. The Department of Justice, 50 U.S. attorneys general, and the Federal Trade Commission have all launched investigations of Google’s potential antitrust violations. Notable politicians such as Senator Josh Hawley (R-MO) have criticized the big tech company in Senate hearings for its problems with privacy.

In a March 14 Senate hearing, Hawley told Google’s senior privacy counsel Will DeVries, “the idea that your company and others like it are sweeping up information to build a user profile on them that will track every step every move and monetizing that, and they cant do anything about it — that’s a big problem.”

But in the op-ed, Pichai said that having that information was a good that could be used by small businesses. He wrote, “At its core, connecting local businesses with customers is an information problem.”

The solution for small businesses, then, would be to access the information on Google. “This access to information is part of what helps Google drive over one billion connections for businesses nationwide,” Pichai continued.

According to Business Insider, even though the op-ed states that Google has many tools for small businesses to use, “the goal is a self-serving one.” There is some benefit to small businesses knowing how to use Google for their own purposes, because this puts money in Google’s pocket.