President Trump’s sense of humor has been limited by good old-fashioned copyright claims.

After the president tweeted a video with a clip from Nickelback’s music video, “Photograph,” the meme was removed promptly. The video had an edit of Chad Kroeger holding up an image of former Vice President Joe Biden golfing with his son and a Ukrainian gas executive. The video clip was removed and a message put in its place: “This media has been disabled in response to a report by the copyright owner.” 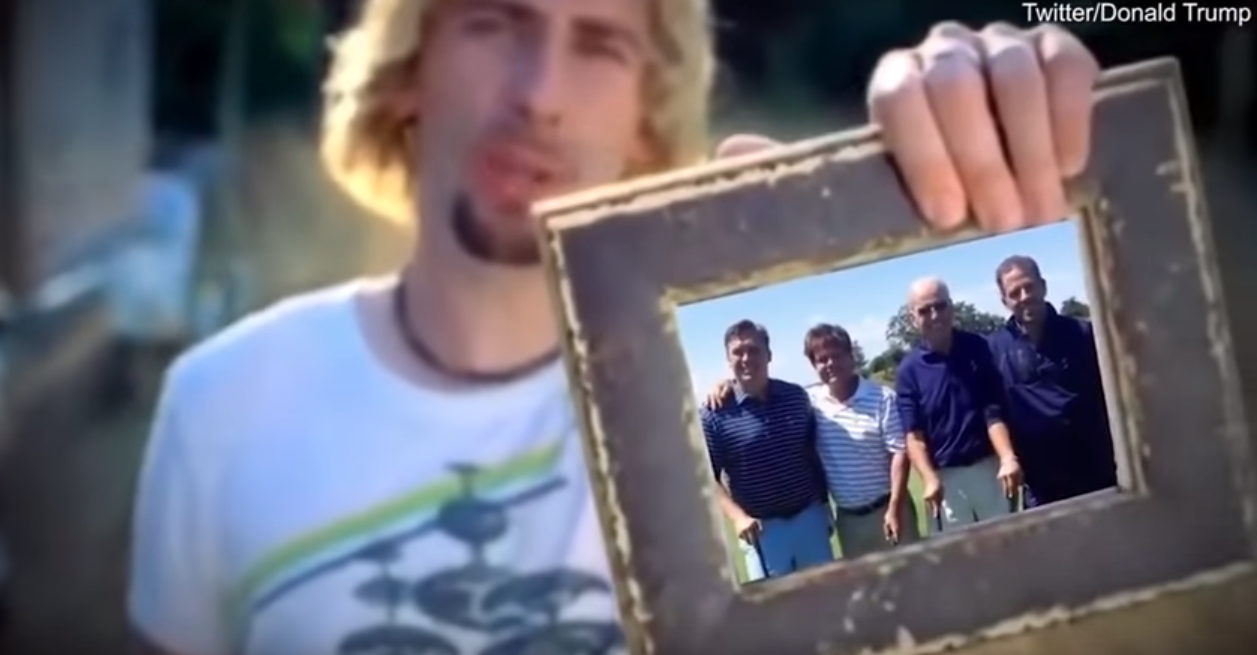 A Twitter spokesperson told the Media Research Center, “We respond to valid copyright complaints sent to us by a copyright owner or their authorized representatives.” But there was no information on who sent the copyright complaint. Memelord and provocateur Carpe Donktum speculated that the band Nickelback themselves did not request the meme to be taken down.

Donktum shared his own copyright tale of woe on Twitter. After he removed a video with R.E.M. in the background, he remixed the meme with Lee Greenwood’s “God Bless The USA.” But that wasn’t enough for the copyright holder. Donktum said, “The copyright holder overrode Lee's preference to leave it up, and had that version pulled down from Trump's Twitter as well.”

Twitter also doesn’t always take down copyright notices. According to its latest report, from July 2018 to December 2018, 53,049 copyright notices were submitted, but only 62 percent of the tweets were removed.

However, Democrats on Twitter are trying their hardest to get President Trump suspended from Twitter. Senator and Democratic candidate Kamala Harris (D-CA) penned a letter to Twitter CEO Jack Dorsey calling for President Trump’s account to be suspended for hate speech.

President Trump’s tweets have gotten copyright notices before. A campaign video was removed from Twitter in April 2019 because it had the soundtrack from the “Dark Knight Rises,” according to the Guardian. Warner Brothers complained then. Interestingly, Warner Brothers also has the rights to Nickelback’s songs.