Wikipedia is already banned in China. So why is the site kowtowing to Chinese propaganda on an entry?

The crowdsourced platform locked the post for the Chinese Tiananmen Square Massacre, after changing the title to the milder Tiananmen Square “Protests.” The article itself goes into great detail about the event, and even mentions the Chinese government’s tendency to downplay the massacre as a “great turmoil.” But even though many Wikipedia editors have lobbied to change the title, the platform ruled otherwise. 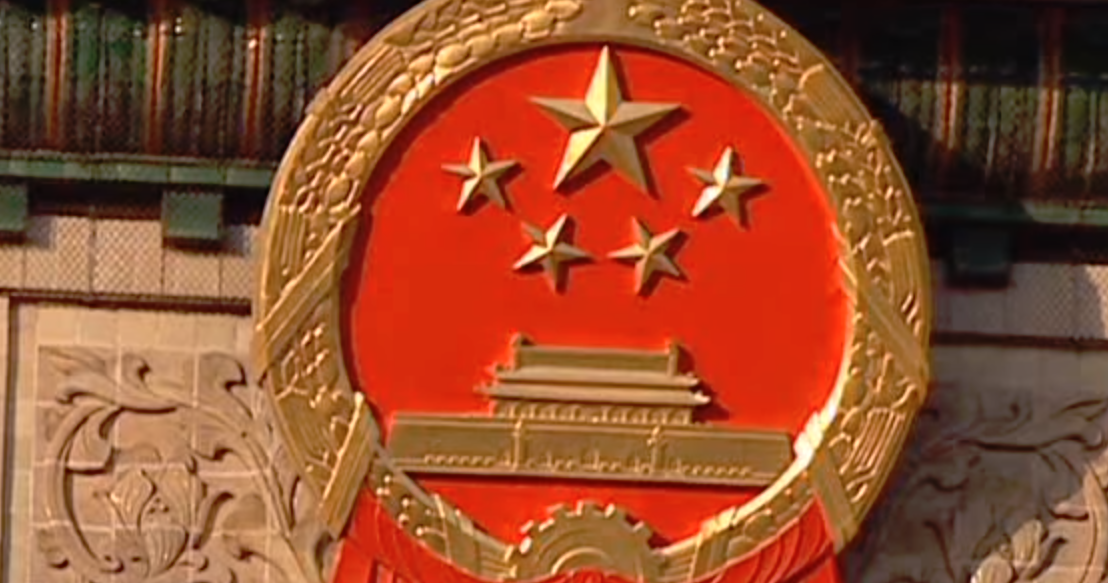 Wikipedia stated, “It has been requested that the title of this article be changed to 1989 Tiananmen Square massacre. Please see the relevant discussion on the discussion page. The page should not be moved unless the discussion is closed; summarizing the consensus achieved in support of the move.”

The post itself even referenced the horrific events that happened in 1989 in Communist China, where a student demonstration clashed with 300,000 Chinese troops sent to Beijing to stop the initial protest. On June 4, at least 2,600 civilians were killed and thousands more were injured.

A separate post, titled the “1989 Tiananmen Square Massacre,” was removed from Wikipedia, instead re-directing readers to the post referring to it as a “protest.”

In the discussion, an anonymous Wikipedia editor stated that the site could not refer to it as a massacre, because of the platform’s “neutral” stance. The rule referenced states, “All encyclopedic content on Wikipedia must be written from a neutral point of view (NPOV), which means representing fairly, proportionately, and, as far as possible, without editorial bias, all of the significant views that have been published by reliable sources on a topic.”

Another opposing editor wrote that “protest” was “non-emotive.”