There are parody accounts and satire accounts on Twitter for almost every politician, red or blue.

But not for Rep. Alexandria Ocasio-Cortez (D-NY). 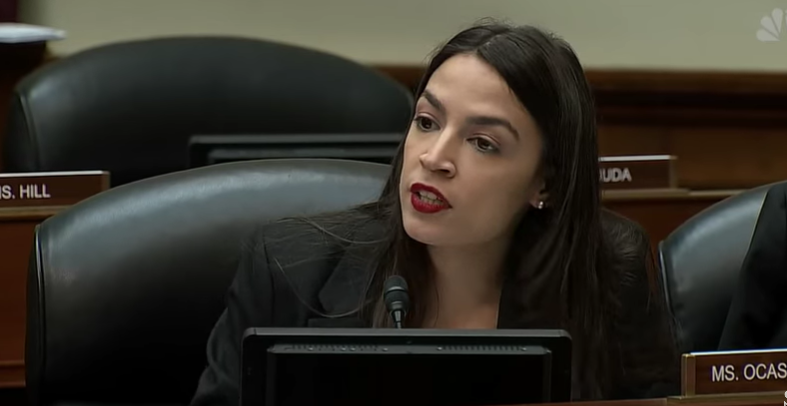 Twitter removed a parody account (that clearly stated multiple times on the account page that it was a parody) for “creating fake and misleading accounts.” The account owner, Michael Morrison, was also “permanently suspended.” Even though Twitter allows parody accounts, it specifically targeted this account, seemingly for daring to mock the Democratic Socialist.

RNC Committeewoman Harmeet Dillon tweeted, “Twitter: parody account poking gentle fun at @AOC gets the account holder banned; vicious, vulgar, defamatory parody of @DevinNunes by a person who advertises herself as smearing people for money, is ok. Different rules for different politics. Terms of Service are a joke.”

Matt Whitlock, who was communications director near the tail end of Orrin Hatch's long career in the Senate, tweeted that when he tried to get parody accounts of Hatch taken down, Twitter informed him that the company protected parody users.

Morrison told the Daily Wire, “I think Twitter banned AOC Press for the increasing amounts of attention it’s been receiving lately. In the past month and a half alone the account grew by roughly 50,000 followers. We’ve had tweets with over 30,000 likes on them, so I think Twitter decided it was time for [the account] to go," he claimed. "They didn’t like how popular an account created by their political opposition had become."

Donald Trump Jr. tweeted, “Just like with @facebook, you can get away with just about anything on @Twitter, no matter how vile, if you're a leftist who opposes Trump.The bias, censorship and political discrimination coming from Big Tech is only getting worse.”