Twitter CEO Dorsey: ‘We Remove 38% of Tweets’ Flagged By Bots

While Twitter might not be sure as to who is a Nazi and who isn’t, it thinks bots can help decide. And, like it or not, more censorship is on the horizon. 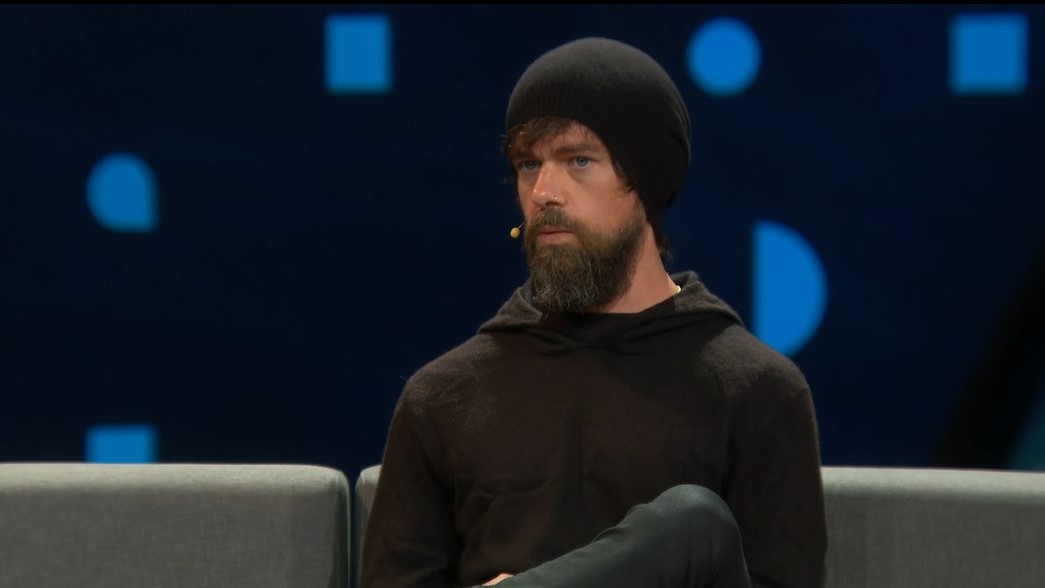 At a TED talk/interview given on April 16, Twitter CEO Jack Dorsey spoke about healthy conversation and removing “abusive tweets.” The questions asked by TED’s Chris Anderson and Whitney Pennington Rodgers compared Twitter to the Titanic and Dorsey to the captain. Other media representatives also asked questions about President Donald Trump’s tweets and whether or not Twitter planned to address his “abusive” comments.

When pressed by Rodgers about “banning the Nazis” on Twitter, Dorsey gave a surprising reply. He said, “We have a situation right now where that term is used fairly loosely. We just cannot take any one mention of that word accusing someone else as a factual indication of whether someone can be removed from the platform.”

However, he mentioned that Twitter does remove content, and added that now 38 percent of it was taken down was flagged by an algorithm, not reported by users. This was a reference to Twitter’s unveiling of new policies, also released on April 16.

In the blog post, Twitter confirmed that “by using technology,” 38 percent of content was now “submitted for human review.” All decisions to take down content were still made by humans at Twitter, however. So all those instances of individuals being taken down from Twitter, such as conservative radio host Jesse Kelly, were decisions made by humans.

Also mentioned in the blog update was an official announcement of “labelling tweets.” The Washington Post had reported that Twitter was looking to frame tweets from world leaders, like President Trump, as “offensive,” based on hate speech policies. “[W]e’ll add more notices within Twitter for clarity, such as if a Tweet breaks our rules but remains on the service because the content is in the public interest,” wrote Twitter Vice President Donald Hicks.

New York Times op-ed contributor Wajahat Ali tweeted at Dorsey during the interview, asking “Doesn’t Donald Trump violate the terms and conditions of Twitter with his inflammatory, inciteful tweets? For example his latest tweet against Ilhan Omar? Why is he above the standards placed on the rest of us?” This was consistent with how the press has pushed social media to delete content they don’t like.