Social media took center stage on Capitol Hill again Thursday, April 26, 2018. The House Judiciary Committee held a hearing examining the “Filtering Practices of Social Media Platforms.” While certain Republican members of Congress and the pro-Trump duo Diamond and Silk argued social media platforms are politically biased against conservatives, other witnesses and Democrats claimed the hearing was “ridiculous” and a distraction.

Rep. Bob Goodlatte (R-Va.) opened the hearing by saying that while social media platforms have a right to monitor content on their sites. “While these companies may have legal, economic, and ideological reasons to manage their content like a traditional media outlet, we must nevertheless weigh as a nation whether the standards they apply endanger our free and open society and its culture of freedom of expression, especially when it is through these channels that our youth are learning to interact with each other and the world,” he argued. 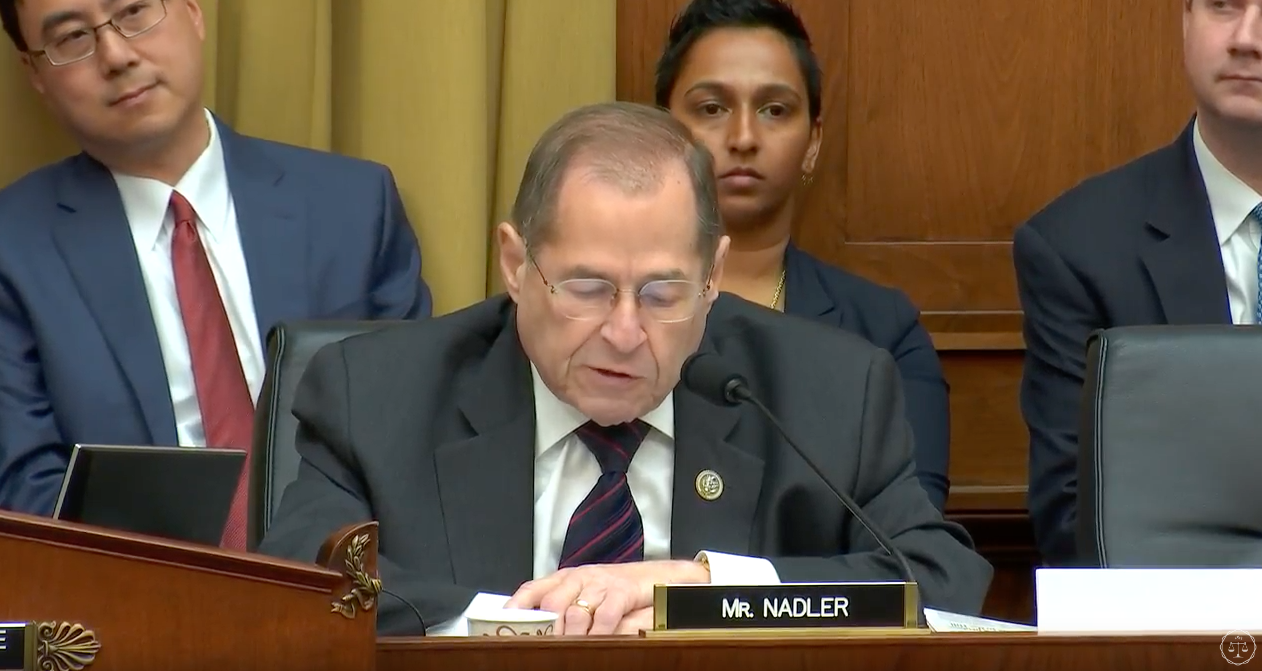 “In short, House Republicans have no time for substantive oversight of the Trump administration, or election security, or privacy policy, or even a discussion about the wisdom of regulating social media platforms, but they have made time for Diamond and Silk,” Nadler said.

Nadler also accused Diamond and Silk and House Republicans of perpetuating what he called a false claim that Silicon Valley is engaged in a plot to censor conservatives.

“The notion that social media companies are filtering out conservative voices is a hoax: a tired narrative of imagined victimhood as the rest of the country grapples with a feckless president and out-of-control administration,” he continued. “The majority designed this hearing to perpetuate that hoax.”

The hearing also included Rep. Marsha Blackburn (R-Tenn.), who was personally impacted by censorship of conservative views on social media. She said the ban on her pro-life campaign ad “threatened the fundamental freedom to engage in political speech.”

Despite references to different cases of conservative censorship, some questioning the usefulness of the discussion.

Rep. Ted Lieu (D-CA) called the hearing “stupid and ridiculous” and questioned the constitutionality of the discussion.

“This is a stupid and ridiculous hearing. The only reason I’m still here is because I want to enter some facts into the record to at least try to salvage some of this hearing,” he said.

“The notion that social media is somehow censoring conservative folks is ridiculous,” he continued. “And we don’t do laws by anecdote, at least I hope I don’t. And we shouldn’t.”

“But there’s a more fundamental problem,” Lieu said. “The First Amendment applies to the government. Can we just get that clear?”