Imagine a groan-inducing trip to the Department of Motor Vehicles, but for social media censorship. Such is the Platform Accountability and Consumer Transparency (PACT) Act.

The PACT Act, from Sen. John Thune (R-SD) and Sen. Brian Schatz (D-HI), is an attempt to find a way to satisfy the left and right about online censorship. It also appears to be proof that two heads are not always better than one. This act gives Big Tech companies no less than 14 days to handle appeals processes for censored content.

The Platform Accountability and Consumer Transparency Act or “PACT Act” reportedly “aims to make major social media companies more transparent about content moderation on their services,” The Washington Post’s Technology 202 newsletter summarized on June 25. The article explained further how PACT Act “would require companies to remove posts and other activity that the courts determine is illegal within 24 hours.” 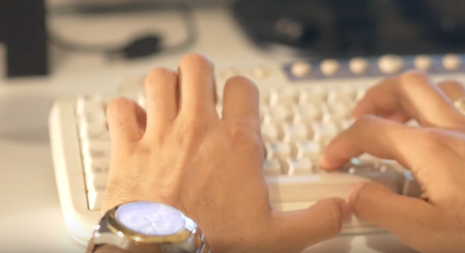 Companies would also be forced to create a system that “notifies users of moderation decisions within 14 days, and also provides a way for people to appeal those decisions.” Smaller companies, however, would receive greater flexibility in responding to complaints.

Schatz correctly observed that people on both sides of politics are concerned about the opaque “black box” nature of Big Tech’s content moderation. But a two-week delay, thanks to his legislation proposal, is not viable in today’s fast-paced political world.

Fourteen days is long enough for many news cycles to rise and completely die out, leaving content squelched precisely when it needs to be heard most. Politicians must recognize that a 14-day turnaround is an unacceptably long amount of time for companies with the power to alter elections.

Boston University School of Law professor Danielle Citron, “has long argued that Section 230 should not be a ‘free pass,’ reported The Post, “but rather contingent on companies engaging in reasonable content moderation practices. She said this legislation is a step in that direction.

This legislation is one of many proposals wrangling with the Section 230 protections for social media platforms. Section 230 is the part of the Communications Decency Act that protects companies from legal liability.

“The bill does not go far enough for me,” Citron declared, “but it is a good start on the road to conditioning the legal shield on reasonable content moderation practices in the face of illegality causing clear harm.”

The Post also explained how this PACT Act would reportedly “encourage companies to share best content moderation practices with each other, through a National Institute of Standards and Technology-led framework, similar to those that companies already use to share best cybersecurity practices.”

The Post observed that both sides of the the aisle have expressed displeasure with Big Tech, but for completely different reasons:

“Republicans have accused the tech companies of going overboard in censoring the speech of the president and other politicians. Meanwhile, Democrats say social media companies aren’t doing enough to curtail the spread of disinformation, hate speech, racist rhetoric and other harmful content.”

As outlined by the Free Speech Alliance, governing authorities should seek action that addresses four key issues in order for Big Tech companies to rectify their credibility problem and rebuild trust with conservatives:

1) Provide Transparency: The companies need to design open systems so that they can be held accountable, while giving weight to privacy concerns.

2) Provide Clarity on ‘Hate Speech’: Today, hate speech means anything liberals don’t like. Silencing those you disagree with is dangerous. If companies can’t tell users clearly what it is, then they shouldn’t try to regulate it. 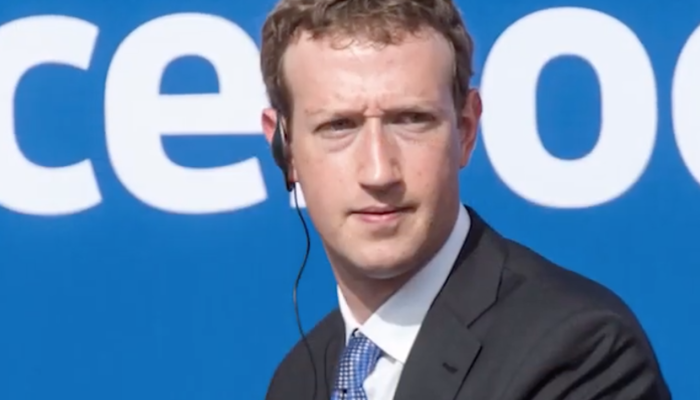