Facebook Pays Out $16 Million to Local News, ‘Communities of Color’

Facebook is paying out millions to local news outlets, and it is being especially generous to “diverse” communities.

The company announced that “200 news organizations will receive nearly $16 million in grants through the Facebook Journalism Project’s relief fund for local news,” in a May 7 press release. “These grants stem from $25 million in local news relief funding announced in March as part of Facebook’s $100 million global investment in news.”

A majority of the money ($10.3 million) will be awarded to “144 US local newsrooms as part of the COVID-19 Local News Relief Fund Grant Program.” The press release noted that this will aid news outlets who are in dire need. It described how “nearly 80 percent of recipients are family- or independently owned and more than half are published by or for communities of color.” 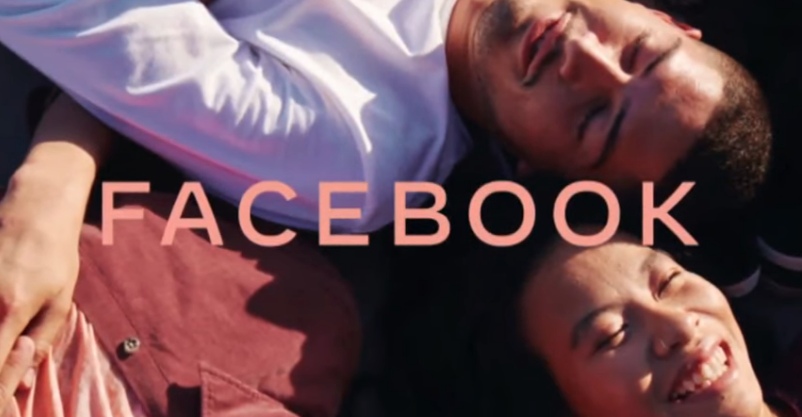 The 59 North American newsrooms that “participated in Facebook Local News Accelerator” will be awarded with the other $5.4 million, the blog noted.

Facebook said the “Remaining funds will be used throughout 2020 to support projects focused on longer-term sustainability in local journalism.” This would include “$2.5 million for Report for America, helping the group place 225 journalists in 160 local news organizations for their 2020 reporting corps.”

Facebook’s description of its COVID-19 Local News Relief Grant Program made note that “The pool of grant recipients is notable in several ways,” including:

VP of global news partnerships at Facebook Campbell Brown proclaimed that Facebook is “proud to support this diverse group of publishers” and emphasized that “they're focused on transformation.”

Facebook first announced this initiative back in late March. Facebook had already reportedly invested $300 million in local news companies, but following the spread of the COVID-19 pandemic, Facebook vowed to commit $100 million more.

Brown announced the COVID-19 Community Network grant program via a company blog on March 30. Brown explained that “Through the COVID-19 Community Network grant program, direct funding is helping journalists cover important stories when we all need them most.” Brown also mentioned how Facebook is “building on this work and will direct a portion of these funds to publishers most in need in the hardest hit countries. The first round of these grants went to 50 local newsrooms in the US and Canada.”