House lawmakers sent a scorching letter to the Amazon CEO, threatening to use force if he does not come voluntarily.

House lawmakers sent a letter last Friday demanding that Amazon CEO and Washington Post owner Jeff Bezos answer for his company’s alleged monopolistic activities — such as using data from third-party merchants using Amazon to make competing products. The letter threatened that, “If the reporting in The Wall Street Journal article is accurate, then statements Amazon made to the Committee about the company’s business practices appear to be misleading, and possibly criminally false or perjurious,” according to NBC News’s May 1 coverage.

The Journal reported that “Amazon Scooped Up Data From Its Own Sellers to Launch Competing Products.” The article made the damning allegation that, “Contrary to assertions to Congress, employees often consulted sales information on third-party vendors when developing private-label merchandise.”

Sen. Josh Hawley (R-MO) addressed Amazon’s market power in a letter addressed to Attorney General William Barr on April 28. He asked that the DOJ “open a criminal antitrust investigation of Amazon. Recent reports suggest that Amazon has engaged in predatory and exclusionary data practices to build and maintain a monopoly.” 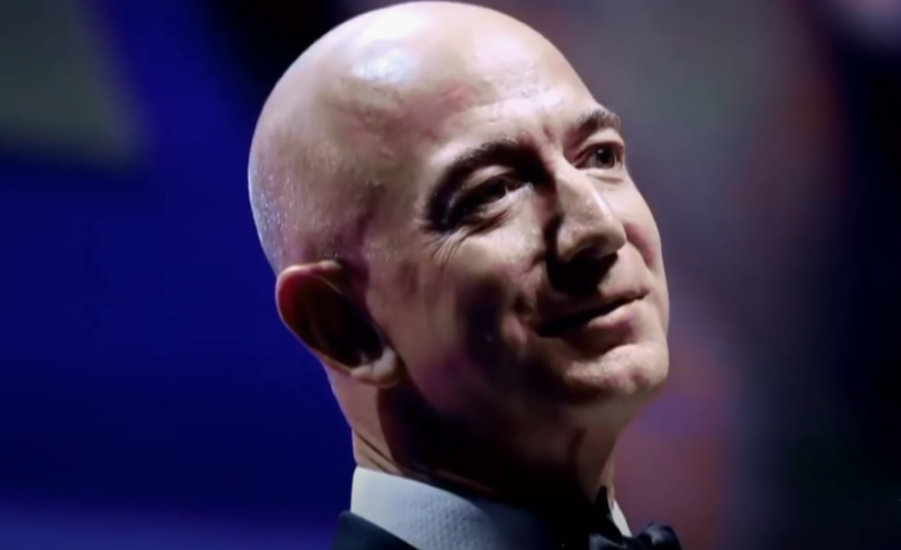 Many other Big Tech CEO’s like Google’s Sundar Pichai and Facebook’s Mark Zuckerberg have testified before, but this would be a first for Bezos. “Although we expect that you will testify on a voluntary basis, we reserve the right to resort to compulsory process if necessary,” the lawmakers wrote.

The New York Times observed that this hearing “would allow lawmakers to question him about accusations that Amazon abuses [its] market power in online retail, mistreats warehouse workers and hurts small businesses.”

The Times observed how critics of the Big Tech company have seized on this moment: “This growing coalition of workers, activists and lawmakers says the company has not done enough to protect its front-line workers, calling on the company to offer hazard pay and to better communicate with warehouse staff.”

The bipartisan group of lawmakers is “led by the Democratic chairman of the committee, Representative Jerrold Nadler of New York,” who has “threatened to use its power to legally compel Mr. Bezos to testify if he did not do so willingly, a serious step in any congressional investigation.”

Amazon has denied claims that it uses its clients’ data against them to market its own products.

Herdener added that “While we don’t believe these claims made by The Wall Street Journal are accurate," that Amazon does indeed take these allegations “very seriously and have launched an internal investigation.”

Recode co-founder and Times contributor Kara Swisher has also declared war on Big Tech’s “Immunity.” She acknowledged their innovation and their drawbacks in a Times opinion piece:

But even if it is good that companies like Amazon and Google and Facebook and Apple have become an essential part of making it easier to shelter in place or to track the virus — thanks a bunch for food delivery, contact-tracing apps and lots of funny memes — there’s much that’s not good.

She specified reasons such as how “we have set up an epic system of have and have-nots that could become devastating for innovative ideas and start-ups.” She also claimed that “too much of our data is in the hands of fewer,” who “are largely unaccountable to those they serve and hard to control by governments that are elected by the people.”