Big Tech censorship has reared its head online and in media, and if reports are to be believed, tech companies may also be targeting their own employees to silence dissenting opinions in the workplace too.

An employee alleged, according to The Washington Post, that Amazon threatened her with termination for merely critiquing the company’s environmental policies. “[I]f I continued to speak up, I could be fired,” the employee said.

The Washington Post, coincidentally owned by Amazon founder Jeff Bezos, to its credit, published the Jan. 2 article “Amazon threatens to fire critics who are outspoken on its environmental policies” citing “at least two employees who publicly criticized the company’s environmental policies” had been warned that they “could be fired” for “future violations of its communications policy.” 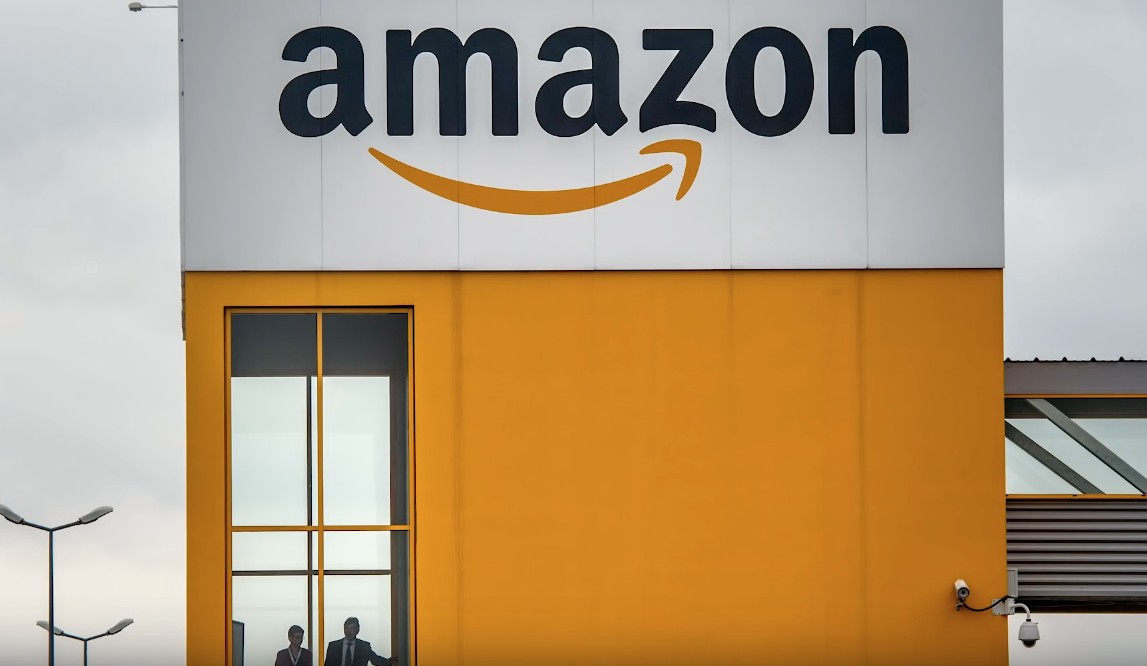 The Post noted that Amazon updated its communications policy in September, “a day after an employee climate group emailed colleagues” about an upcoming walkout. The policy now requires a “business justification” for any communications and indicates that approval for the communications could take up to two weeks. “The earlier version of the policy, which had not been routinely enforced with activist employees,” noted The Post, “required workers to request approval via email from senior vice presidents to comment publicly.”

Amazon software development engineer Jamie Kowalski, and principal user-experience designer Maren Costa both blasted the company for its corporate practices. Amazon’s environmentalist group Amazon Employees for Climate Justice wrote in an October 10 statement that “Amazon’s position is based on false premises and distracts from the fact that Amazon wants to profit in businesses that are directly contributing to climate catastrophe,” reported The Post.

The demands of Amazon’s environmentalists, are indeed steep. They demanded that Amazon “commit to being carbon neutral by 2030, to end cloud computing contracts that help energy companies accelerate oil and gas extraction, and to stop funding politicians and lobbyists who deny climate change,” summarized The Post.

Following this outcry from employees, an email was allegedly sent to Costa, which warned of “formal corrective action, up to and including termination of your employment with Amazon” for future infractions.

In response to this warning from her company, Costa wrote in an email to The Post: “It was scary to be called into a meeting like that, and then to be given a follow-up email saying that if I continued to speak up, I could be fired.” She doubled down, suggesting she does not regret her actions: “It’s our moral responsibility to speak up — regardless of Amazon’s attempt to censor us — especially when climate poses such an unprecedented threat to humanity.”

An Amazon user-experience designer Emily Cunningham also alleged that she too was warned away from publicly criticizing her employer after she made social media posts and spoke to news organizations about Amazon’s climate controversies. She had allegedly been told in an October meeting that she had violated the company’s policy. “It was a clear attempt to silence me and other workers who have been speaking out about the climate crisis,” claimed Cunningham.

The Post noted that this has been part of an ongoing trend across Silicon Valley, where Big Tech companies struggle to balance both corporate pragmatism with their employees’ liberal politics:

During a Sept. 20 protest, thousands of Amazon employees walked out and criticized the company’s climate policies and practices. In November 2018, thousands of Google employees walked off the job to protest of the company’s handling of sexual harassment claims. Workers at Google, Amazon and Microsoft have spoken out in criticism of facial-recognition technology from their companies, fearing misuse by law enforcement and other government agencies.

The Post acknowledged how a few weeks after the walkout “Amazon released a new policy statement outlining its positions on a variety of hot-button issues for which it has faced criticism.”

Amazon’s “Our Positions” manifesto was a laundry list of liberal talking points from praising diversity to proclaiming a commitment to “LGBTQ+” people and tackling climate change, which, somehow, are still not enough to satisfy some of their employees.