Facebook has been recording audio clips of its users and paying contractors to copy what they say.

According to Bloomberg, the employees, “who are not told where the audio was recorded or how it was obtained” are merely told to transcribe it. The anonymous workers explained how they are “hearing Facebook users’ conversations, sometimes with vulgar content, but do not know why Facebook needs them transcribed.”

Facebook claimed that it has ended this program, saying on Tuesday: “We paused human review of audio more than a week ago.” The goal of the contractors, ostensibly, was to check whether Facebook’s AI program was correctly recording messages which were supposedly anonymized. 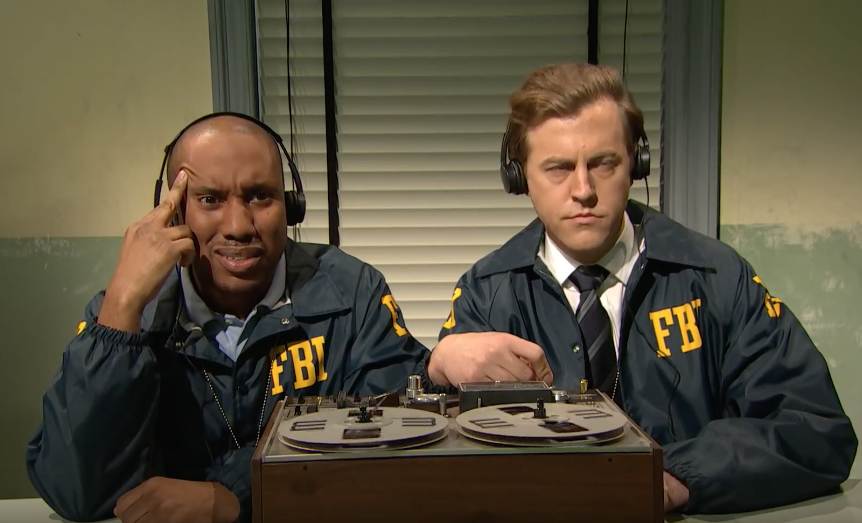 Facebook founder and CEO Mark Zuckerberg has denied in the past that Facebook records user audio to use for targeted ads. He said, “You’re talking about this conspiracy theory that gets passed around that we listen to what’s going on on your microphone and use that for ads.” He then added: “We don’t do that.”

Facebook has not informed users that third party users may be reviewing their content, a fact which has made many of the contractors feel uneasy about their work, wrote Bloomberg.

Facebook’s data-use policy does indeed say that the platform will gather “content, communications and other information” provided by users when they “message or communicate with others.”

Facebook has also admitted that the platform monitors users’ private messages on Facebook’s messenger app, under at least the pretense of stopping criminal activity. The troubling truth is that this comes at the cost of users’ privacy.

Facebook is far from being the only Big Tech platform in hot water over recording audio from unaware users.

In early August, one whistleblower announced how contractors working for Apple regularly hear “private discussions between doctors and patients, business deals, seemingly criminal dealings, sexual encounters and so on” as a frequent part of their work.