A hashtag calling for violence against Senate Majority Leader Mitch Mcconnell has gone viral on Twitter.

Trump 2020 Deputy Director of Communications Matt Wolking tweeted a screenshot that the #MassacreMoscowMitch hashtag was highlighted by Twitter as trending with 23,100 tweets so far. 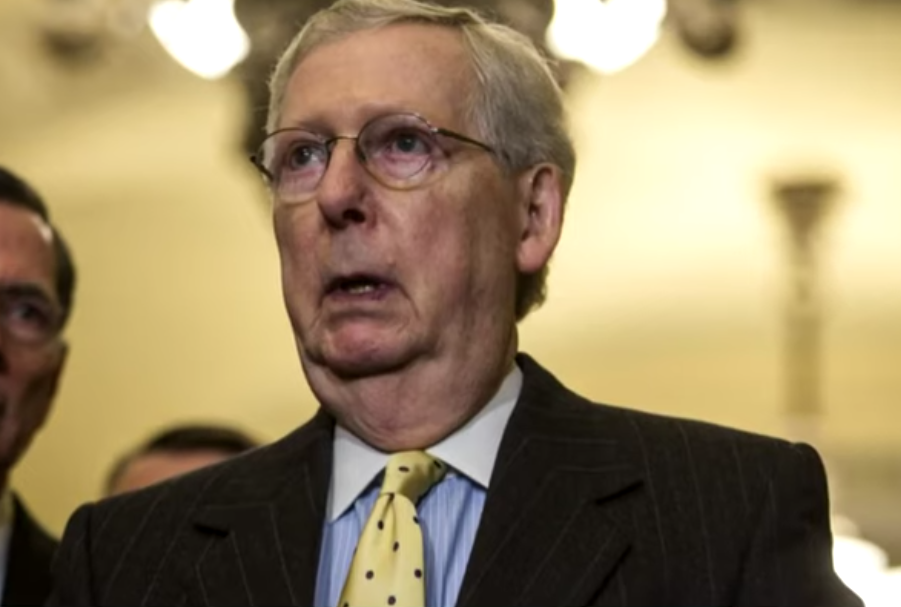 According to MediaIte, it appears the Ali deleted the violent tweet after the quick backlash it received.

Rosas followed by reminding his followers how real the threat of leftist protesters against conservatives can be “And just a reminder, a person said she hopes someone would ‘just stab the motherfucker in the heart’ outside McConnell's home last night.”

The official “Team Mitch” account representing Mitch Mcconnell for the Senate tweeted footage of a now infamous July 6 incident. As they wrote “last night, an angry left-wing mob of Amy McGrath supporters stormed Senator McConnell’s Louisville home screaming obscenities and hoping someone would ‘just stab the motherfucker in the heart.’”

The Team Mitch account followed by noting, “Rep. Alexandria Ocasio-Cortez and liberal Twitter personalities” are “cheering on thousands of accounts calling for Senator McConnell to 'break his neck.’”

In response, Twitter has switched the hashtag to say that the #MitchMoscowMassacre hashtag, with very different political implications, is actually what’s trending.

The original tweets calling to #MassacreMoscowMitch still remain online, as of this writing.