Senators Ted Cruz of Texas and Josh Hawley of Missouri put Big Tech companies on notice by pressing the Federal Trade Commission via a July 15 open letter to investigate them for hacking American democracy. "They control the ads we see, the news we read, and the information we digest," they wrote. "And they actively censor some content and amplify other content based on algorithms and intentional decisions that are completely nontransparent."

The letter explained how Big Tech monopolies “threaten democracy.” It went into detail by elaborating that these unchecked corporate giants “greatly influence democratic outcomes, yet they have no accountability to voters.” It added “they are not even accountable to their own customers because nobody knows how these companies curate content.” 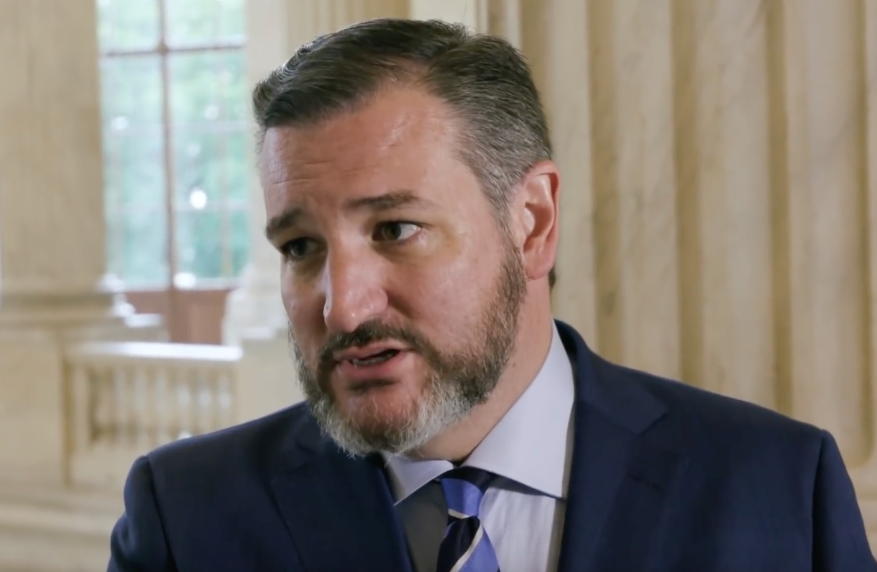 The specific action they urged was for the FTC to “open a section 6(b) investigation into how big tech companies curate content.” They said the FTC should then “‘make public’ any information it discovers that is ‘in the public interest.’”

The companies they have in their sights are Google, Facebook, and Twitter, each of which has been subject to high profile critiques regarding the deplatforming of conservatives.

Google in particular has been under heavy scrutiny after a video was released by guerilla journalist organization Project Veritas. Project Veritas leader James O’Keefe recently published a video showing a high-ranking Google executive Jen Gennai talking about her company’s ambitions to use their platform to rig the upcoming election and “prevent the next Trump situation.”

In a dystopian display of force that proves the nature of the problem, YouTube, owned by Google, censored their exposée. Gennai has later tried to claim that her statements, even in the full, unedited form, were somehow taken out of context.

They weren’t alone. Peter Thiel, a conservative board member of Facebook called for the FBI and CIA to investigate Google.

Axios reported how Thiel spoke the mid-July National Conservatism Conference in Washington, D.C., and offered hard-hitting questions that should be brought forth if Google were investigated.

First, he inquired, ”how many foreign intelligence agencies have infiltrated your Manhattan Project for AI [artificial intelligence]?” He followed that by asking does Google's senior management consider itself to have been thoroughly infiltrated by Chinese intelligence?”

He finished by nothing less than accusing Google of treason, “is it because they consider themselves to be so thoroughly infiltrated that they have engaged in the seemingly treasonous decision to work with the Chinese military and not with the US military?”