French lawmakers rejected the American concept of freedom of speech on July 4 by voting for a “hate speech” ban online.

The lower house of French parliament pushed a massive internet regulation bill, which if approved, would launch a 24-hour deadline for Big Tech to remove all posts flagged as “hate speech.” Search engines like Google would be forced to stop linking to the controversial content as well.

The coverage written so far did not address whether this will mean a removal merely in France or worldwide. 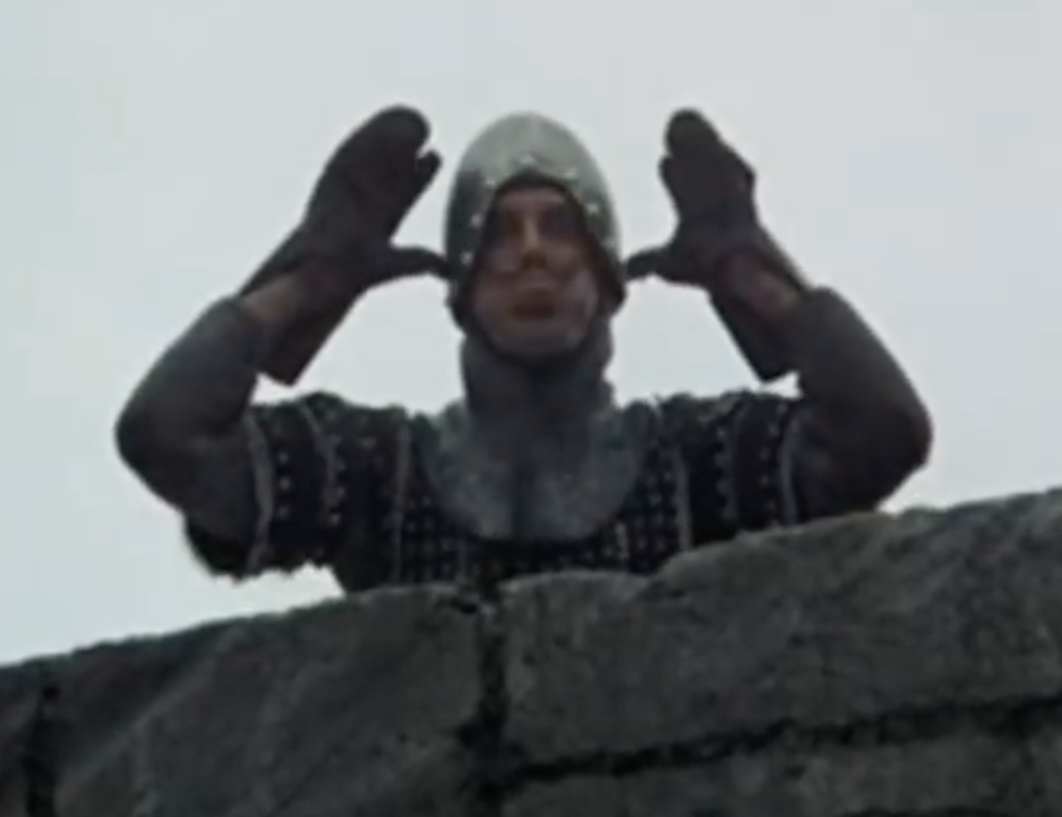 Naturally, this has only added fuel to the fiery debate over what qualifies as “hate speech” and who will be the arbiter of content.

The New York Times cited a French lawyer Christophe Bigot who specializes in media. He wrote an op-ed for Le Figaro condemning the legislation’s potential for “censorship.” He specifically condemned the fact that this will be overseen by tech companies “without the involvement of judges ‘who are the constitutional guarantors of fundamental freedoms.” The New York Times observed how Mr. Bigot recounted “several examples of free-speech issues that tech companies would find difficult to settle in less than 24 hours.“

This comes after the Paris Call as well as the Christchurch Call for tech censorship.

The Christchurch Call came in the wake of the horrific New Zealand terrorist attack. Numerous Big Tech companies and countries such as U.K, Germany, France, Norway, Spain, and Sweden signed on to the proposal.

The United States, under the leadership of President Donald Trump, characteristically suspicious of the slippery slope that would threaten free speech, refused to join.

The United States recently held a House Homeland Security Committee hearing about “terrorist activity” where Big Tech representatives were questioned by leaders from both sides of the political spectrum.

Rep. Dan Crenshaw (R-TX) observed how these tech companies benefited from American exceptionalism yet were failing in their obligation “to enforce american values and the First Amendment is an underpinning of american value that we should be protecting until the day we die.”

Former ACLU president Nadine Strossen addressed how problematic the very idea was of Big Tech companies regulating hate speech. She referred to these “so-called’ standards” as “irreducibly subjective.” She hammered home her point by addressing how one person’s hate speech may be another person’s sincerely held religious belief.