HuffPost quoted Sandberg in a June 28 article, where she said “I think this is a very urgent moment where the rights and the choices and the basic health of the most vulnerable women — the women who have been marginalized, often women of color — are at stake.” She boasted that Planned Parenthood will “fight back in the courts, in Congress, in the state houses, in the streets, for women’s health and rights.” 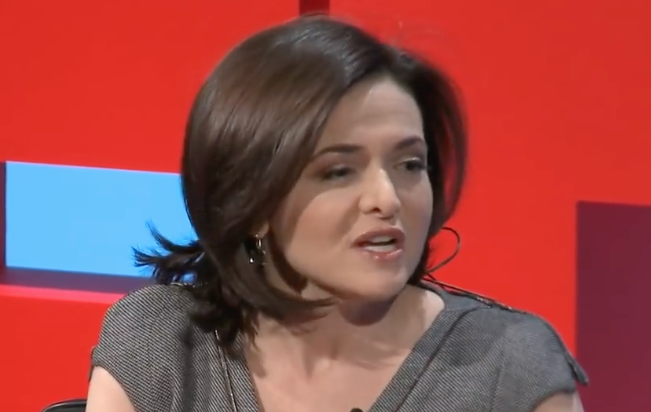 Those who see abortion as harmful to unborn women would find it ironic when she affirmed her resolve, saying, “we all have to do everything we can to protect women.”

She sees it as a compassionate form of protection to abort the children of POC and fiscally poor women. Sandberg said that while “if you are a wealthy woman, you can just fly to New York,” this is an option few can afford. “I want to make sure that the women with the fewest resources still have access to these services.”

The liberal business leader has made similar contributions before, donating $1 million to Planned Parenthood in 2017 after President Donald Trump ascended to the presidency. She referred to modern Republican legislation against abortion as “draconian laws.”

As the article recounted, “she publicly spoke out against Trump’s reinstatement and expansion of what’s known as the ‘global gag rule.’” This ruling banned federal funding for international organizationa which openly suggested abortion as a legitimate form of “family planning.”

Abortion has been an issue that steers her politics. She said that is no less than a “critical issue” for her “when supporting any candidate for any office.” Sandberg suggested that donating to abortion advocacy is “one of the best ways to be politically involved.”

Planned Parenthood President Dr. Leana Wen thanked Sandberg for her consistent support and praised her as a “role model for women and girls everywhere.”

“Now, more than ever, Sheryl’s generous support is necessary to help Planned Parenthood fight back against unprecedented attacks on people’s health and rights,” she said.