CBS and NBC on Thursday skipped the revelation that ObamaCare is particularly vulnerable to scams. Only ABC's Good Morning America covered the Government Accountability Office's fraud investigation and the two-hour show only allowed a scant 17 seconds on the topic.

GMA news reader Paula Faris quickly revealed that "ObamaCare is facing new scrutiny today on Capitol Hill... after a sting operation revealed just how vulnerable the system is to fraud." She added, "Eleven phony applicants that were signed up for benefits last year were automatically re-enrolled, some with even bigger subsides totaling $30,000 dollars."

In a report for the Washington Times, Tom Howell Jr. alerted:

The Government Accountability Office said 11 out of 12 fictitious applications it filed as a test were approved for plans on HealthCare.gov last year and were to have been paid a total of $30,000 in taxpayer handouts. All 11 were able to re-enroll automatically in their plans for this year, too, meaning the administration didn’t weed them out in the second full year of the health care exchange operation.

“Not only does this negligence enhance the likelihood for abuse of taxpayer dollars, but it also calls into question the legitimacy of the health law’s enrollment numbers and challenges the integrity of the website’s security checks,” said Senate Finance Committee Chairman Orrin G. Hatch, Utah Republican.

GAO investigators created the fake enrollees and gave them bogus documents including Social Security numbers, proof of income and citizenship. They proved to be “no barrier to obtaining taxpayer-funded credits,” [GAO Director of Audit Services Seto] Bagdoyan says in testimony prepared for Thursday’s hearing. 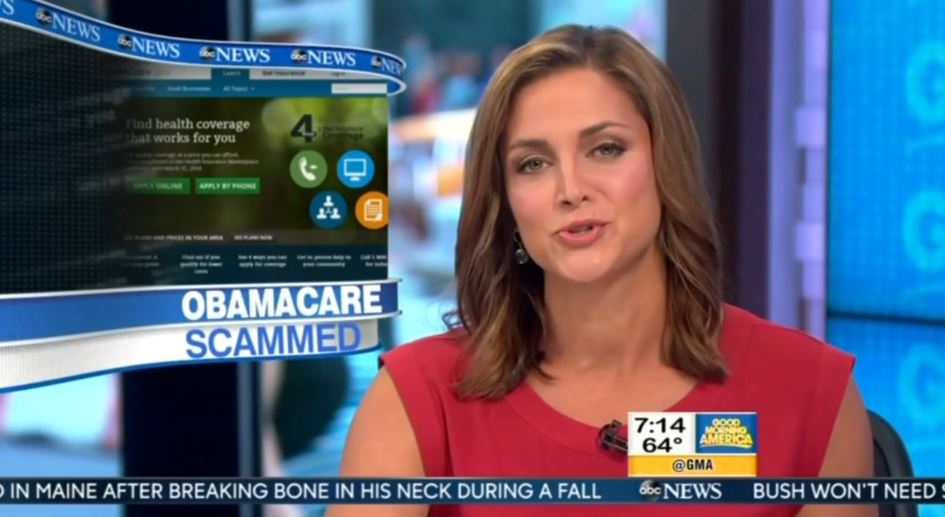 Instead of covering this important story, CBS This Morning spent three and a half minutes on how Apple is marketing its new watch. NBC's Today, a four hour program, found no time for ObamaCare fraud. But the morning show devoted four minutes on how to make Instagram photos more glamorous.

GMA at least noticed the story, but only for 17 seconds. In comparison, the ABC show offered five minutes and 13 seconds to the healthiness of energy bars.

A transcript of the July 16 news brief is below: 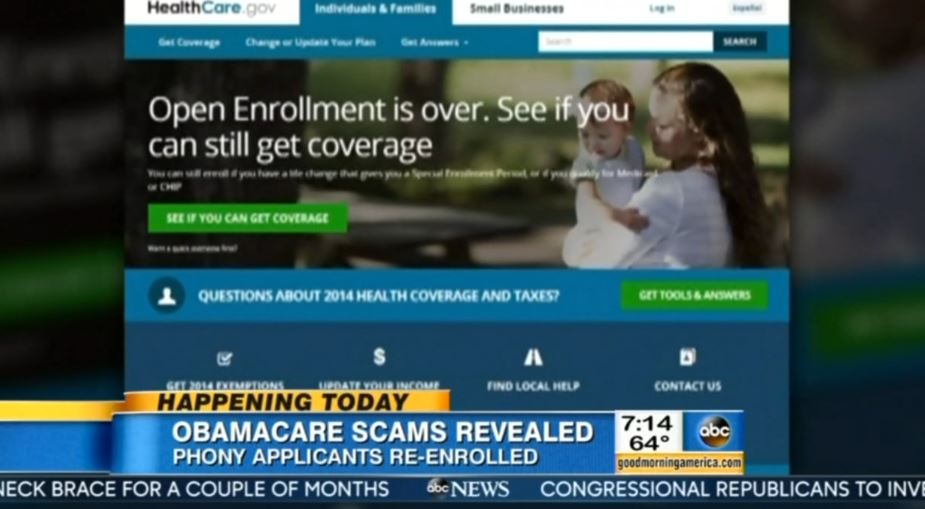 PAULA FARIS: ObamaCare is facing new scrutiny today on Capitol Hill today – [coughs] excuse me– after a sting operation revealed just how vulnerable the system is to fraud. Eleven phony applicants that were signed up for benefits last year were automatically re-enrolled, some with even bigger subsides totaling $30,000 dollars.