Don Imus and his co-host Bernard McGuirk on Thursday could barely contain their disgust at they highlighted Brian Williams's unraveling lie about being hit by a Rocket Propelled Grenade (RPG) while in Iraq in 2003. After playing video of the anchor repeating the falsehood on Late Night With David Letterman, McGuirk railed, "This is really, unbelievably disgraceful."

Imus mocked, "[Williams] needs to be institutionalized." For years, the NBC Nightly News anchor has been publicly stating a Chinook helicopter he was riding was hit by enemy fire. It was not. Media Research President Brent Bozell called on Williams to resign: "Brian Williams has to go. NBC's credibility is completely shot." McGuirk echoed this growing sentiment: "He has got to go. He's absolutely got to go."

The Imus program played this exchange between Williams and Letterman: 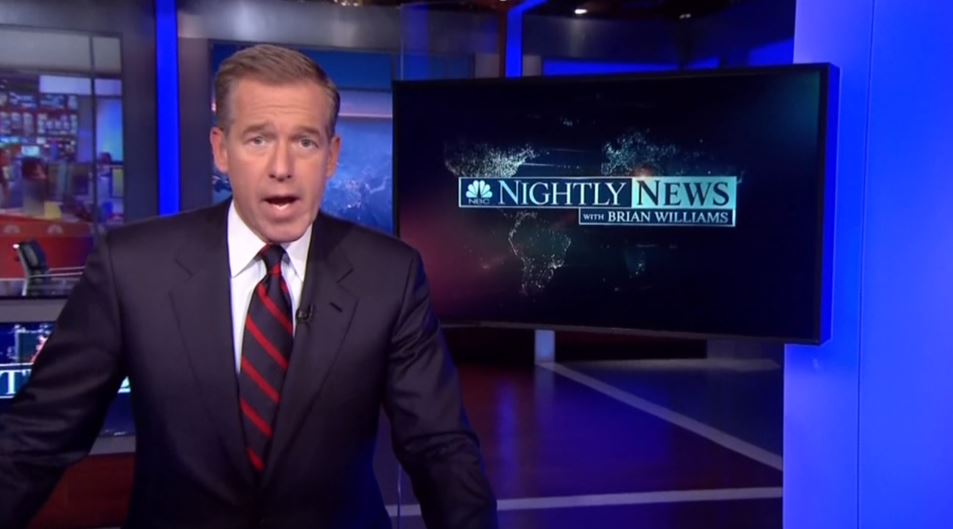 BRIAN WILLIAMS: We were the northern most Americans in Iraq. Two of our four helicopters were hit by ground fire including the one I was in.

LETTERMAN: What happens the minute everybody realizes you have been hit?

WILLIAMS: We figure out how to land safely and we did.

Again, this did not happen. An appalled Imus marveled, "God, that is terrible!"

A transcript of the February 5 Imus segment is below: 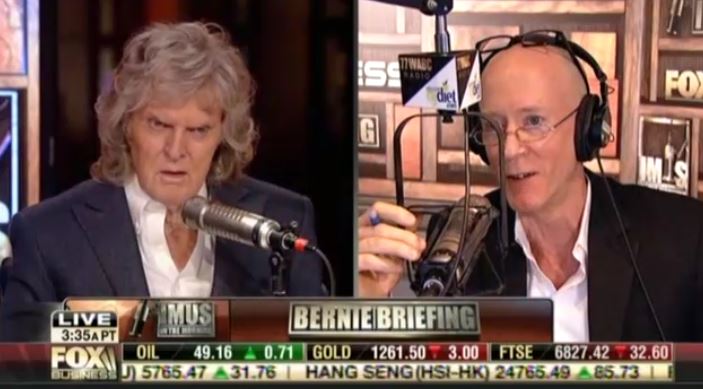 BERNARD MCGUIRK: To appreciate the gravity of Brian Williams's lie, you have to hear the following: Last Friday night, Thursday night, he want to a Rangers game. They celebrated the veteran, it was a very nice thing, that protected Williams when he was on the ground. But the guy had nothing to do with what happened in the air. Anyway, Brian Williams went on the air Friday night, after the Rangers game, and made this announcement. Take a listen. 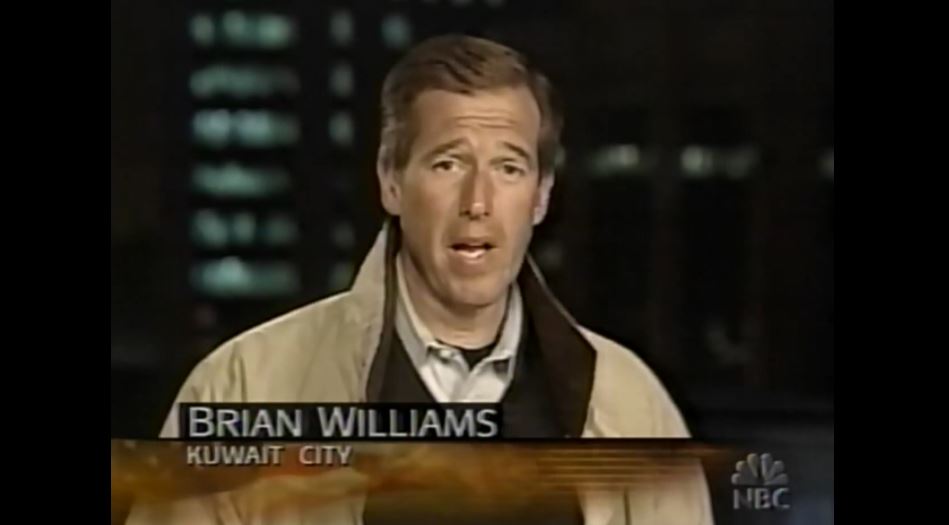 BRIAN WILLIAMS: We want to share with you a great moment that took place here in New York last night. The story started with a terrible moment, a dozen years back during the invasion of Iraq when the helicopter we were traveling in was forced down after being hit by an RPG. A traveling NBC News team was rescued, surrounded and kept alive by an armored mechanized platoon from the U.S. Army Third Infantry. Command Sergeant Major Tim Turpak was put in charge of our safety. He just retired after 24 years in the Army. So last night, I invited him to see the Rangers/Canadians him at Madison Square Garden. It was merely a chance to be reunited, but the Rangers had other plans as Tim realized when we looked up and saw our picture on the big screen.

ANNOUNCER: Ladies and gentlemen, during the Iraq invasion, U.S. Army Command Sergeant major Tim Turpak was responsible for the safety of Brian Williams and his NBC News team after their Chinook helicopter was hit and crippled by enemy fire.

MCGUIRK: So, even that wasn't about the guy, Terpak.  It was the fact that Williams was shot down. That is all it was about.

DON IMUS: Yeah. That's all it was about!

MCGUIRK: That's exactly right. So, they posted that particular video on Facebook and that is when some guys who were there posted some responses. One guy who was there: "Sorry, dude. I don't remember you being on my aircraft. I do remember you walking up an hour after we landed to ask me what had happened." And the guy who was flying the aircraft, Brian Williams was on: "Such a liar. I was the pilot in command of the Chinook 47 flying Brian Williams into Iraq. He was on my aircraft and we were not shot down. Brian Williams has been knowingly lying since that mission to boost his credentials." So last night, Brian Williams went on the air and made this weak, weak apology. Take a listen.

WILLIAMS: On this broadcast last week, I made a mistake in recalling the events of 12 years ago. It did not take long to hear from some brave men and women in the air crews who were also in that desert. I want to apologize. I said I was traveling in an aircraft that was hit by RPG fire. I was instead in a following aircraft. This was a bungled attempt by me to thank one special veteran and by extension, our brave military men and women, veterans everywhere, those who have served while I did not. I hope they know they have my greatest respect and also, now, my apology.

MCGUIRK: Listen to him on David Letterman year-and-a-half ago telling the story.

WILLIAMS: We were the northern most Americans in Iraq. Two of our four helicopters were hit by ground fire including the one I was in.

LETTERMAN: What happens the minute everybody realizes you have been hit?

WILLIAMS: We figure out how to land safely and we did.

MCGUIRK: This is really unbelievably disgraceful.

IMUS: It's almost he needs to be institutionalized.

MCGUIRK: He needs to be locked up. You could be arrested and charged with Stolen Valor – If you in impersonate a the real war hero, like the guy did, the senator from Connecticut, that dirt bag Blumenthal. Stolen valor was a serious offense, in this case technically not illegal but just horrible, horrendous. He has got to go. He's absolutely got to go.

IMUS: God, that is terrible!

IMUS: Yeah, but this is way beyond that!