Jezebel called her “badass” and “inspiring.” Vogue deemed her a “heroine and lightning rod.” To Cosmo, she’s the “the talk of the nation.”

Yet, most of all, Maryland state attorney Marilyn Mosby is now known for being controversial. Last month, when she criminally charged six Baltimore police officers with the death of Freddie Gray, Vogue got it right: Mosby sent “ripples of both outrage and relief across the country.”

Many believed that her judgment — revealed in a press conference less than two weeks after Gray’s death — came too swiftly. “Legal experts” interviewed by Vogue were surprised by Mosby’s speed, and one intimated that a thorough investigation could not be conducted in that amount of time. (That appraisal seems to be bearing out. And serious legal minds have serious questions about the charges Mosby filed.) 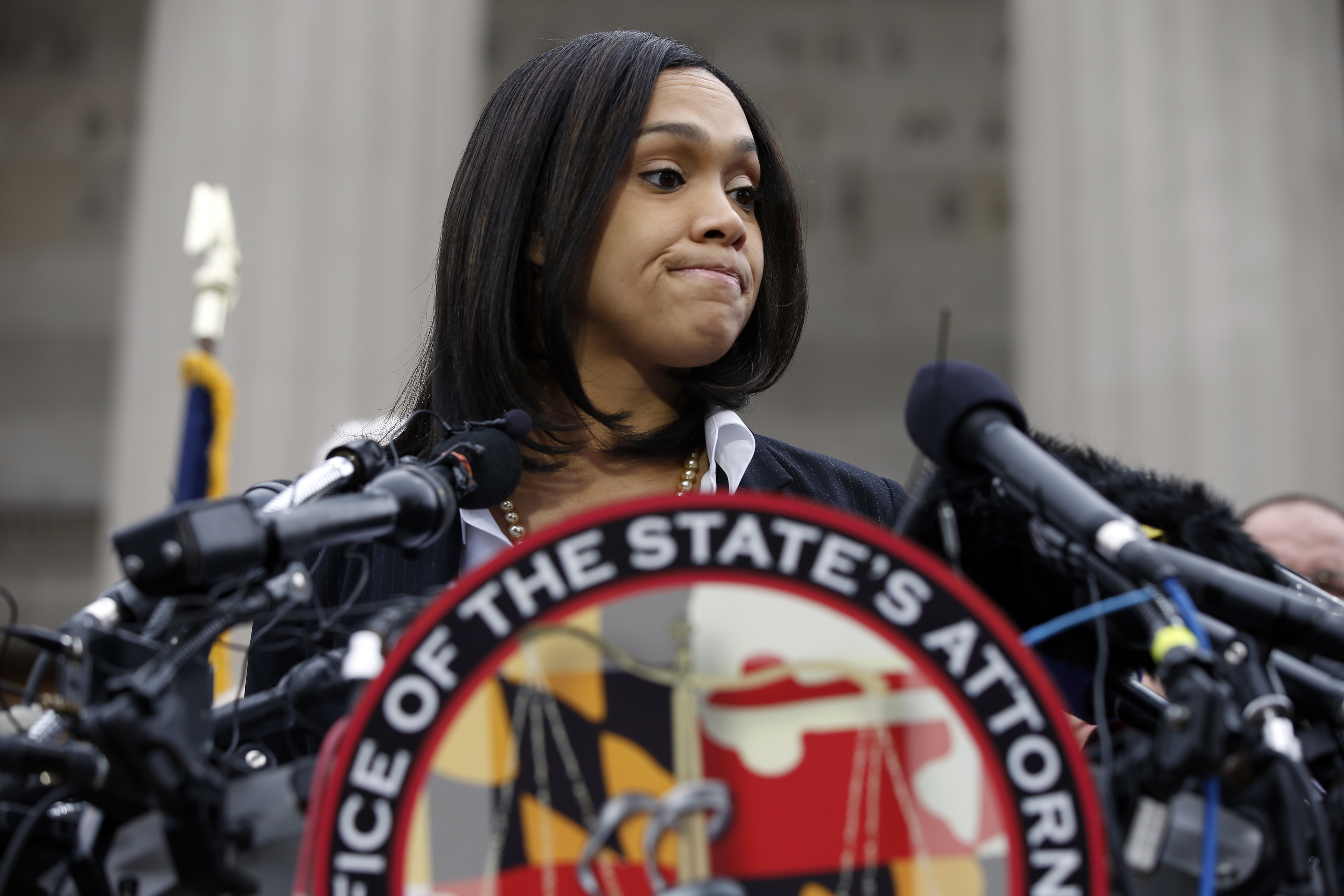 Vogue broached other criticisms Mosby has faced, including accusations of bias. The prosecutor received campaign donations from Freddie Gray’s family lawyer, and her husband is a local elected official.

But the criticisms were merely speedbumps in Vogue’s rush to lionize a new liberal idol. Procedural recklessness, political pandering and possibly rank dishonesty are nothing compared to Mosby’s drive for justice, determination and family focus “despite a consuming job.”

Vogue used the words of supporters to augment this favorable view. Selma director Ava DuVernay tweeted her desire to make a documentary about Mosby. One political commentator said that “the entire black community was laying claim to her — ready to saint her.” Her mother reminisced that she was a “determined little girl.” Her school administrator and mentor remembered her “soar[ing] through the curriculum” and “challeng[ing] anything that didn’t feel right.” Her husband stated that “driven” was the “one word to describe Marilyn.”

Vogue declared that “if anyone is qualified to comment on issues of race, urban violence, and policing, it is Marilyn Mosby.”

Vogue’s piece was all stuffy restraint compared to the left-wing site Jezebel. The good feminists there have already decided the Baltimore police officers are guilty – not to mention other cops in other cases – and that whole “presumed innocent” thing is a dawdle. "Mosby’s timeline,” they wrote, “further shames the miscarriage of justice surrounding Michael Brown’s death in Ferguson.”

Once Mosby has disposed of the racist white (and, inconveniently, black) cops in the Freddie Gray case, Jezebel found it “hard not to imagine her as mayor of Baltimore or governor of Maryland, just flying around delivering justice.” [sigh] Isn’t she dreamy?

It’s pretty clear to see where the women’s magazines stand on this: No matter the flimsiness of her case or the political taint that clings to it, Marilyn Mosby is an “it girl.”