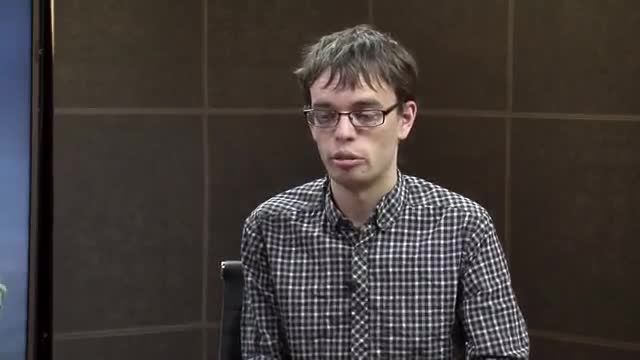 Remember Dylan Matthews? He is the youthful Vox writer who suddenly noticed that the U.S. Senate is not based on proportional representation therefore...SNAP! Abolish the U.S. Senate! Upon being informed that can't be done because a federal system was set up by the U.S. Constitution then...SNAP! Abolish the Constitution! Now young Dylan is bringing the same analytical skills to the immigration crises in Europe and the U.S.A.. He has noticed that many illegals are surging into both areas so...SNAP! Abolish borders!

Although Dylan talks about this solution for Europe, he also means the same "solution" for the U.S.A. since he includes a graph of wage growth for illegals entering this country. As for wage decrease for Americans and Europeans due to their nations being flooded with foreigners...SNAP! Redistribute the wealth. Yes, slip Bolshevism into the mix and all these problems are solved according to the Vox youth:

The migrants are making a rational choice. If they make it over to Europe, and are allowed to stay, they will earn not just a little more but much, much more than they would have at home. It's pretty firmly established that workers in developed countries make much more than workers in developing countries doing identical labor. The Center for Global Development's Michael Clemens, Claudio Montenegro, and Lant Pritchett estimate that if the average Yemeni or Nigerian moved to the US and did the same work, he'd make about 15 times as much.

An average Bangladeshi, like the survivor of the Libya ship disaster, would make over four times as much in the US. And while Italy isn't as rich as America, it's not far off. The gains to migrants should be enormous. The gains are so large, in fact, that economic models trying to estimate the impact of completely open borders worldwide suggest the policy would increase world GDP by between 50 and 150 percent, much of which would redound to the world's poorest people, both through their own migration and through remittances sent back to their families.

So why doesn't Europe solve this problem by just letting people stay? The case that immigration hurts rich countries like those in the EU economically is so weak that even opponents tend not to make it. The case that it hurts low-skilled workers is heavily disputed and, in any case, addressable through transfer programs within rich countries. The economic case against immigration only makes sense if you're willing to put negative weight on the well-being of foreigners. And evidence that migration to Europe increases crime is sparse, with some studies even finding that areas with more migrants experience less crime.

So don't worry about the labor market being flooded, overwhelmed services, or crime because...SNAP! Dylan Matthews has all the answers.